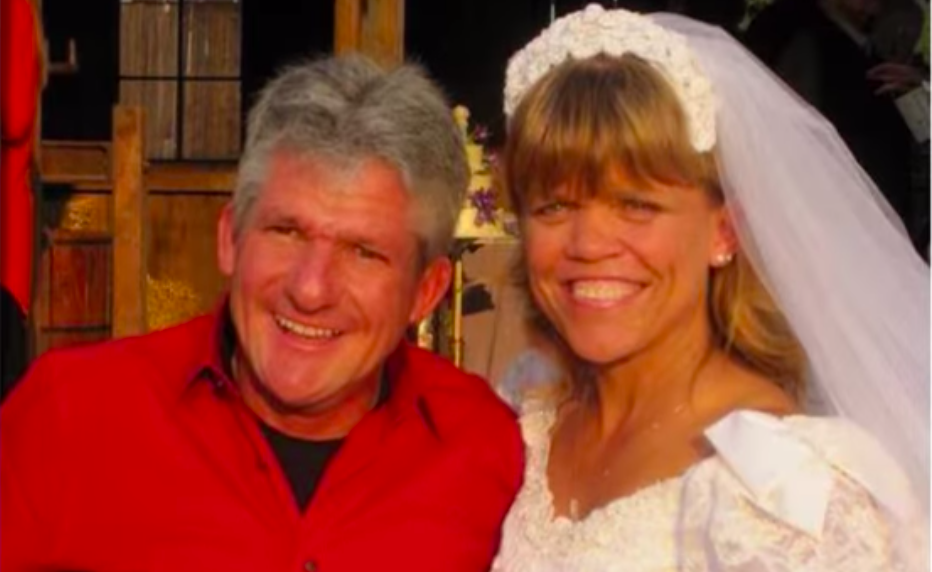 The couple first broke fans’ hearts back in 2015 when they announced their divorce. According to InTouch, Amy filed for divorce from her husband after nearly three decades of what seemed like pure happiness. The couple has four kids together, twins Jeremy and Zach, Molly, and Jacob. In their divorce announcement, the pair promised to remain cordial and make it work, for not only their children but also their business. They appear to have kept this promise, and even still run their family’s pumpkin farm together.

The two finalized their divorce in May 2016, over a year after Amy first filed. Ultimately, the couple is proud of all they have accomplished together. But, they chalk up the split to simply having different views and not being compatible.

Since the big break-up, Matt has moved on to date Caryn Chandler, who was once the family’s farm manager, and Amy has been dating Chris Marek. They’re now engaged.

LPBW stars Still Untangling the Life they Built Together

Recently, Matt shared a photo of himself on Instagram and wrote, “A super quick overnight round trip to Las Vegas to attend the international builders show #ibs2020. What an amazing array of new products for home builders. #lovethesehugetradeshows.”

In the comments, an LPBW fan asked, “Now that Amy has moved, who will live in the big house?” Matt replied with “Amy hasn’t quite gotten completely moved out yet. After she does we will figure out a plan.” This news surprised fans as Amy shared on her social media that she officially moved out of the farmhouse on December 22, 2019.

A super quick overnight round trip to Las Vegas to attend the international builders show #ibs2020 what an amazing array of new products for home builders. #lovethesehugetradeshows

Amy posted a behind-the-scenes look at her move away from the farmhouse with her followers on Instagram. She posted a video saying, “Sunday. I am moving. Packers are here. They’ve done all the big stuff. And if you can see around, not only on my counter but all over the house, I have lots to pack. I’m packing up all of my mugs — I collect a lot of mugs — anyway. I am moving today!”

But, Amy did add, “Half of it’s going to be staying in the house.” So that might have just been the first wave of moving to her new home.

Let us know what you think about Matt and Amy’s amazing ability to maintain a non-romantic relationship post-divorce in the comments! Could you do it? Do you think it’s wonderful or is it weird?

Little People Big World will be returning Tuesday, April 3 at 9 pm on TLC.