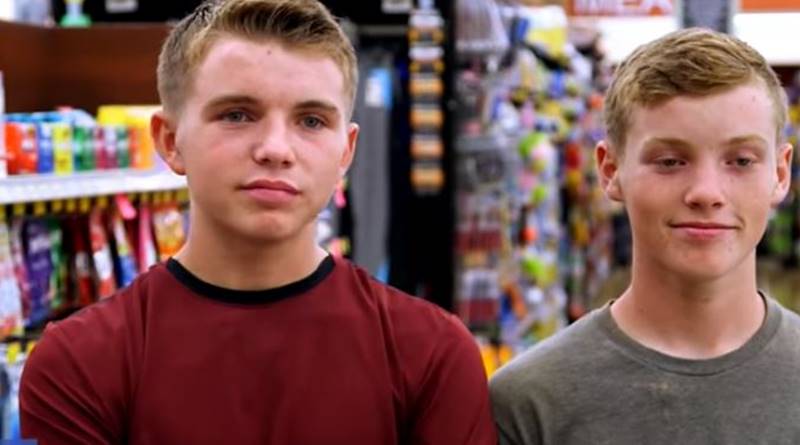 Duggar fans know that Justin’s still quite young but Duggar boys start looking for girls early. Now 17, going on 18, people speculate on whether he dates anyone seriously yet. And, a photo emerged that showed him standing close to a girl, actually touching ears, with chests looking a bit close to the line under the no-touching rules.

TV Shows Ace reported in November, that Justin turned 17, and already “went out and mowed a large lawn sign that said, ‘Trump 2020.'” We speculated that it might just be in support of his brother Jed who entered politics. But, as they’re pretty close, maybe Jed could influence him into considering politics in his future. Nonetheless, in the past, it looked like he preferred being a mechanic of some sort, InTouch Weekly reported.

That could be why he placed a review on Google for Champion Motor Cars in Springdale. It’s one of the Duggar businesses. In fact, using the profile of Duddly Doright, he also placed a review on Jason’s business, Build Master Construction LLC. Maybe he’ll go into public relations or advertising? Despite, the questionable ethics of promoting your own family business, something else interesting arose. It’s on that profile that a woman stands next to him.

The fact that Justin posted reviews of his own family’s business was revealed by Facebook’s Duggar Family News: Life is not all pickles and hairspray. Their sources supplied the photo of Justin and his girl. But, how recent is it? After all, the Google review for Champion Motor cars is 11 months old. That would mean the photo maybe got taken when he was only 16 or so. However, there’s no way to see if his profile updated their picture recently. So, it could be current.

The whole thing about the girl who features in Justin’s Duddly Doright’s profile’s rather vague. So, Pickles asked fans if anyone knows her. They wrote, “Does anyone recognize her? I’ll have to contact my source. I’ll get back to you.” So, maybe something more concrete emerges soon.

One fan wrote, ” I hope this doesn’t out him to JB if he’s seeing a normal non-fundie girl away from the family tentacles.” But the site admin noted, “Naw, the photo was taken at church.” 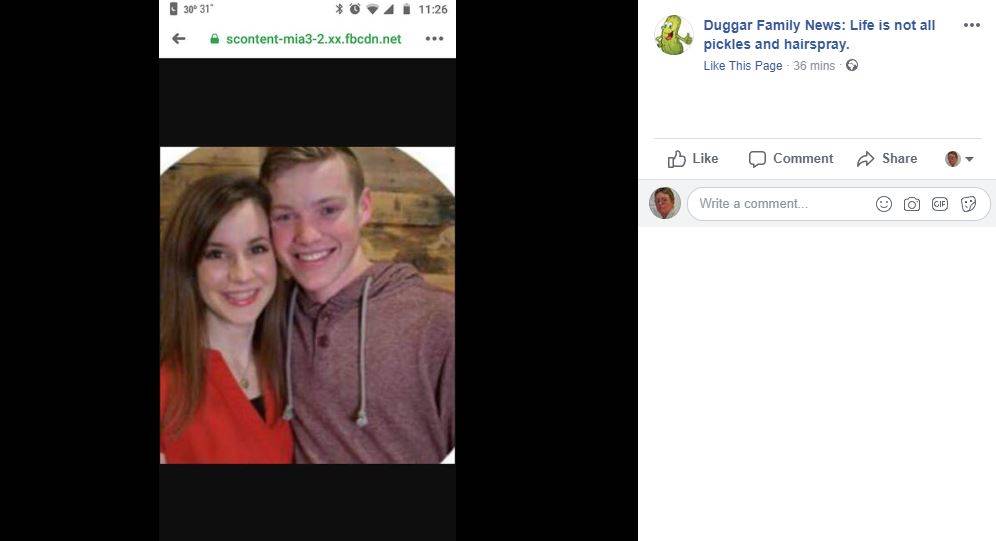 What do you think about Justin Duggar using a Duddly Doright handle to promote the family businesses with reviews on Google? Do you think the woman in the profile pic with him might be a possible future wife?  Sound off your thoughts in the comments below.