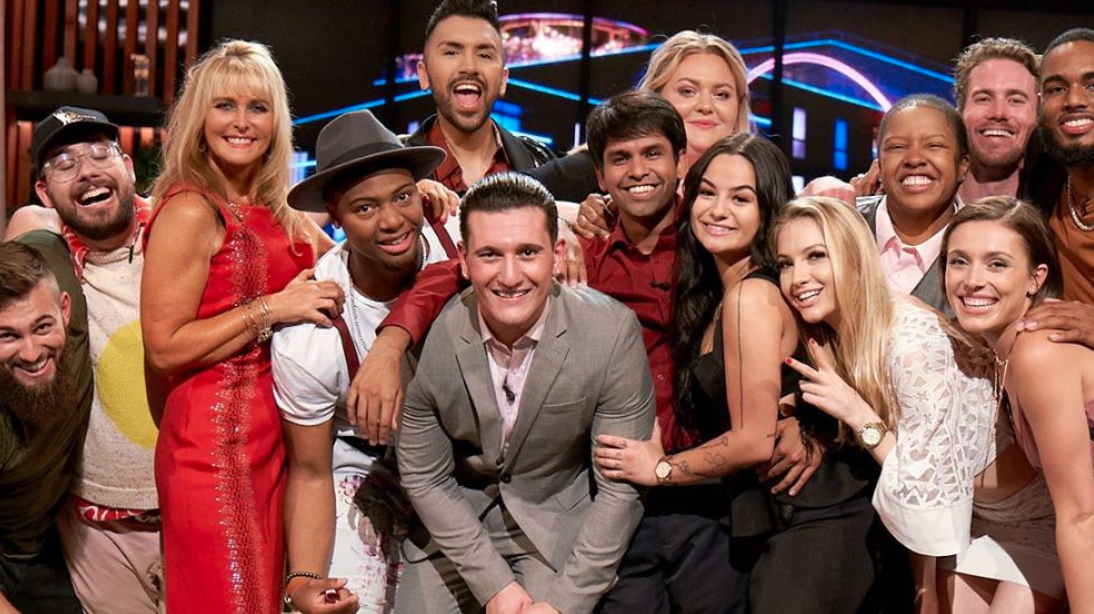 The Circle came to Netflix and it’s the show no one knew they needed. It was quirky, fun, different and in a world of fake social media…very real. Now, People is revealing the show details.

People is talking about The Circle, and they have all sorts of extra details to share. Starting with the first burning question, how close was everyone actually living to each other.

On the show, it looks like their apartments are all in one area. Usually, shows do a pretty good job of lying though. However, this may not be the case here. On The Circle, all the apartments really were in one wing. Not to worry though, the contestants couldn’t hear each other through the walls, even when Sammie jumped up and down screaming like 20 times.

Where did the producers come into play?

Getting down to the nitty-gritty and the question everyone is probably waiting to hear the answer to…the producers had nothing to do with who wanted to be a catfish on the show. The only thing that was established was the models who would be the catfishes. They submitted photos to be used in an upcoming TV series.

Other than that though, the producers didn’t really have much of a say in anything. This includes what photos the contestants could put on their profiles. All of that and all the conversation was completely organic.

The worst part for the contestants? Sounds like it was probably the lack of AC. Apparenlty the AC interfered with the sound on filming and the contestants weren’t even allowed to open their windows. So, they had to stay in their stuffy apartment with just fans and cameras recording them 24/7 for three weeks while filming took place.

Did you watch The Circle? If so, who was your favorite? Were you a fan of the ending? Let us know your thoughts in the comments. Come back to TV Shows Ace for news on all your favorite reality TV shows.