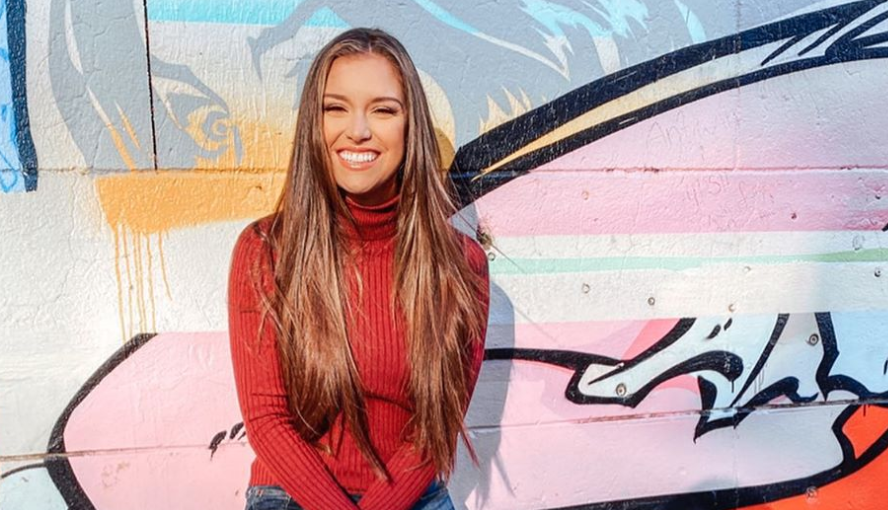 The Bachelor contestant, Alayah Benavidez, caused a lot of drama on Monday night’s episode. However, turns out, not everyone hates her.

Alayah got a lot of hate on Monday’s episode of The Bachelor. Which is hilarious considering its hard to even remember her from the first few episodes of the show. However, girls in the house and even fans of the show couldn’t stop talking about how fake she was. Not everyone hated her though. According to People, Bachelor alum, Jasmin Nguyen actually likes her.

Jasmin says that in the past, Alayah has only been kind to her. When asked, she couldn’t even think of something mean to say about the ex-Bachelor contestant.

Sydney made it apparent to everyone on Monday that Alayah is really fake and is a different person when the camera is rolling. However, Jasmin makes it sounds like that may not be true.

Turns out maybe the producers spun the show to look one way? They do have a tendency of doing that, even Chase Rice has caught on he revealed in a recent interview. Or, maybe Alayah just got along with some girls better than others. On Monday, Alayah even admitted that she was being sent home without Peter knowing the true her.

“I’m disappointed,” Allayah said. “It just sucks that I am going out because of other people’s opinions and not what he saw directly from me.”

There’s really no telling how the rest of the season will play out with her. However, it does look like her time in front of the camera isn’t over just yet. The preview for next week makes it look like Alayah is going to fight to come back. Peter didn’t seem too sure in his decision to send her home anyway, so he may just let her return.

Did you like Alayah or did you think she was falsely accused? Let us know your thoughts in the comments. Be sure to watch new episodes of The Bachelor when they air every Monday night.