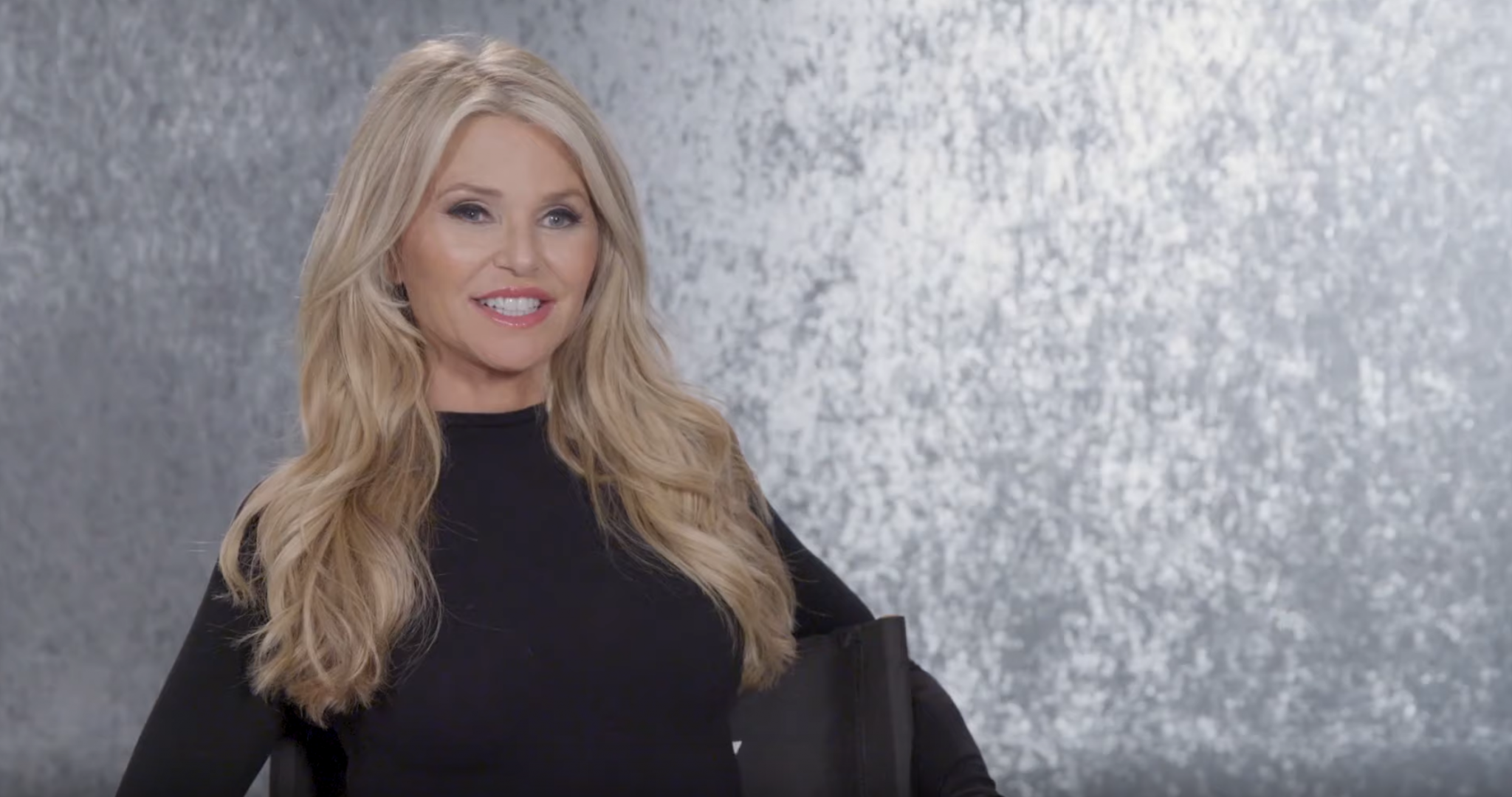 You’ll remember that Christie Brinkley was set to be in Dancing with the Stars. There’s no doubt that we were excited, especially since her first dance was going to be to Uptown Girl. Sadly, we didn’t get to see her compete.

During rehearsals, Brinkley fell and broke her wrist. It meant she couldn’t compete on the series, asking one of her daughters to take over her place. Brinkley gave People magazine an update live about how her injury was healing. Sadly, it’s not great news, but there was some exciting news added in about some upcoming appearances in a well-known New York circus.

Christie Brinkley shared that it’s not just her wrist that is suffering. She also damaged her thumb and shoulder. After four months of healing, her arm still isn’t 100%. In fact, the injury isn’t “healing fast enough.”

What does this mean? Well, the model will need to get extra treatments, some of which she’s had before. Brinkley shared that she’s getting PRP treatments, which stands for platelet-rich plasma, according to Hospital for Special Surgery. It’s a form of therapy that involves injecting a patient’s platelets into an injury to accelerate the healing process. This can be into any joint, ligament, tendon, or muscle, and the Dancing with the Stars hopeful had it done when she was working on Chicago the Musical.

The treatment actually helps to speed up the natural healing process. With hope, she’ll be in a better shape for the end of the month. This links to her exciting news.

Christie Brinkley Is a Ringmaster

The former model will take to the ring at the Big Apple Circus. It’s something she’s been asked to do before but couldn’t make the schedule work, but this time it’s all going to plan. She’s doing three shows on Jan. 30, Jan. 31, and Feb. 1.

Based in New York, the circus has become a popular tourist attraction but also works with community outreach programs. Its focus is on the humane treatment of animals, something that Brinkley is passionate about. It’s no wonder that she’s been so excited to do the show.

The problem is a ringmaster needs to be able to lift their arms up easily. There’s a big showiness to the performance, and that’s something she can’t quite do just yet. It all stems from the shoulder part of the injury, which she hopes the PRP treatment will help rectify.