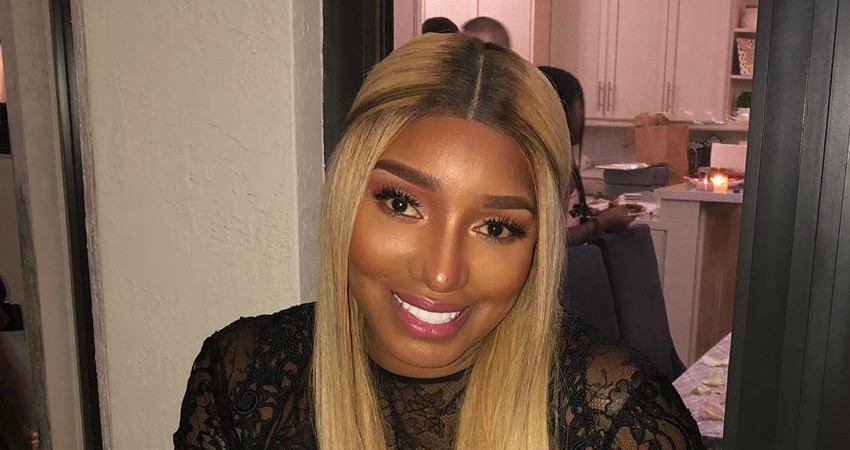 Talk show host Wendy Williams had a shocking announcement about The Real Housewives of Atlanta on Tuesday, January 21.

While speaking to guest (and Bravoholic) Jerry O’Connell on The Wendy Williams Show, the host revealed something NeNe Leakes confided in her.

NeNe Leakes has an on-and-off friendship with Wendy Williams. The two stars engaged in a heated feud until last summer when they resolved their differences.

NeNe says the feud was due to Wendy throwing shade constantly.

The feud may be reignited after Wendy’s bombshell announcement.

The talk show host claims that NeNe texted her friend that she was ‘quitting’ RHOA. Wendy recounted to the audience,

As fans know, NeNe is having a difficult time on the reality show this season. TV Shows Ace reports that she almost came to blows with co-star Kenya Moore.

Her feud with Cynthia Bailey continued as a “snake” in the cast taped NeNe bashing her former friend.

NeNe didn’t even appear in the first few episodes of Season 12 of The Real Housewives of Atlanta. Her rep blamed the absence on contract negotiations.

In response to Wendy’s claims, NeNe’s rep told People that it wasn’t true. They said that a decision hasn’t been made or confirmed yet.

In typical NeNe fashion, the Celebrity Apprentice star offered up a catchphrase denial on Instagram. Posting a photo of her gazing downward, she captioned the shot, “WHO SAID DAT!?!?!”

She also responded to a fan with a shrug emoji, indicating she didn’t know what Wendy was talking about.

However, given NeNe’s reaction to her personal conversation being taped on RHOA, she likely will not take the betrayal sitting down.

Even worse than betraying her friend’s trust, Wendy teased fans about knowing a secret hardship NeNe is dealing with off-screen. She said,

“I know something about NeNe that you all will cry, be sad and feel bad for her.“

Wendy implored her soon-to-be-ex-friend to come on her show to reveal the secret. The talk show host did assure fans the news had nothing to do with NeNe’s husband’s cancer battle.