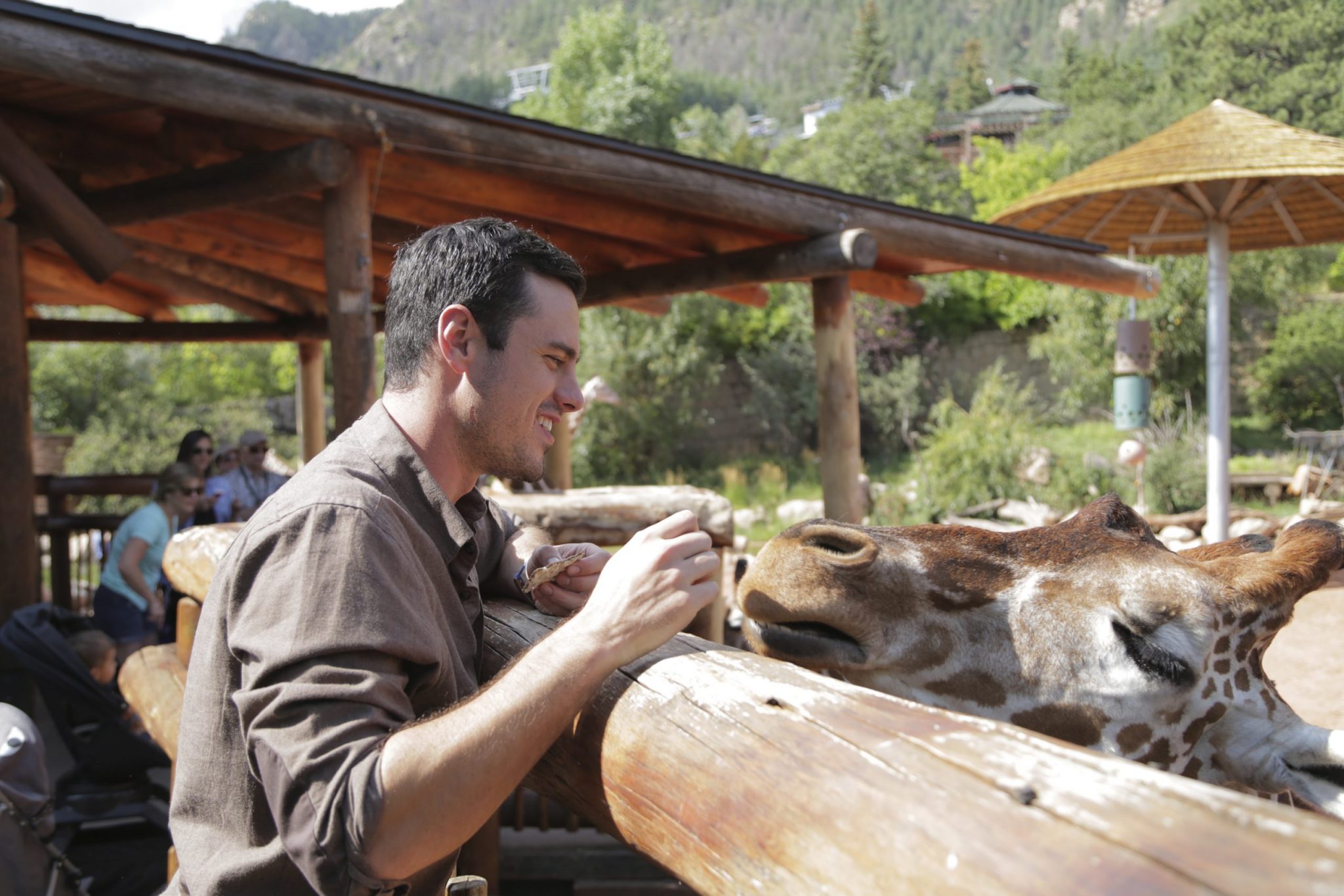 Ben Higgins has been dating Jessica Clarke for more than a year now. So, when is he planning on taking the next step? Well, The Bachelor star shares that there isn’t long to wait, but there is something that’s getting in the way. It’s all about work!

During an interview with Access, Higgins talked about how he and Clarke are in a good place in terms of their relationship. The only thing that’s getting in the way is his upcoming tour.

At the very beginning of the interview, Higgins joked that a four-month tour would cause a problem. It certainly puts a wrench in plans, as that distance can be difficult. However, the couple has spent the last year together, getting to know each other and fall in love. They’re ready for this four-month distance, and it’s not like Clarke can’t visit him in specific locations.

What tour is that, I hear you ask? He’s heading out on The Bachelor Live, which is a fun chance for fans of Bachelor Nation to see their favorite contestants again. You know that the question about proposing is going to come up, so he’s getting the news out now.

I’ll use this as an opportunity to tell you how lucky Ive been to watch you smile,giggle, and straight up belly laugh all through 2019. Ps: wow @jessclarke_ your teeth are so white? How do you do it? The people want to know!

No Pressure from The Bachelor Fans

Once upon a time, getting all these questions about his plans to get engaged would have made him nervous. That’s understandable considering his young age when he started out on the franchise. Yet, now, he’s comfortable living within Bachelor Nation. The questions aren’t as pressurizing anymore.

It turns out that he’s not just more comfortable in his own skin or his relationship with Clarke. Ben Higgins understands The Bachelor fans a lot better. It’s not that the fans wanted him to rush, but we want to see him happy. Being engaged to the person you love is a sign of that happiness, but only when ready to take that leap. Now Higgins is ready.

Higgins knows all too well that taking his time is important. He’d originally dated Lauren Bushnell, but they split up shortly after getting together. Then in January 2018, he announced that he was with someone new. That someone new turned out to be Jessica, and he kept her out of the public eye until their relationship was at a point that could handle the press. It was the perfect move, and we couldn’t be more happier for him that he’s thinking about proposing.

It’s all coming soon. All in good time!

The Bachelor continues Mondays at 8/7c on ABC.