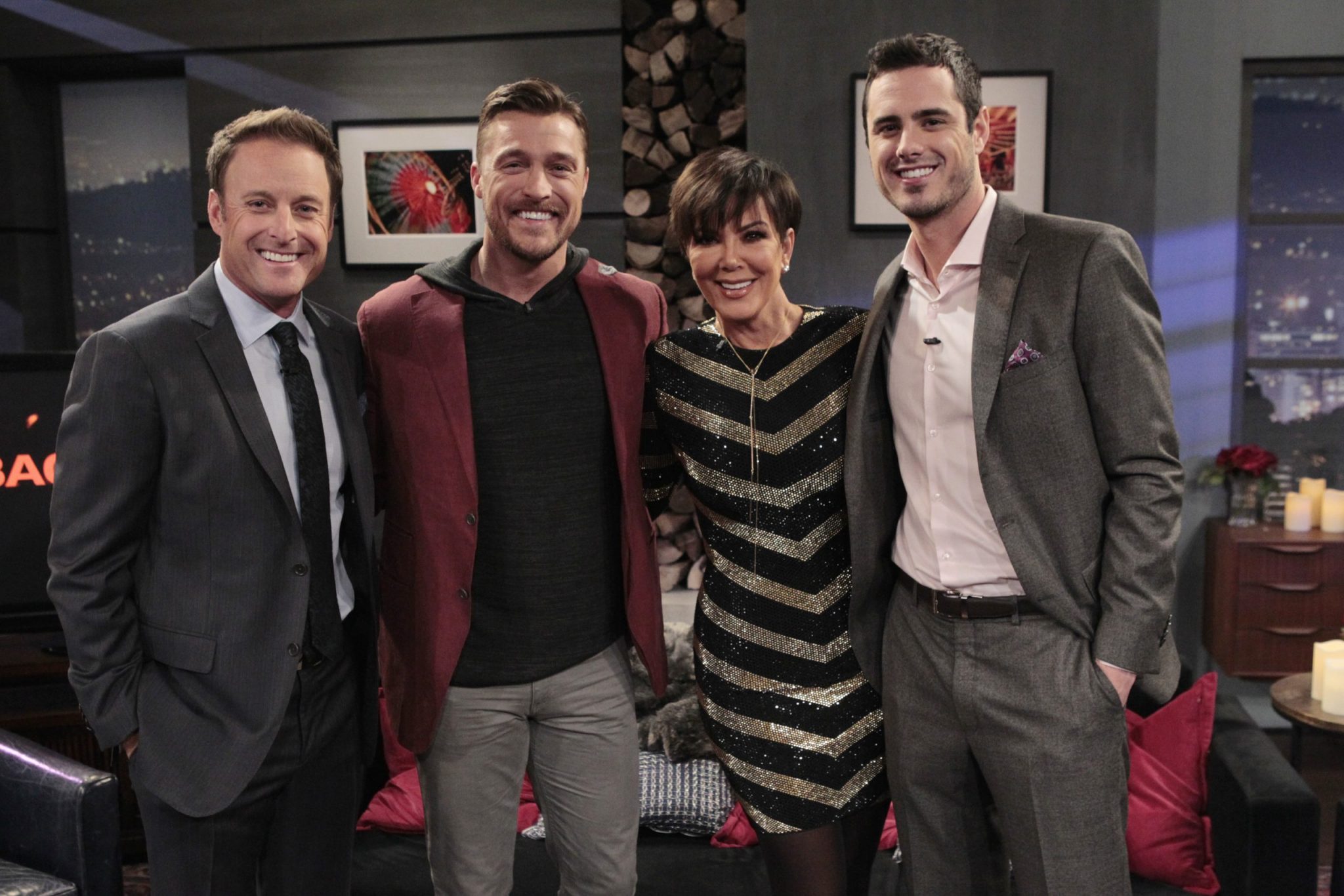 Chris Harrison is the host of The Bachelor and all other spin-offs of the series. We’ve certainly seen him change over the years, gaining more trust with the contestants and guiding us through the various romances in the franchise. And we’re not the only ones to recognize his growth.

During the winter TCAs, Harrison spoke to People magazine about how hosting the series has changed him. He spoke about how he’s changed within the show, including how he’s now more of a friend to the contestants rather than just a host. More importantly, he’s shared how he’s become a better father.

No Longer Black and White

One of the biggest changes has been in how he views people and situations. He, like many people, viewed things in black and white. It was either one way or no way; his way or the highway. Whether it was in a relationship, as a parent, or as a friend, it wasn’t easy to avoid that opinion.

That has all changed thanks to The Bachelor. Harrison shares that he’s become much more relaxed in views. Life isn’t black and white, so his opinion shouldn’t be that, either.

Because of all this, he’s become a better father. He thinks that he’s a better listener, which helps him parent better. This will arguably also make him a better partner, and even a better friend. While anyone can listen, many don’t actively listen to actually hear what people are saying. It sounds like this is something he admits was a fault, but experiencing life on The Bachelor and the entire Bachelor Nation has made it clear that listening is essential in any relationship.

In the blink of an eye they’re done. These boys have been ballin’ together since elementary school and today they walk off the field together for the last time. Both going to the college of their choice both taking their game to the next level. Unbelievably proud boys. One of many tough bittersweet moments for dad this year.

A New Adventure for The Bachelor Host

For Chris Harrison, though, it’s now a new adventure in parenting; a new milestone marked. Recently, Harrison has shared updates about where his children are in life, with his son Joshua heading off to college. On Jan. 19, he shared an Instagram post marking Joshua’s final lacrosse game with a teammate he’s played with from the very beginning. Both are off to different colleges, making it a bittersweet photo indeed.

It’s another part of being a parent. This is where Harrison will get to put all that listening into practice. After all, father and son will be separated by distance, mostly communicating with technology. I can say from experience that communicating with family only through technology can be difficult and active listening is a must. If anyone has it, our Bachelor host does.

The Bachelor airs Mondays at 8/7c on ABC.

Did Hazel Busby Miss Invention Camp After Enjoying Daddy Camp?
New ‘Bachelor’ Couple Heads To ‘BIP’ Amid Alleged Dating Rumors
‘Yellowstone’ Season 4: Why Wasn’t It On Tonight?
‘Autopsy: The Last Hours Of Dean Martin’ Where To Watch, What To Expect
OMG!!! Did Mykelti Brown Forget Her Husband Tony On Father’s Day?!