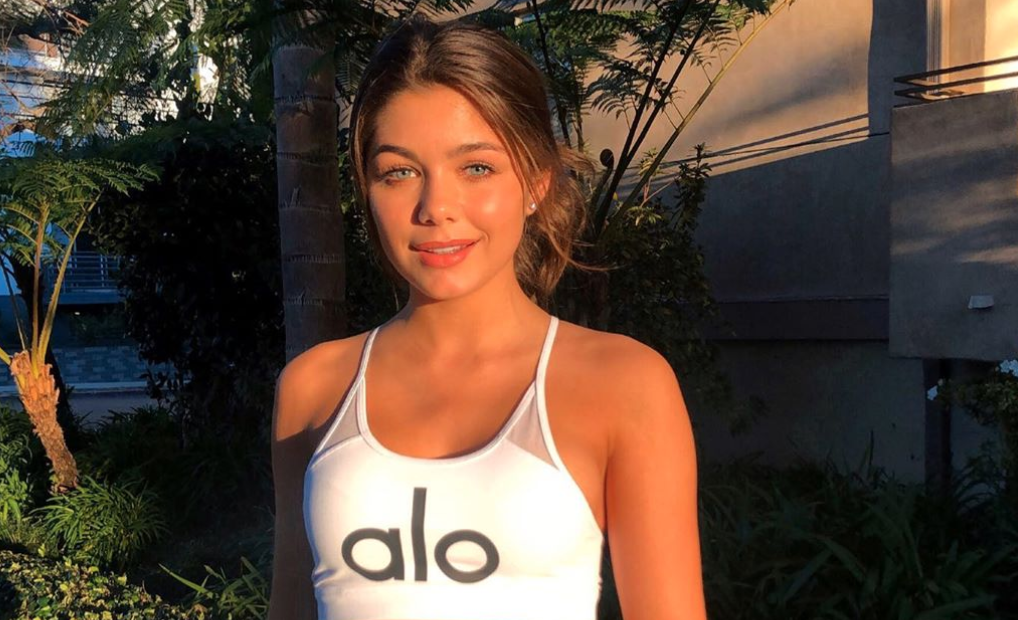 Hannah Ann is no stranger to the camera. Before her time on The Bachelor, Hannah was in several different commercials during her modeling career.

Recognize Hannah Ann Sluss from The Bachelor? She’s one of Peter Weber’s front runners and they have made a great connection. However, her time on the TV goes back way further. She’s been in several different famous commercials and you’ve probably seen a few of them.

According to Bustle, Hannah has starred in a lot of popular commercials, one of the most iconic one was from Sonic. She posed in photos and promotions for the future of Sonic. She posted the photo back in 2017 and captioned it:

Hannah was even in a Downy commercial. According to Bustle you can see her face on a bottle of the product over on the Downy website.

Other than those commercials, she has also modeled on the cover of JVN, American Cheerleader, and Seventeen. If you check out her Instagram, she has posted several times about different companies she has gotten to work for and with. It’s clear that she really loves her job.

Hannah’s time on ‘The Bachelor’

It seems that fans have had a hard time identifying who Hannah is this season in terms of her reputation. Is she the front-runner? The instigator? The villain? She’s really been up and down with her status.

She started out with the first impression rose and getting a lot of one-0n-one time with Peter. However, it seems she may have secured herself a negative reputation with how she treats the other girls. Nevermind the whole champagne-gate thing. Hannah opened a bottle of Kelsey’s champagne that she had been saving for this moment forever. Needless to say, it caused a lot of dramatics.

There’s no telling how the rest of the season will go with Hannah or if she and Peter will continue to grow their relationship. So far though, things are looking up for her. As long as she can get past the other girls.

Do you like Hannah Ann? Do you think she will win The Bachelor? Let us know what you think in the comments. Be sure to watch new episodes of The Bachelor every Monday night to see who ends up winning Peter’s heart.