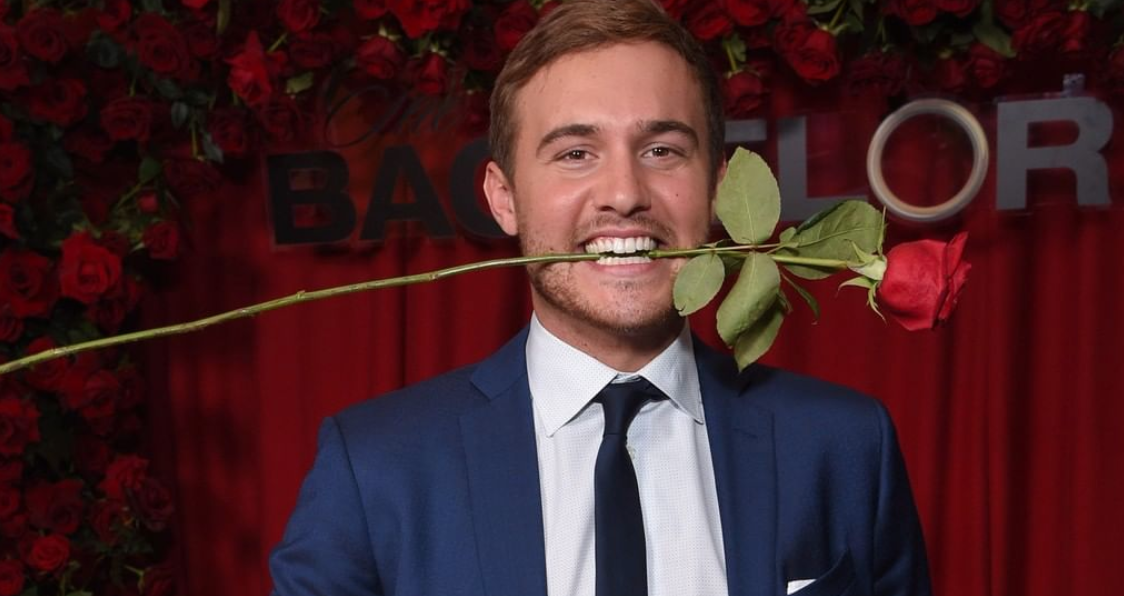 The Bachelor is on night three, but people are already looking ahead to who will be in the final two. Reality Steve revealed the two girls who will make it through, and it totally makes sense.

Peter Weber may have just met his girls a couple of weeks ago in TV time, but in real-time, the show has already ended. Reality Steve has revealed who he thinks is in the final two Newsweek says. Turns out, it’s probably exactly who you think it is.

The first girl to make it into the final two is Hannah Ann Sluss. Does this come as any sort of surprise? Hannah got the first impression rose which is already a good omen. Since then, they have seemed to have a pretty good connection whenever they are together. It’s clearly already affecting some of the relationships. Kelsey for one certainly doesn’t like Hannah after she “stole her champagne”

The other girl to make it to the final two is none other than Madison Prewett. Madison had one of the first one-on-one dates where she actually got to meet Peter’s family. They all seemed to get along really well and his family really liked her. They have had natural chemistry since the beginning so it definitely makes sense that she makes it to the end.

There are rumors that when Peter’s mom can be seen crying, it’s about Madison. Since she already met her, they may have really bonded.

The one surprise is that Victoria doesn’t make it through. Tonight, she and Peter had a really great one-on-one where they bonded and Victoria really opened up. It seems like they really had good chemistry. However, there’s still lots of time, something crazy could definitely happen between Peter and Victoria.

There’s still no sign of who will win. Newsweek even says there may be no final rose ceremony. Apparently, the ending will be really dramatic and different than any Bachelor ending there’s ever been. Right before what appears to be a proposal, it looks like Chris comes in to break some bad news to Peter about one of the girls he could be proposing to.

Who do you want to see Peter end up with? Let us know what you think in the comments. Be sure to watch The Bachelor every Monday night when it airs on ABC.

Exclusive: ‘North Woods Law’ Returns To Animal Planet For New Season, Preview
WOW! Jackson Roloff Shows Off His Amazing Talent
‘The Bold and the Beautiful’ Spoilers, June 21-25: Thomas Gets The Shock of His Life
OMG!!! Did Mykelti Brown Forget Her Husband Tony On Father’s Day?!
‘You, Me & My Ex’ Coming To TLC: Here’s What We Know So Far