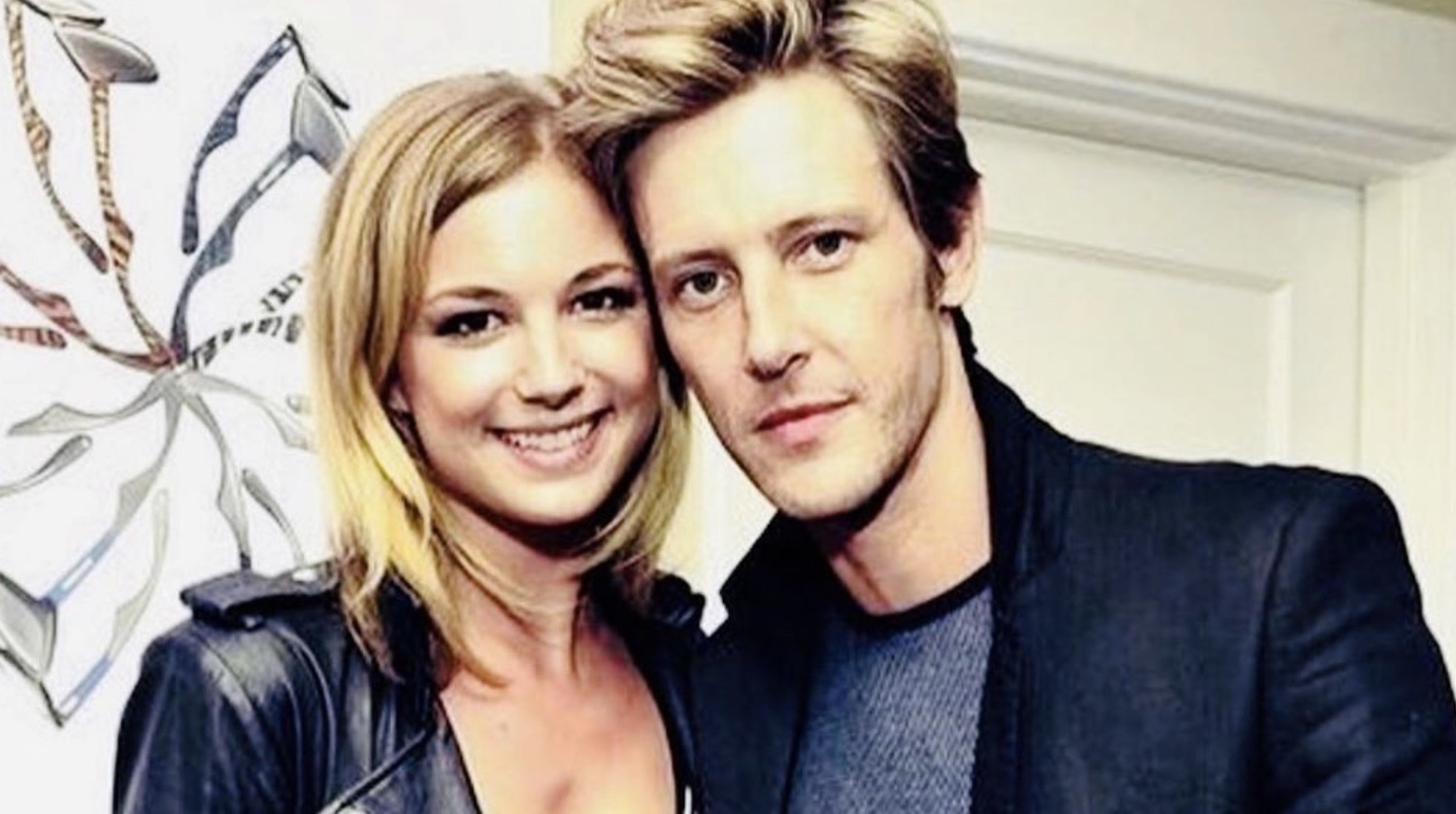 There has been news on the Revenge reboot that may interest fans of the popular ABC show.  The producers are now looking into anthologizing the Latinx reboot. What is the latest Revenge news?

Back in November, TV Shows Ace reported that Revenge was being rebooted. The update has a new set of characters, but still the quest for revenge. The premise is about a young Latinx immigrant who is seeking the revenge  for the murder of her biochemist mother. This young woman is taking on big pharma, similar to Sackler. The setting has moved to the west coast, to Malibu. Here, the greedy ultra rich are responsible for her mother’s death and the destruction of her family. But there is more. She also needs to try to avoid a global epidemic as well.

Deadline has reported the latest Revenge pre-production news. They now plan on making Revenge an anthology series. What is an anthology series? Each season there is a new story with new characters, but with the same underlying theme. Some current examples of anthology shows include Fargo, True Detective or American Horror Story.

Who Is Returning From Original Revenge?

When producers announced the Revenge reboot, they also shared that someone from the original ABC series will be returning.

Emily VanCamp, who starred in the original was interviewed not long after that. TV Shows Ace reported that she is quite excited at the reboot and is “happy for them.” But, did she know who was coming back? She certainly did! She shared that “they’re bringing back a specific person, and I love that specific person.” But did she name names? No. She is keeping that top-secret.

Also, the hint that she “loves” that specific person could apply to most of the cast. Just over a year ago, VanCamp married her Revenge co-star Josh Bowman, and still hangs out with many members of the cast including Gabriel Mann, Nick Wechsler and Ashley Madekwe. The person she is referring to could literally be anyone!

Yet, the top name is still Gabriel Mann who played Nolan Ross, Emily/Amanda’s techie sidekick. Currently, fans are littering his Instagram page with comments like  “Hi Nolan!” Despite acting in several other roles in shows like Ray Donovan and What/If,  since the show ended nearly five years ago, he is still associated with his Nolan Ross character.

Fans are still awaiting news on other possible cast members.

The premise of Revenge is based on the classic Alexandre Dumas, The Count of Monte Crisco. In Revenge, Emily Thorne/Amanda Clarke (VanCamp) returns to Martha’s Vineyard to seek revenge on the Grayson family. The Graysons had framed her father, David Clarke (James Tupper) for terrorism, and were responsible for her father’s false imprisonment and murder in jail. Emily exacts her revenge, marking off every completed job with a red Sharpie.

Her accomplice is tech genius, Nolan Ross (Mann). David Clarke was his mentor. He happily sets up Emily with all the tech she needs and helps her seek her revenge.

Be sure to check back with TV Shows Ace for the latest news on the Revenge reboot.