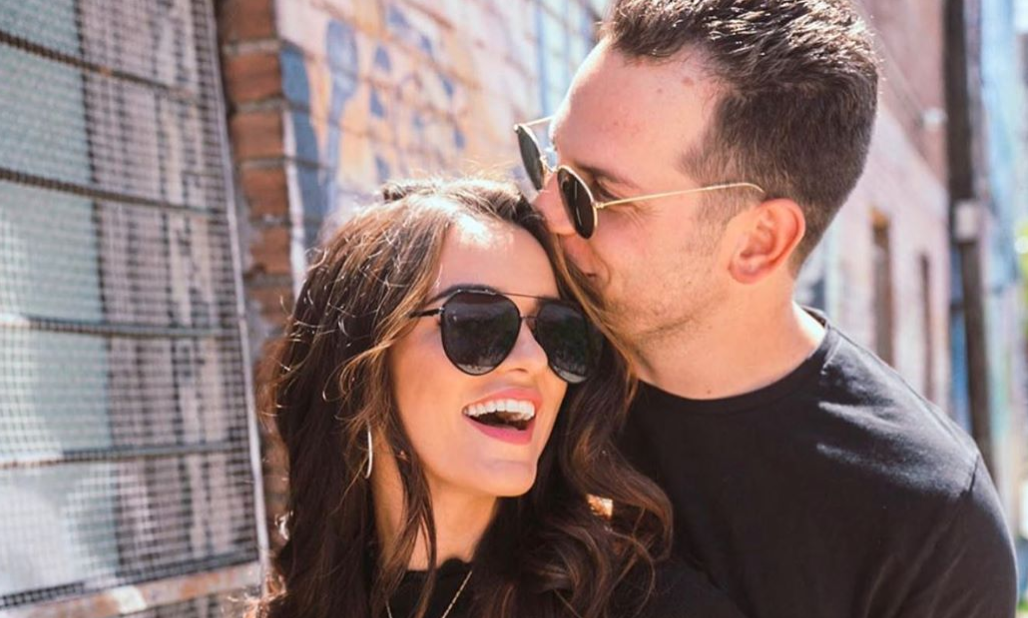 Bachelor Nation alum, Rachel Lindsay and Raven Gates, have been in a fight since October. Now, Raven is opening up on whether or not Rachel will be invited to Raven’s wedding.

Rachel Lindsay and Raven Gates have been in some drama recently. According to Entertainment Tonight, this is affecting who will be invited to Raven’s wedding. Lauren Zima asked Raven if she would be inviting Rachel to her wedding as an “olive branch.” Raven was very blunt in her answer.

Well, that’s certainly a reason not to invite someone to your wedding. Raven said she didn’t want to invite anyone to her wedding that doesn’t like her. A wedding probably isn’t a place to hash out old drama anyway.

Good Luck, @pilot_pete !! ✈️ 🌹 I cant wait to watch your journey! (hey, what can I say I love a pilot @adam_gottschalk 😘)The Bachelor can be a wild ride, but sooo worth it! 🌹 To all the girls- whether you leave Night one or you make it all the way to the end and get dumped 🥀 🙋🏻‍♀️ know this one thing when it comes to the internet & trolls … You’re NOT as bad as what the meanest people will say… but you’re NOT as great as what the nicest people will say. ❤️ stay humble and ENJOY this awesome time in your life!!!! 🌹 and … there’s always Paradise 🏝👙😉 Good luck Pete & all your beautiful contestants! #thebachelor #bachelorinparadise #bachelor #pilotpete

What happened to the pair?

Well, apparently no one knows.

Back in October on Watch What Happens Live with Andy Cohen, Rachel revealed that she and Raven were not friends any longer. Not only that, but she says they will never be friends again. Apparently, Raven doesn’t even really know what happened to the two. But, it won’t be reconciled anytime soon.

Raven said that she tried to reach out to Rachel to rekindle their relationship, however, Rachel didn’t want to talk to her about the situation. Unfortunately, she didn’t want to work things out despite Raven’s efforts.

“Everyone’s going to think I’m totally bullcrapping this, but this is the truth — I don’t know exactly [what happened between us],” Raven said. “I tried to reach out to her to either squash it or figure out what the problem was to fix it. She didn’t want to talk to me.”

Raven says she doesn’t think she will ever know what happened between the two of them, however, she will still always support her. Except when it comes to inviting her to her wedding of course. Which definitely makes sense.

Through all of this though, Raven said she ultimately doesn’t like to talk about the drama because she doesn’t want it to become “she said-she said.” It’s honestly really respectable.

What do you think of the Raven and Rachel drama? Are you ready for the two of them to get over it? Let us know what you think about it in the comments. Be sure to watch The Bachelor every Monday night on ABC. And, come back to TV Shows Ace for news on all your favorite Bachelor stars.