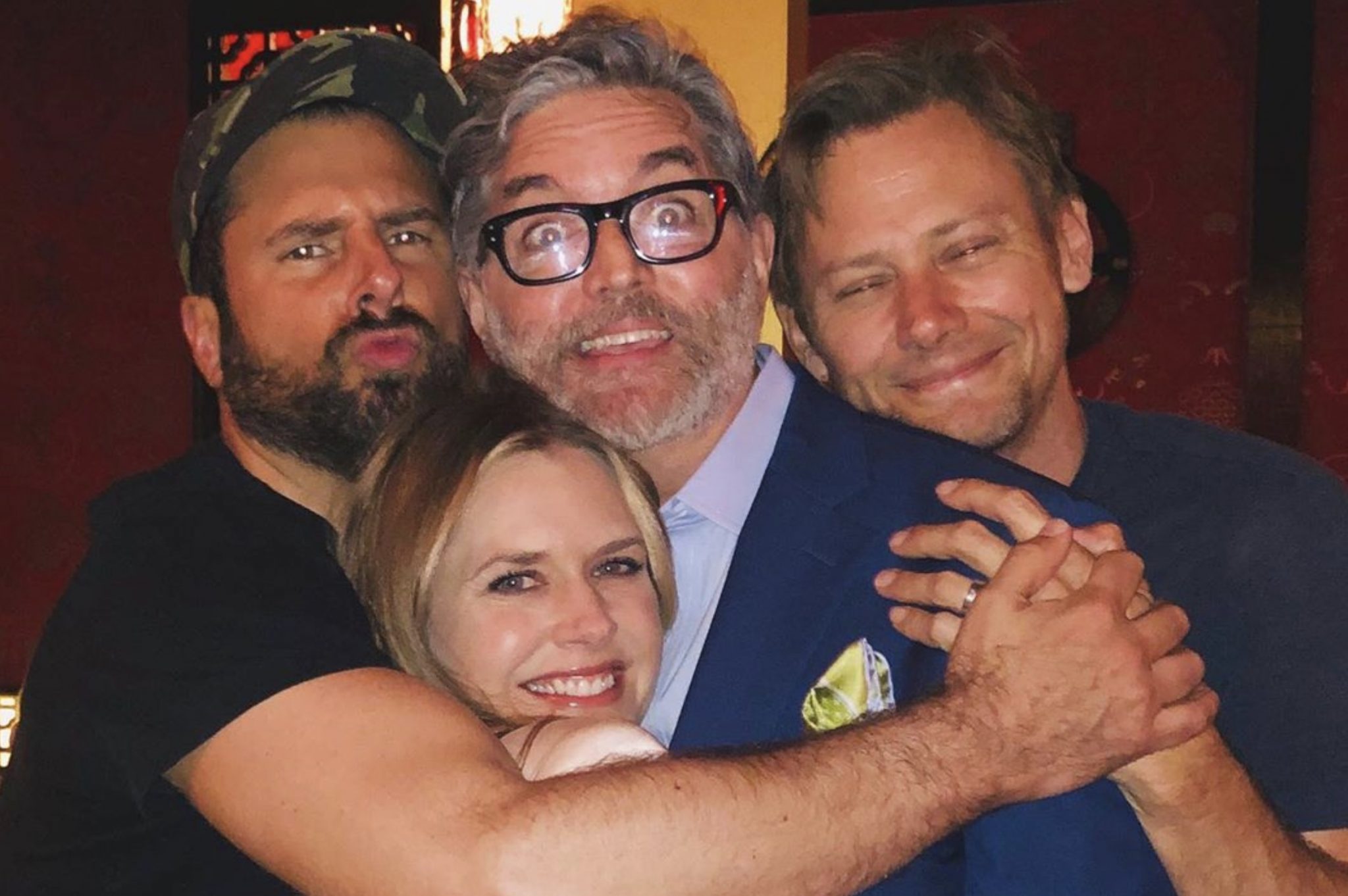 According to TV Shows Ace, the new movie has a time shift. It is set in current time. When we last saw Shawn (James Roday) and Gus (Dulé Hill), they were escaping some bad guys who were after Jules’ (Maggie Lawson) brother Ewan (John Cena). We never see what happens here. It is not clear if they will refer to it or return to this storyline.

This second movie includes a whole lotta Lassie. The new movie is very Hitchcockian, with a lot of Timothy Omundson, who plays Carlton Lassiter. Right before the first movie, Omundson suffered a serious stroke and only had a cameo in that movie. This movie will be focused on Lassie in a recovery clinic. He sees some ghostly things. But, are they real or is it in his imagination.

We just want to know, when can Psych-Os watch it?

In 2019, TV Shows Ace reported that the latest movie has been delayed. The TBS parent company, NBC, has decided that the highly anticipated second Psych movie will no longer be aired on their original network. Nor would it air in December 2019, as first reported. Instead, it would be airing on the new NBC streaming service called Peacock, after the original NBC symbol.

According to the Peacock website, the streaming service will begin on April 15. They plan on having a lot of original programming such as a Battlestar Galactica reboot, a Saved By The Bell reboot, a Real Housewives spin off as well as other original programming. But, no information on any of these shows has been forthcoming. It is not clear if they will be airing when the network premieres, or if these shows, and others, will be added at a later time.

We do know that Peacock will be airing all seasons of The Office. Later in the year, another NBC favorite, Parks & Rec will only be aired on Peacock. They will also stream all seasons of Psych. So, when will they air the second movie?

Although Peacock has not revealed anything as of yet, it seems likely that Psych: Lassie Come Home will air not long after the April 15 premiere date.