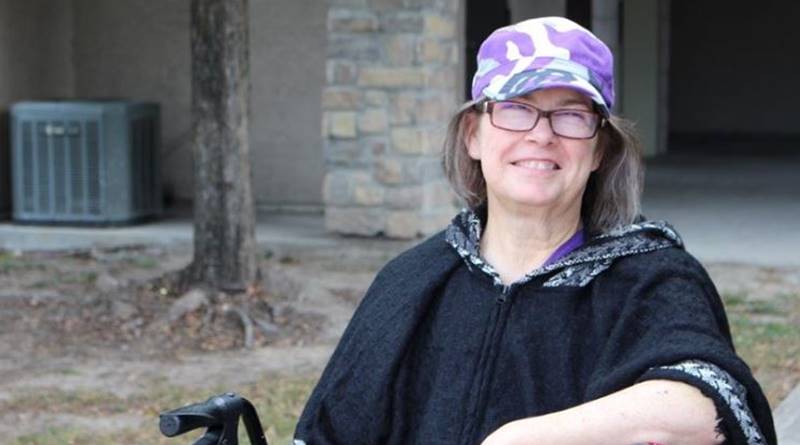 My 600 Lb Life star Diana Bunch became a huge fan-favorite of the TLC show. But, for fans, the sad news comes that she’s not filming anymore, and won’t return for updates. The good news is that she’s reached her weight loss goals. Fans can recall that she tackled the addictions leading to her gaining weight, as well.

Diana featured on the show for years. As she worked hard at getting over the emotional trauma of molestation, fans admired her courage. She dealt with addiction issues and just stuck with all her treatment, diet and exercise.  Initially, shocked viewers of the 600 Lb show noted she laid in her bed. Her legs revealed blisters and weeping open sores. Over 600 pounds the first time fans saw her, it looked like a hopeless case.

Even her journey from Washington to Texas became a nightmare. EMS assisted in moving her into her room. But, then fans started admiring her. In fact, she tackled her entire journey with determination and courage. And, one motivation to change could have been the fact that she even lost her job, being discharged from the Air Force. Fans saw her go from 620 pounds down to 265 after her gastric sleeve surgery. Later, an update on the My 600 Lb Life star brought the news that she lost even more and hit 195 pounds.

Diana delivers the non-return news to a fan

Starcasm reported that when news of her not returning to the show came, it was via a fan. On her Facebook, more and more these days, Diana shares about day-to-day real life. One fan asked her if they could expect another Where Are They Now? show. But, she replied, “Since I was at my goal weight when my second episode aired, there won’t be any more follow up.”

Diana regularly posted her Thankful Tuesday posts but slowed down considerably. Fans still visit and comment there, and like her profile pictures which reveal a very different Diana Bunch to the ones fans first saw on My 600 Lb Life. The fact that Diana’s really firm on no followups, seems to suggest that failing, falling, crashing back into old eating habits is clearly far from her mind now. And, she maintains a sense of humor.

TLC on Facebook shared about her dramatic success. Seeing their post, she replied really nicely. Diana said, “Thank you all for your kind words. I am fortunate to have an amazing family and wonderful friends. I also count every day the blessing of having had the opportunity to be under the care of Dr. Younan Nowzaradan. I am so grateful.” Then she went on to note, “But, my name’s Diana.” The post got titled My 600-lb Life Where Are They Now: Diane’s Journey.

One fan said to Diana in that post, “One of the best stories ever!!!! You did an amazing job and I just love your attitude!!!! Congratulations Diana on your success and good luck!!!” Well, she won’t return now, so those words best sum it up perhaps. What do you think? Sound off your thoughts in the comments below.

Remember to check back with TV Shows Ace often for more news about the cast of TLC’s My 600 Lb Life.