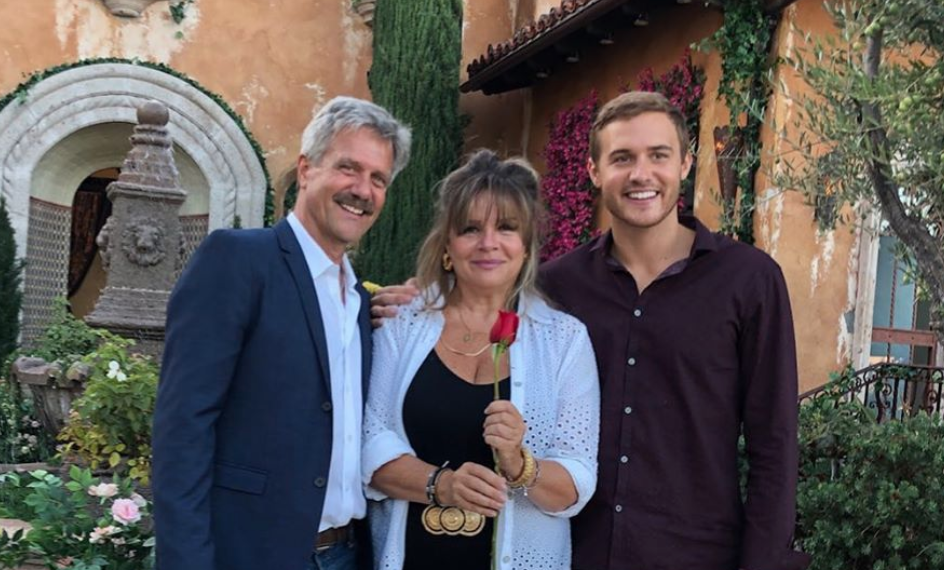 After Monday night’s episode of The Bachelor, a teaser for the rest of the season aired. During that, Peter’s mom was seen crying about a girl. Now, fans are wondering who she could be so emotional over.

Theories on ‘The Bachelor’

Peter Weber’s mom looks like she’s going to get pretty emotional this season on The Bachelor. Apparently, she has someone in particular that she really wants Peter to bring home.

“Don’t let her go,” she says while getting very emotional. “Bring her home to us.”

Who could she possibly be talking about? Clearly, Peter is going to get into some deep relationships during this season. According to Bustle there are a few different ideas as to who she could be so sad over.

These reasons include – no one, a finalist, Hannah Brown and Madison.

Could she possibly be crying over no one? If she was she would be just as dramatic as the other girls on the show. In all reality though, The Bachelor is known to make the teasers seem a lot more dramatic than they are. For all we know, she could be talking about a family pet. Although, that’s just as serious.

It’s no surprise this beauty queen made Bustle’s list. Hannah already has a relationship with Peter’s family. Of course, they already dated and Peter’s mom would know their relationship pretty well seeing how close Peter is with his family. In addition, she has been a huge focal point of the season. Her being a part of another big dramatic sequence would not be a huge surprise.

Madison got the lucky treat of being the first girl to meet Peter’s family, and the family and Madison really hit it off. It was clear they had a strong bond and Peter even gave Madison a photo of all of them together. Maybe Peter’s mom just really likes her and is ready for her to be apart of the family officially.

This one is kind of obvious. It’s more than likely she is crying about someone being in Peter’s final four. If it is this, she obviously really wants them to win.

It looks like there will be no telling who wins until the season ends. Peter is pretty certain this season won’t be spoiled. he also says it has a very unexpected ending.

Who do you think Peter’s mom is crying over? Let us know what you think in the comments. Be sure to watch The Bachelor every Monday night on ABC.