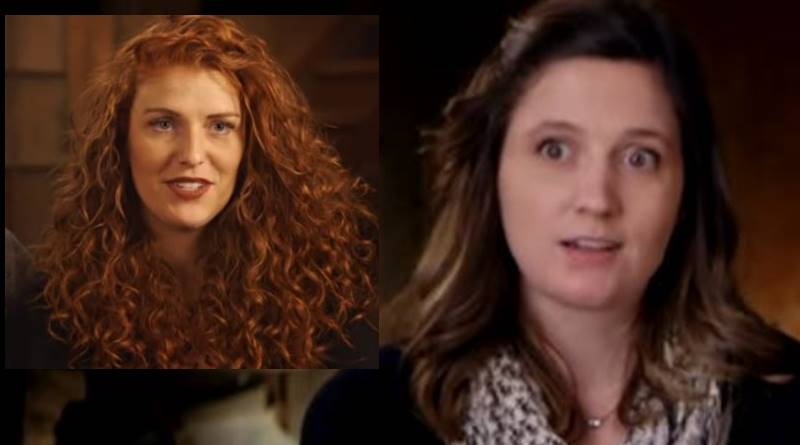 TV Shows Ace reported that Jeremy and Audrey shared photos after their son arrived this month. Then, Amy and Matt also shared their first photos with their new grandchild. Audrey posted up a really nice photo of Ember meeting her baby brother Bode for the first time as well. Now, the Roloff’s have four grandchildren. And, Ember and Jackson, cousins, are nearly the same age. The same with cousins Bode and Lilah. Lilah’s just a few months older than Bode.

Fans of Little People, Big World often wonder about Audrey and Tori Roloff being pregnant at the same time. Cheatsheet reported that Audrey denied they plan their pregnancies together. When the news came out that a new baby was on the way fans asked if they did plan it that way. And, with the arrival of Bode, LPBW fans still question that despite Audrey’s denial. The question raised itself again when Tori shared the first photos of the newest cousin’s meeting.

The photos of Lilah and Bode Roloff meeting

Tori shared three photos of the two kids. In one of them, Zach and Jeremy twinned with their outfits as they each held their babies. The other two showed Tori with Audrey and the babies. She captioned it with, “Welcome to the world cousin Bode! We love you so much already! @jeremyroloff and @audreyroloff y’all make cute babies!!” She also used the hashtag “#twinningagain.” That might refer to the two sister-in-laws being pregnant at the same time.

One fan asked, “Did you guys plan on your kids being so close in age? I just love it😊 congrats to both of you!!!!!” Tori replied, “no but apparently God did.” But, many other fans commented more about the size of Lilah compared to her new LPBW cousin.

One said, “He makes Lilah look like she’s 5:6 months old.” Other fans also commented on the cute photos. One said, “So nice that the kids have cousins their age!! 😍 Such a special bond!”

Welcome to the world cousin Bode! We love you so much already! @jeremyroloff and @audreyroloff y’all make cute babies!! 🥰 #roloffroundup #twinningagain #foreverlosingsocks

Do you agree that the cousins, Lilah and Bode Roloff will grow up particularly close because of their births being so close together? Sound off your thoughts in the comments below.

Remember to check back with TV Shows Ace often for more news about the Roloff family of TLC’s LPBW.