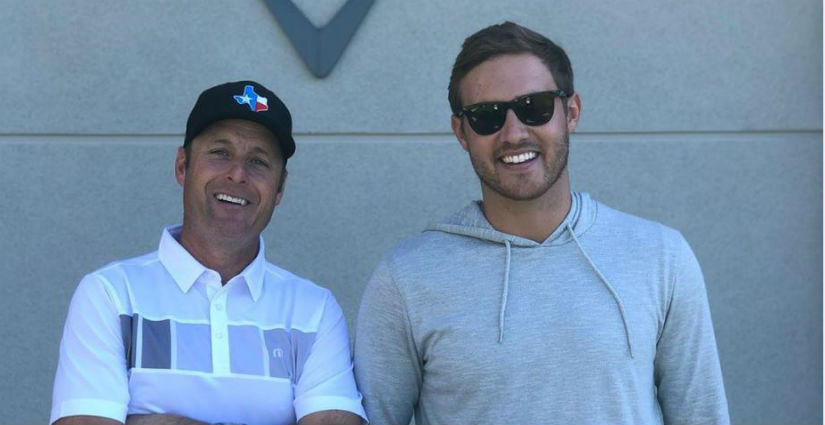 There have only been two weeks of Peter Weber’s season of The Bachelor and there is already major drama. Former Bachelorette Hannah Brown showed up and put a brief wrench in Peter’s plans. Ultimately she left and Peter continued on as planned. While Peter is continuing his journey and the episodes air on television, host Chris Harrison says they are already searching for the perfect Bachelorette.

Who could the new Bachelorette be?

According to US Weekly, talks are already starting to happen at ABC as to who should be the next Bachelorette. Producers are already scoping out who should be the season 16 lead. One big name that has been thrown out is Hannah Brown. If she were chosen and even wanted to try her luck again, it would be back-to-back seasons for her. Of course, contestants from Peter’s current season are also being considered. One name in particular is Hannah Ann Sluss.

With that said would ABC give Hannah Brown another chance to find love? Chris says it is not out of the question. He said, “Look, anything’s possible. I’m not against it. I think the things that make us love her so much — and I’m included in that and adore her — is she is so open and honest and just, she’s a train wreck. You get to see the good, the bad and the ugly in Hannah and that’s a rare thing in any human being.”

What Chris had to say about Hannah B. and Peter

Anyone who watched the first two episodes of The Bachelor can see they share genuine feelings.  Hannah B. and Peter no doubt had unresolved feelings for each other. Hannah even expressed her regret to him saying she questions sending him home all the time. A big question would be now if after everything she has been through, would Hannah consider being The Bachelorette again?

take back home girl. 👫 Who’s hometown are you most excited about? #thebachelorette

Chris went on to say during the interview that Peter and Hannah are both very similar. He said, “The reason I think he and Hannah got along so well and probably love each other so much is they share that trait of being brutally honest.”

Chris also shared that the intense conversations between Peter and Hannah B. were not planned by production.  He said he was a little nervous Peter was going to back out and the show would end before it ever really started. Fortunately, the show continued and fans are in store for a dramatic end to Peter’s season.