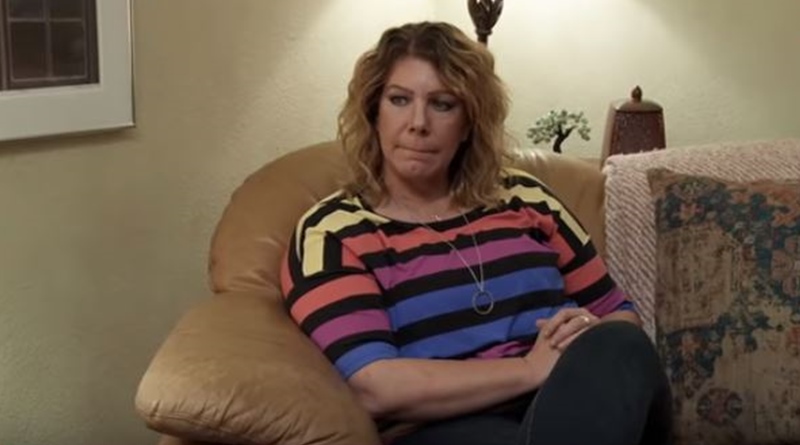 Sister Wives showed Meri’s rental in Flagstaff. When the neighbors complained, she felt bullied and returned to Las Vegas. But, in the upcoming episode, we see in the preview that she returned. Now she needs assistance moving into her new home. It’s got a lot of stairs, Robyn complains, and that helps potentially identify just which home she moved into.

Sister Wives – Meri got no accommodation offers, gets lack of cooperation moving to a new home

TV Shows Ace noted that on January 5, fans saw Meri being “bullied” out of her home in Flagstaff. Her rental in the show featured a bluish colored home. It also looked rather small compared to Robyn and Christine’s homes. Distraught, Meri wanted to fight back, but eventually, she agreed to move out. Shocked fans were a bit disturbed as the other wives wouldn’t help her with a place to stay.

Meri then decided that her return to Las Vegas, for the time being, would resolve the issue. Actually, that might account for why fans heard her home in Vegas got removed from the market for a while. Now, in the preview for the next episode, Meri returned from Las Vegas. The Sister Wives star asked for family assistance with the move. But, the other wives seemed very reluctant.

Meri has finally relocated to Flagstaff, and her new rental is JAW-DROPPING! Tune in to a new #SisterWives Sunday at 10/9c. pic.twitter.com/QHmvnK4njQ

The preview showed that Robyn can’t handle the stairs. Fans know that in the past, she complained of breathing issues. So, that could be why she hates the stairs. Robyn said, “Meri lives in this house built up the side of the mountain…she has these huge stairs all the way up the side of her house and every time I walk up those stairs, I about faint.” Plus, some reluctance comes from them worrying Meri’s furnishings might get damaged. So, they prefer for Meri to hire someone in for the move.

Well, Sister Wives fans were quick to note that the house looks like a huge upgrade from her former rental. You can see the difference in the photos from the two previews below. Hunting around online, it looks like the second home’s been identified. The stairs look formidable. Plus, the home up a hill sounds very much like Meri’s. A website with a very similar home shows a multi-level home that exactly like the one shown in the preview for Sunday 12. 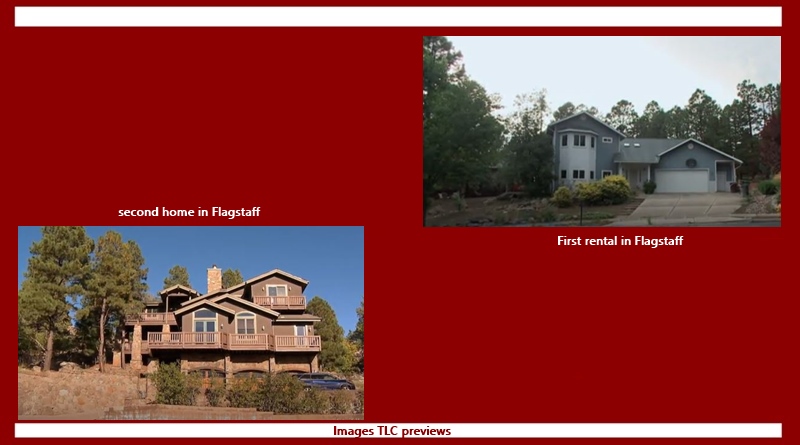 Home details show the Browns may have purchased it

Over on Zill0w.com the home shows as being sold on October 28, 2019. The place went for $810,000 and estimated payments are $3,707 per month. The four-bedroom, five-bathroom house covers an area of 4.200 square feet. Of course, someone other than the Browns may have purchased the home and Meri might rent it from them. The preview from TLC actually describes it as a rental, after all.

Radar Online pointed out that the original home Meri rented was put on the market in July last year. Then they noted in October, “According to online records, she is now renting a new home in Flagstaff.” But, they also reported that home as only coming with 3.5 bathrooms. So, it’s not clear if that home is the one fans see in the Sister Wives preview for Sunday.

What do you think about the home that Meri stays in? Do you think the preview shows the same house on Zillow? Sound off your thoughts in the comments below.