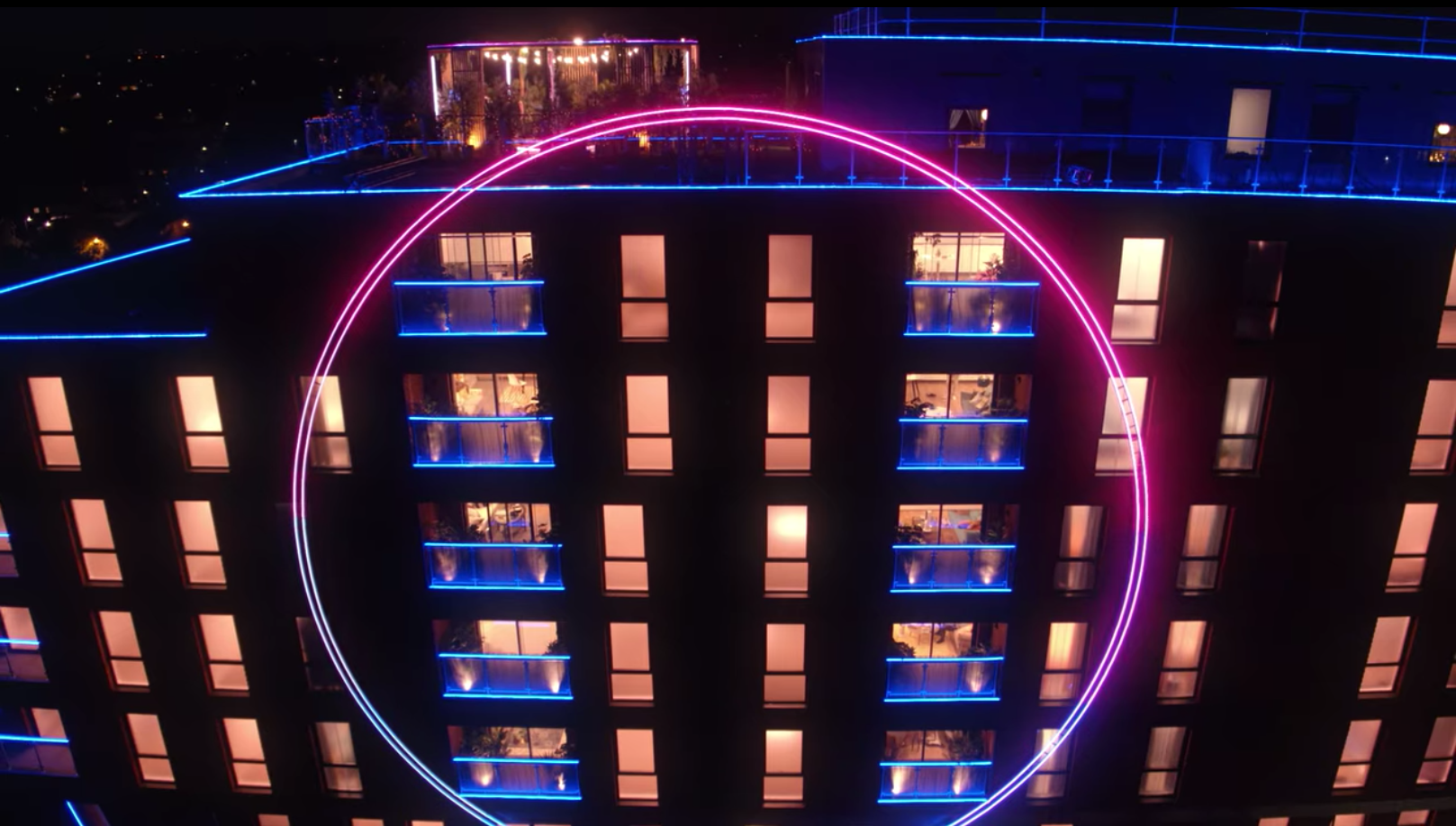 The new, hot Netflix reality TV series competition The Circle comes to an end next week.

While those who have tuned into the series are sad to see it go, they are also excited to see who wins. Fortunately, the series coming to an end doesn’t mean viewers have to stop seeing the cast members they’ve become attached to.

In fact, fans can stalk the entire cast of The Circle via Instagram. At Tv Shows Ace we’ve become a huge fan of this addictive Netflix series. So, we’ve decided to do a little digging.

Here’s what we’ve uncovered regarding how to stalk your favorite players on social media.

Alana’s stay in The Circle was so short lived you may not remember her. She was the young, blonde model that everyone assumed wasn’t a real person. Alana took a unique spin on the “you can’t judge a book by it’s cover” motto. She taught everyone you also can’t judge a pretty girl by their cover either.

Antonio came into the game playing hard. Unfortunately, landing one of the first influencer spots wasn’t good for his game in the long run. People saw him as a threat. Some people saw him as a potential catfish. While he never lied about who he was, he still got axed pretty early on.

Karyn Blanco believed she wouldn’t last very long being herself in The Circle. She worried people would judge her and give her the boot. Unfortunately, she may have went too pretty and perfect with her choice in catfish. Many contestants took issue with her photos being overly filtered. Karyn was a pretty memorable cast member as she claimed she was going to win from the beginning.

Miranda came into the game as the first official new player. This put her at a huge disadvantage. She didn’t help herself when she called Sammie out as a potential catfish in a public chat. Miranda was booted from the game. She, however, did manage to make a love connection before she said her final goodbye. You can follow her on social media to find out if anything came of that relationship.

Chris is a fan-favorite. He’s fabulous and he knows it. One of his fellow cast mates referred to him as a Christian drag queen. Notably, he seems to get along with everyone in the house. A few, however, have started to pick up on him being everyone’s friend might not be good for their own game.

At Tv Shows Ace, we can’t help but get Uncle Joey from Full House vibes when we listen to Joey talk. He’s been with The Circle since the first episode. He’s a huge flirt and seems to get along with everyone. Joey is also known for being a huge mommy’s boy. Before she exited the game, he had a serious love connection with Miranda. Will they make anything of their relation? You can follow him on social media to find out!

Next to Chris, Sammie is also considered a fan-favorite. She seems to be relatively liked within the house as well. She’s had the pleasure if being an influencer on more than one occasion. She also seems to get along with just about everyone.

Seaburn “Rebecca” is possibly the strangest catfish on The Circle. He decided he could perform better at the game playing the role of a pretty girl as opposed to playing himself. Thus far, he’s done a pretty good job of channeling his inner Rebecca and flirting with the boys.

Shubham is a strange addition to the cast as he doesn’t seem to know much about social media. Moreover, he also doesn’t seem to have much experience with girls. He even has some fans thinking he possibly hasn’t been intimate with a girl before. He, however, has become one of the most popular players in the house. This is true both with the other competitors and those watching at home. Despite thinking social media is “the devil,” you can follow him!

Alex “Adam” is another interesting player. He decided being a rounder, married nerd was not going to get him far in the game. So, he decided to take on the persona of a single and sexy jock. He, however, did his homework and brought a book with him that contained a lot of information about sports. So, he would be able to convince people he was who he said he was.

We don’t know much about Bill because he just entered the game recently. Netflix, however, does all new players in The Circle a favor by making it impossible to immediately kick them out. During his intro, Bill made it clear he wasn’t looking for love.

Sean is clearly very comfortable on social media. She, however, decided no one would give her the time of day if she entered the game as herself. So, she decided to find a small, cute picture of herself to enter the game as instead. During her intro, she opened up about how people were just instantly mean to overweight individuals and she didn’t think she’d get a fair chance because of it.

The introduction of this pairing was a real “what the h*ll” moment for those watching at home. Turns out, every member of The Circle is allowed to bring a single comfort item from home to be with them during their stay. Ed threw everyone off when he ended up bringing his mother Tammy with him as his comfort item.

Watch out rancheros! Ed and Tam are coming to your moving picture boxes! Be sure to change the channel to Netflix and peep new episodes of The Circle! #netflix #thecirclenetflix

Bringing an interesting twist to the game, the higher ups allowed it. Tammy and Ed believe they have the winning combination as she believes she’ll be there to hold him back from making reckless decisions. Unfortunately, she doesn’t appear to know much about social media or what an emoji is.

Are you watching The Circle on Netflix? Who do you want to win? Let us know in the comments down below!

Does Bennett Jordan From ‘Bachelorette’ Regret The Argument With Noah Erb?
Jill Dillard Shows Off Her Garden – Does She Have A Green Thumb?
‘1000-Lb. Sisters’ Rumor: Wait, What is Amy Halterman Retiring From?!
‘Bringing Up Bates’ Season 10 Finale Details Revealed: When Does It Air?
‘Bachelor Klan’? Rachel Lindsay Burns Bachelor Nation To The Ground In Searing Interview