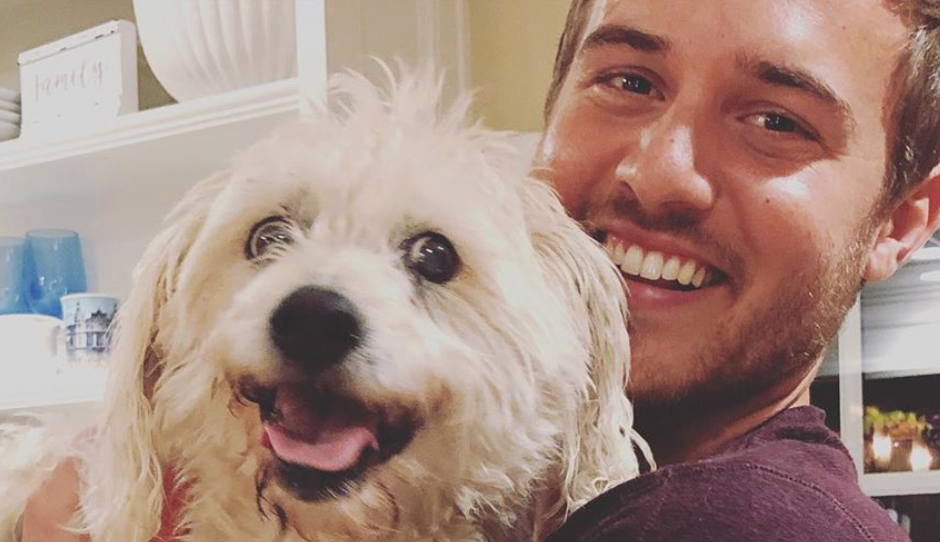 Hannah Brown made a huge comeback on Monday night’s Bachelor premiere. While she and Peter Weber had some intense talks, it seemed to annoy some of the women on the new season. Apparently, that’s exactly what Peter was trying to avoid.

As the preview showed, Hannah did come back for the first night of The Bachelor. At first, she got out of the limo and made it seem like she was really just there to support her friend. Then, she left and everything went back to normal. However, then she returned later in the episode to plan a group date for Peter and the girls. That’s when things got complicated.

Peter and Hannah spent a long time behind the scenes talking about their relationship and how things ended and how they are now. The talk was emotional and they both made it pretty clear their feelings for each other might not be completely gone for one and another. He even ended up sort of inviting her to stay in the house and be apart of the show.

While their talk may have been productive for them, it did start to cut into time Peter could’ve been spending with his new lineup of girls. They didn’t seem very happy about it either, after all, Hannah did have her shot. She’s the one who let Peter go.

Find your co-pilot. It’s your turn in the captain’s seat Bud. Enjoy the ride! 🛫🌹 #thebachelor

‘The Bachelor’ didn’t know this would happen

Turns out, that’s exactly what Peter was trying to avoid. According to People, he knew he had to talk to Hannah like that but also didn’t want to be disrespectful to any of the other girls. Maybe he should’ve talked to Hannah before going on the show and not after?

He did say though that he was lucky the girls were really understanding. That’s not quite what the camera showed but at least they didn’t get too mad at him to his face. As long as he and Hannah ended up at a good spot, that’s what matters.

“Even though that convo wasn’t planned, it needed to happen and the hardest part for me was just struggling with the fact that I knew I had amazing women that just showed up,” Peter said. “I still didn’t have any feelings yet for anyone. It was too soon to really have any legit connection. So it was awkward, it was uncomfortable, but it needed to happen. And I was very lucky that the women were understanding. So, it had to happen.”

The ending of the season has surprisingly still not been revealed even though it is normally spoiled by now. Apparently, this is because it is supposed to be one of the most unique Bachelor endings yet…even though it seems like they say that every season.

Do you want to see Peter end up with Hannah Brown or a new girl when The Bachelor ends? Let us know what you think in the comments below. Be sure to watch his season every Monday night. Apparently, it’s the only way to find out who will officially win his heart over.