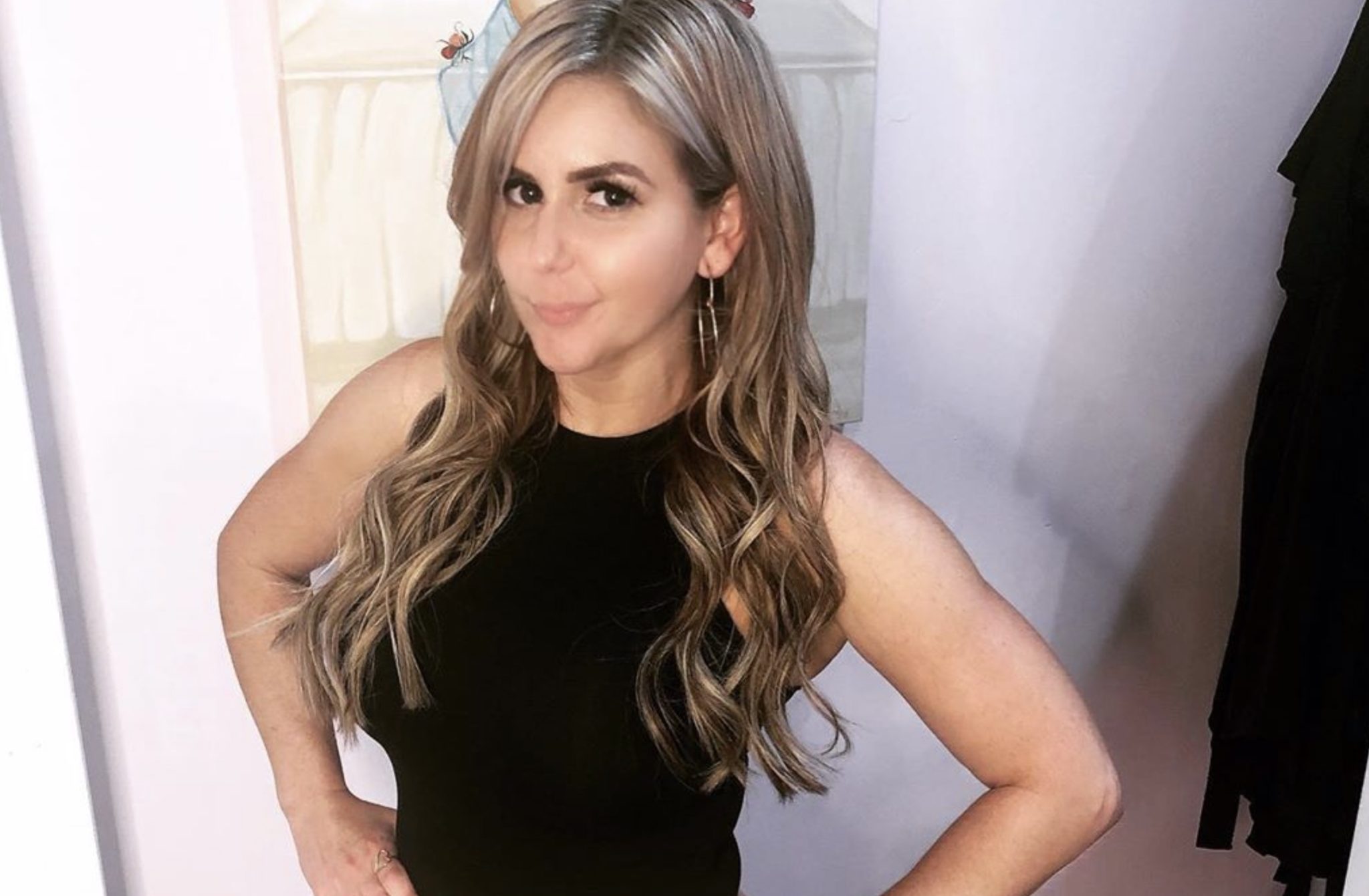 Brandi Passante shared a New Year’s message revealing that, in 2019, she experienced some of the biggest “highs” and “lows” all within the 12 months. Storage Wars fans have been trying to find out what happened between Brandi and Jarrod. Does her New Year’s message give any insights into the former reality couple’s split?

TV Shows Ace recently reported how “Brandi Passante” and “Brandi and Jarrod divorce” have been trending keyphrases on search engines like Google. Although neither reality star has made a statement on their relationship, it has been clear that it is over.

But, Storage Wars fans got the closest thing to a statement when Brandi posted on her Instagram. She shared that in 2019, she experienced the “highest of highs and lowest of lows.” Then she shared that she found her old self, as well as “big lessons learned.”

“Cheers, to a year full of the highest of highs and the lowest of lows. To rediscovering what was once lost & big lessons learned. To all of those who supported and loved me ( you all know who you are) I hope you know how grateful I am. Cheers to Love, Success, and The G** D***** Pursuit Of Happiness!! 🥂”

This sounds like Brandi went through quite a bit, but she now seems to be filled with happiness and gratitude. But she had to make changes to get there. The number one thing she seemed to get rid of was Jarrod. He was then replaced with pal Cari and the mysterious “Uncle Scooby.”

Who are these new people in Brandi’s life?

Cheers, to a year full of the highest of highs and the lowest of lows. To rediscovering what was once lost & big lessons learned. To all of those who supported and loved me ( you all know who you are) I hope you know how grateful I am. Cheers to Love, Success, and The God Damned Pursuit Of Happiness!! 🥂

Brandi Passante has had a total life makeover. Instead of dusty storage lockers and Brandi has been hanging out with a new squad including Cari Cellini. TV Shows Ace has reported that Brandi seems to really enjoy hanging out with her friend and possible work colleague.

As Brandi is a recognizable reality star, it would not be a surprise if Brandi has traded outbidding Darrell Sheets and Dave Hester for abandoned storage lockers, for one of glamorous promotions, travel and celebrities.

Who Is The Mysterious “Uncle Scooby”?

One of the biggest questions Storage Wars fans are asking is, “who is Uncle Scooby?” Brandi certainly has a type, but she has upgraded. This Jarrod Schulz doppelgänger is less street than the original and more metrosexual. The well-groomed Uncle Scooby looks great next to the glammed up Brandi Passante.

Although we don’t know much about him, we do know that Brandi thinks the world of him. In an Instagram photo that she shared of him in the hospital, she wrote: “Favorite human.” Odds are, he is one of the big positives in a year of change.

It is clear that Brandi has moved on as the two celebrated New Year’s Eve. Perhaps in 2020 we will learn who he is.

As of now, there is no word on whether there will be a new season of Storage Wars. Meanwhile, TV Shows Ace will continue to keep inquiring fans in the know about Brandi Passante and the rest of the crew.