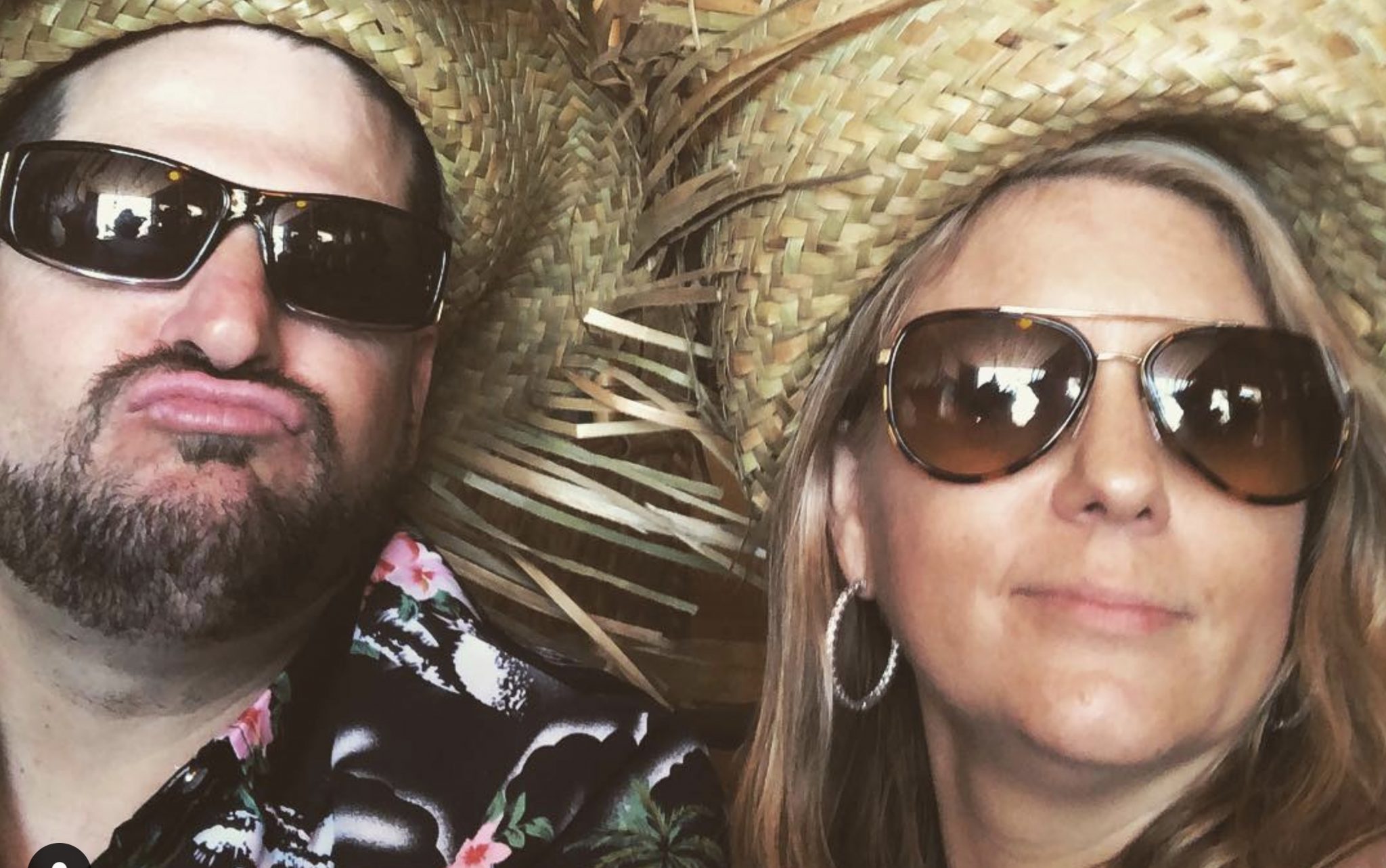 “Brandi Passante” and “Brandi and Jarrod Divorce” has been a keyphrase trending on Google and other similar search engines since Christmas. Storage Wars fans want to know why.

What is going on with Brandi Passante and Jarrod Schulz? Are they divorcing?

As there has been no word on whether Storage Wars is returning, fans of the show may be wondering what is going on with the cast members. When users search a particular phrase, like “Brandi Passante” or “Brandi and Jarrod Divorce,” it is generally because this phrase is trending on social media. Oftentimes, it is a hoax or someone made a joke about them.

More than likely, these reality stars may have been mentioned in an article about reality stars of the past decade. But, if you were doing your own Google search and tried to look up “Brandi Passante” or “Brandi and Jarrod Divorce,” you may be wondering what is going on with the couple.  So, are Brandi and Jarrod getting a divorce? Could there be a kernel of truth in the trending keyphrase?

One of the big clues that Brandi and Jarrod split is that Brandi Passante has been filling up her Instagram with selfies. She is often dressed to the nines in a flattering bodycon and holding up a drink. Brandi often is posed with her glamorous galpals. Sometimes Brandi gets cozy with a guy that she calls “Uncle Scooby,” who is often mistaken by commenters for Jarrod.

Although her two children have been included in some of her social media posts, Brandi and Jarrod have not been paired up in a post for nearly a year. TV Shows Ace had previously analyzed both Jarrod and Brandi’s social media. It is clear that the two are no longer a couple.

Jarrod Schulz has been very active on social media. But, he is only focused on his new bar, The Rush Bar and Grill, in Lake Forest, California. He now only posts Instagram photos of drink specials and local bands. Jarrod rarely posts selfies nor has Brandi been in one of his posts for over a year now. Back in June, he did post a selfie with their son Cameron. Otherwise, we don’t know who he is hanging out with or what he is doing. Then again, his mistress may be his new bar.

He may also be laying low for other reasons. TV Shows Ace previously reported that on July 12, he was arrested and charged with resisting an officer. This occurred in Lake Forest, presumably at his bar. Although Jarrod was to be arraigned in September, the savvy reality star has managed to keep any updates to this story hidden.

Are Brandi And Jarrod Getting Divorced?

So are Brandi Passante and Jarrod Schulz getting divorced. Although the couple was together nearly 20 years, they never married. They likely split their assets and moved on.

So, anyone who is looking to see if divorce papers were filed will likely find nothing of the sort.

Storage Wars fans, have you been Googling Brandi Passante, and Brandi and Jarrod divorce? Be sure to check back with TV Shows Ace for the latest Storage Wars news.