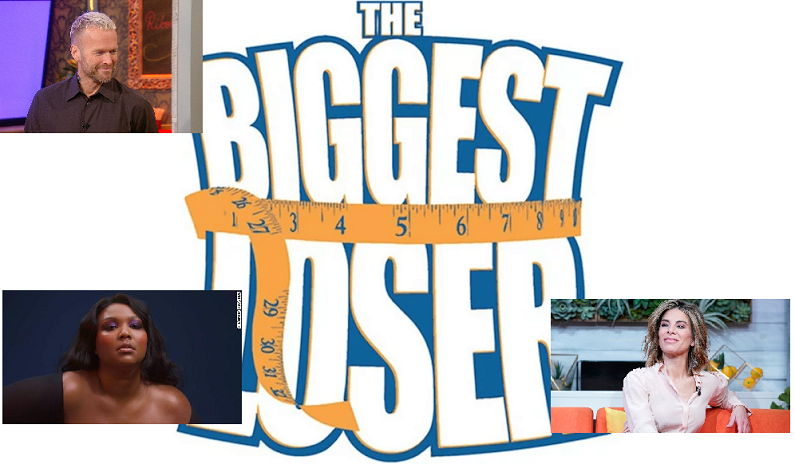 Jillian Michaels is catching heat for her controversial comments about Lizzo. The plus-sized singer is known for her infectious hits like “Juice” and “Truth Hurts.” She also embraces body positivity, as witnessed on her social media accounts. However, the celebrity trainer of The Biggest Loser isn’t feeling it. She made an appearance on BuzzFeed News AM to DM on Wednesday, Jan. 8 when she slammed the singer’s weight.

The conversation turned to the body positivity movement made famous by Lizzo. But the fitness trainer didn’t look so happy when the subject changed to the singer. Jillian Michaels looked like she wanted to leave. She asked why the singer is being celebrated for her weight, as reported via CNN.

“Why are we celebrating (Lizzo’s) body?” Michaels asked. “Why does it matter? Why aren’t we celebrating her music? Cause it isn’t gonna be awesome if she gets diabetes.”

Don’t let her comments fool you though. The reality star added that she’s a big fan of the singer. But she still doesn’t understand why she gets praised for staying true to herself.

“I love her music. My kid loves her music,” Michaels continued. “But there’s never a moment where I’m like, ‘And I’m so glad she’s overweight.'”

Michaels’ controversial comments come as Lizzo announced she’s quitting Twitter because of the online trolls. Fans took to Twitter to slam Michaels’ for her own comments. One fan remarked that diabetes is a hereditary disease. Meanwhile, another added that “using fat shaming as an alarm, code or determinant for contracting a chronic illness is dangerous and gross.”

Jillians Michaels took notice of the backlash. She quickly responded with a statement posted to her Instagram account on Wednesday evening. She claimed that she would “never wish [heart disease, diabetes, cancer] for ANYONE and I would hope we prioritize our health because we LOVE ourselves and our bodies.” She ended her posting by stating that she’s worried about everyone’s health. But did she really have the intention in mind?

‘The Biggest Loser’ reboot is in the works

The NBC show has been criticized for promoting unhealthy weight loss options. Jillian Michaels is one of the trainers who appeared on the show. A new improved version of the show will air on the USA Network on Jan. 28. The original series ran on NBC until 2016, according to Showbiz CheatSheet. But is it even needed?

Last month, he told People that the new show is “not about getting skinny, it’s about getting healthy. You see people getting off medication, reversing their type 2 diabetes, lowering their blood pressure.”

Harper loves the prizes, which include a free membership to Planet Fitness, a personal nutritionist, and a support group in their hometown. These changes will help the contestants maintain their weight loss.

Don’t forget to check back with TV Shows Ace on the latest news about The Biggest Loser.

Zach & Whitney Bates Have HUGE Update Amid Baby Jadon On Life Support
‘Counting On’ Fans Worry About Jill Dillard’s Dog – What’s Wrong?
‘Manifest’ Season 4: Canceled Or Renewed?
Briana DeJesus Just Got Engaged… Is It Already Over?
Now That ‘Younger’ Is Over, What Is Status Of Hilary Duff’s Spinoff?