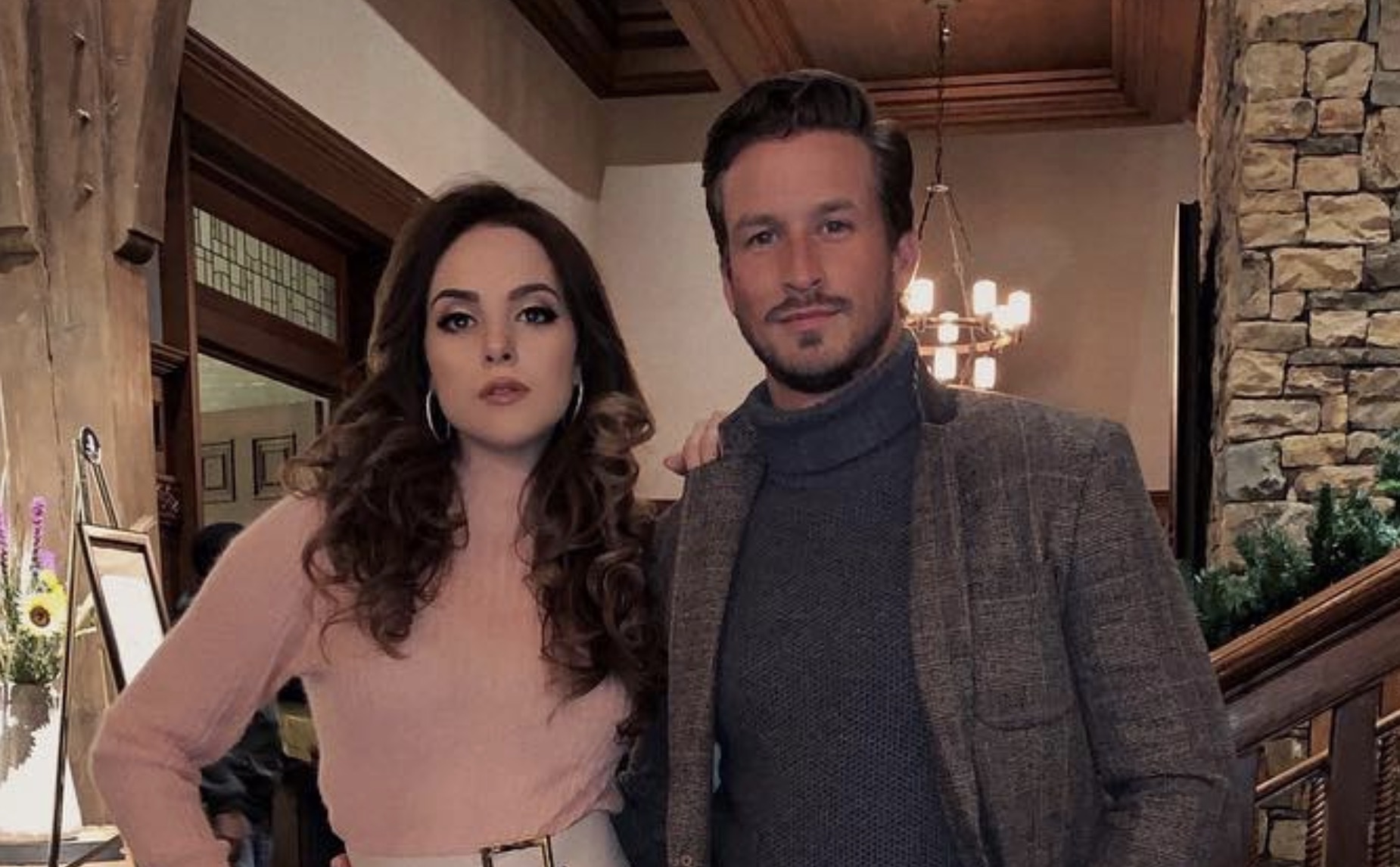 Dynasty Season 4 is a go! The CW included the 80s reboot when they renewed 13 shows. The greatest mystery may be why Dynasty was renewed for a fourth season. But, thanks to a sweet deal and a worldwide audience, the campy evening soap will return and hopefully without needing another Cristal!

Fans around the world are rejoicing: Dynasty has been renewed for Season 4  On Tuesday, The CW announced that they were renewing all 13 shows of their current. According to E! News, the network renewed All American, Batwoman, Black Lightning, Charmed, DC’s Legends of Tomorrow, Dynasty, The Flash, In the Dark, Legacies, Nancy Drew, Riverdale, Roswell, New Mexico, and Supergirl.

Three of the CW’s most popular shows, Arrow, Supernatural and The 100 are ending this season, thus not renewed.

There had been some concern about a fourth season as Dynasty Season 3 has not been airing simultaneously in the rest of the world as in the United States. Although the evening soap enjoys a modest, yet dedicated audience, TV Shows Ace had reported that it is their international viewers bring total viewership high.

Drama is forever. #Dynasty has been renewed for Season 4! pic.twitter.com/7HQmEhBeRw

Why Dynasty Is Profitable Despite Low Ratings

The CW just renewed all of their shows, but some are scratching their heads as to why Dynasty was included. Most weeks, Dynasty is at the bottom of the ratings pile. One main reason is because this is a show that is an international hit thanks to their Netflix deal.

When Dynasty was renewed, Michael Michele posted to Instagram a thank you to their worldwide audience. Thanks to this international fan base, she is able to continue to play the conniving Dominique Devereaux another season.

“WE DID IT YA’LL! #Dynasty is BACK for a 4TH season, thanks to not only our American viewers but ALSO to our global audience in more than 100 countries‼️ THANK YOU VIEWERS! We LOVE YOU FOR WATCHING AND SUPPORTING US😘❤️ @cw_dynasty @netflix”

Not only is Netflix instrumental to their audience success, but it is key to the financial success of this glamorous show. By The Numbers had shared that former CBS head, Les Moonves had shared that no matter how well Dynasty does in ratings, it is a big moneymaker for them due to Netflix.

“A great recent example of the power of owning content is the new version of Dynasty that will premiere this fall on The CW. We own 100 percent of the show, and we’ve already licensed it to Netflix in 188 countries. … So this means Dynasty is profitable before it even hits the air.”

Now that Dynasty fans feel relieved that the show has been renewed, the Cristal jokes are floating around social media. So far, there have been three Cristals in three seasons. According to TV Shows Ace, the first Cristal was Cristal Florres, portrayed by Aussie actress Nathalie Kelley. She left after one season. It appears that her departure was mutual.

The second Cristal, was called by Dynasty producers the “real” Cristal, was Cristal Jennings. This Cristal 2.o was portrayed by telenovela star, Ana Brenda Contreras. She departed due to health reasons. Her other international commitments made it hard on her health.

The most recent Cristal is played by Daniella Alonso. They never explained the actress change. But, Alonso is much less telenovela. She plays her role with a soft grittiness that has earned her a lot of fans.

Hopefully with this renewal, the Cristal merry-go-round will stop. Elaine Hendrix is now the third Alexis Carrington, with Nicollette Sheridan and Elizabeth Gillies both portraying Blake’s first wife. The current cast is very solid, and the fan base happy.

Be sure to check back with TV Shows Ace for the latest Dynasty news.