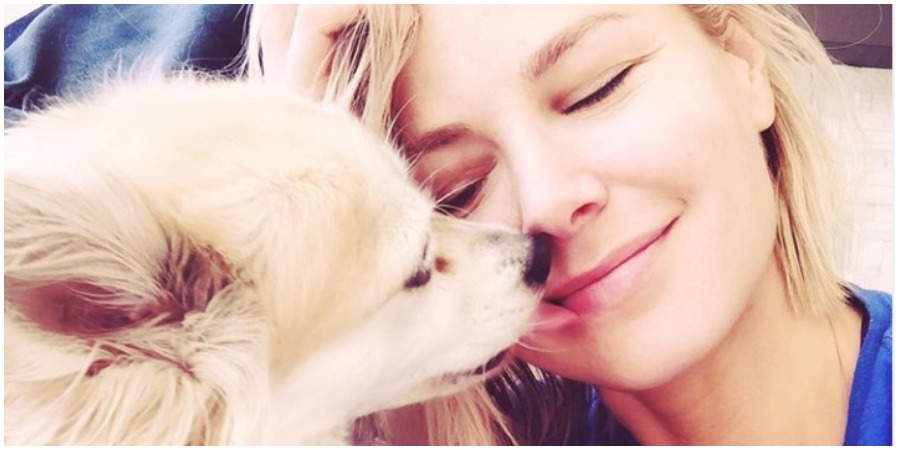 There aren’t many people in this world willing to stand up to Lisa Vanderpump. Ariana Madix braved that task when she went to bat for Tom Sandoval and Tom Schwartz. During the season finale, she decided to talk to Lisa about the restaurant owner putting them down unfairly.

Lisa basically blew it off telling Ariana it wasn’t that serious. Ariana for her part was disappointed and she said so in an After Show. In a clip showing for the new season Ariana asked for her job back and Lisa was hesitant. She said, “”I don’t quite understand because when somebody you’ve employed for 10 years starts talking a load of s–t about you, quite frankly, I’m kind of mystified as to why you would want to come back here.” She went on to tell her that Ariana hurt her feelings.

What Did Ariana Madix Say To Lisa Vanderpump?

After the conversation with Lisa, Ariana Madix said she knew it wouldn’t go anywhere. She said, “literally as the words were coming out of my mouth, I realized that it was a completely pointless endeavor. She’ll never take what I’m saying seriously; I’ll always be her minion. What is the point?”

Madix went on to say she’d just make LVP mad and vindictive. She said she’d just stay out of it. According to Glamour Ariana’s thoughts on Lisa have changed. She said, “over the last year I’ve connected on a new level with Lisa; she feels much more real to me now.” She also said she never thought LVP valued the men over the women. According to Bravo TV she said she always thought that was just a schtick.

The Two Had A Conversation About It In The Preview

In the clip, Ariana Madix says, “I’m very emotional with everything that has to do with Tom, but I want to repair our relationship, regardless of whether or not I work here, don’t work here.” Madix apologized to Lisa about her previous comments. She went on to say she wanted Lisa to see her as someone who was going to grow and become a business owner like she is. Lisa responded, “of course you are! You’re an intelligent woman. I want you to grow into a woman that I also feel that I can continue to be proud of.”

So, whether or not she gets her job back is up in the air. From the preview it seems like they’re going to be able to get over the past.