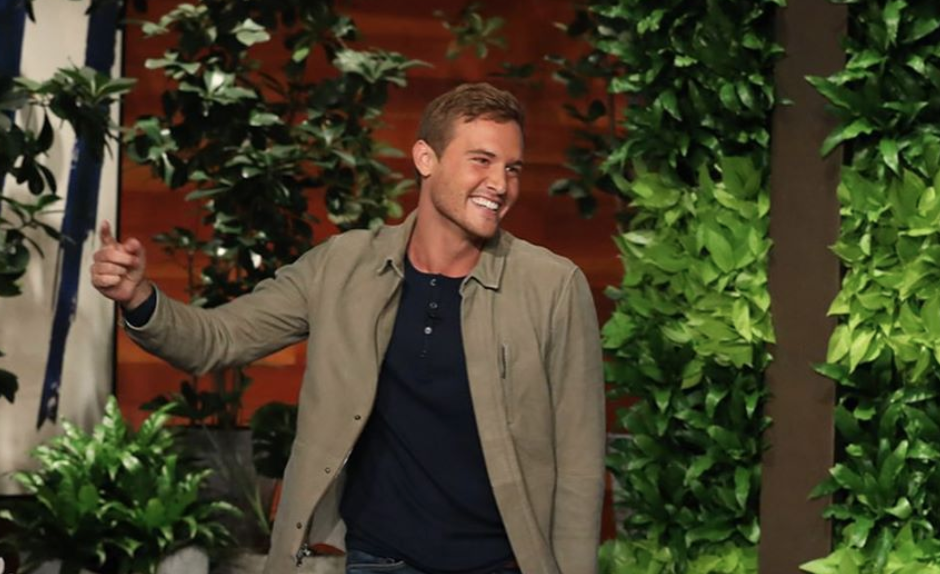 It’s very uncommon to get through a whole season of The Bachelor with no spoilers on who ends up winning, however, this season appears to be a little bit different. We still haven’t found out who will win. Apparently, this is because the ending will be rather unique.

‘The Bachelor’ Won’t Be Spoiled This Time

Every single season of The Bachelor seems to get spoiled before it ends. Even this season, fans thought for sure Peter would leave the show and end up with Hannah Brown. However, there still has been no real solid evidence on who the winner of the season will be. According to Entertainment Tonight, and Peter, this is because it’s unconventional.

It kind of seems like all endings of Bachelor Nation shows have been unconventional lately. Colton Underwood choosing someone who didn’t choose him, Arie leaving his fiance for the second runner up, Hannah Brown promptly ditching her fiance when she found out he had a girlfriend. The list could go on forever. However, apparently this season is extra special because Peter and Chris Harrison says there won’t be any spoilers.

“The way this ends, no one will see coming. I can say that because we didn’t see it coming,” Chris Harrison said. “The crew is beside the point. Peter and I, going through this together, had no idea this was happening and how this was going to all come to an end. So, it’s riveting, and it really is breathtaking and it’ll break your heart.”

In the teaser for the season, it looks like it’s going to be really emotional. Especially when everyone learns something about the girl it seems like Peter is about to pick.

“Before you do what you’re about to do, there is something you should know,” Chris says in the teaser. “There’s something I just found out, something all of us found out. I’m not sure how all of this ends, so I just wanted to give you a heads up.”

That doesn’t really sound like he will be picking Hannah Brown. After all, what could he not know about her at this point? It does, however, sound similar to another Jed type situation. If Peter’s fiance also has a significant other already…then Hannah and Peter are really just meant to be.

Are you excited for the finale of The Bachelor? Who do you think Peter will pick? Let us know your thoughts in the comments below.

Joy-Anna Forsyth Under Fire For ‘Reckless’ Mistake [Video]
Maddie Brown Brush Is Proud Of Her Mom Janelle & Here’s Why
Elizabeth Johnston Adds A New Member To Her Family: Meet Georgia
‘LPBW:’ Wait! Does Jackson Roloff Have A Speech Problem?
‘Welcome To Plathville’ Season 3 Premiere Date & What To Expect