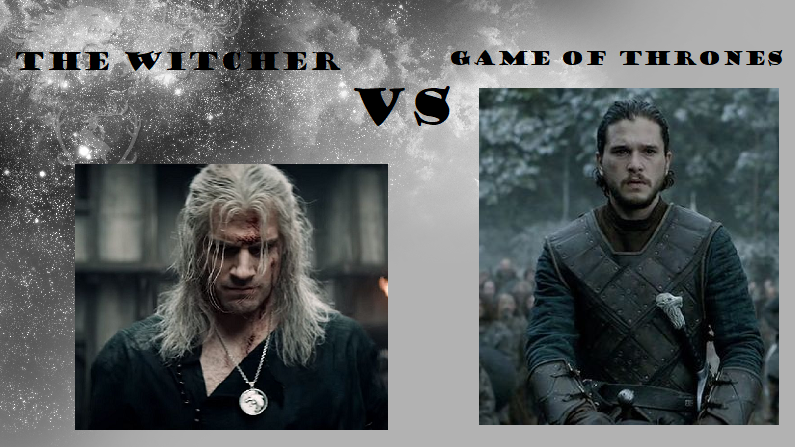 Sorry, Game of Thrones, but The Witcher is the most popular television series right now. Less than a year ago, it seemed like everyone was talking about the HBO fantasy series. Now, it’s all about Netflix’s new sci-fi series, which is based off the popular video games and novels of the same name.

The Witcher isn’t trying to be like GoT. And that’s why it’s working so well for them. It can even get better if it learns from George R.R. Martin, and give the series the proper ending that it deserves. But it seems like GoT’s reign is officially over, especially at the 77th annual Golden Globe Awards on Sunday night, January 5. The series got snubbed one final time.

The series received no awards at Sunday night’s award ceremony. This comes after a final season that was met with backlash from critics and viewers alike. The only nomination the show received was for Kit Harington for Best Actor in a Drama Series Category, as reported via Variety. Harington, who played lead character Jon Snow on the series, lost to Brian Cox of Succession. Other nominees included Billy Porter (Pose), Rami Malek (Mr. Robot), and Tobias Menzies (The Crown).

Season 8 of Game of Thrones received so much backlash that fans created an online petition for HBO to remake the final episodes. Cast and crew grew tired of talking about that controversial ending. And at the show’s final Comic-Con appearance back in July, Conleth Hill, who played Lord Varys, called the fan backlash a “media-led hate campaign.”

Kit Harington has already detached himself from the HBO drama

The actor talked about his life since the series ended at the Golden Globe Awards. He admits that moving on from the hit show wasn’t easy. Harington revealed he had to detach himself from the series and focus on real life again.

“It was this total period of my life, which has been a big thing to detach from,” he said during the Golden Globe’s red carpet pre-show. “It’s taken a little while.”

Harington is already moving onto another iconic franchise, according to the People report. He will join Marvel’s The Eternals, which is scheduled for release in theaters in November. But shortly before the Game of Thrones ended, Harington entered a treatment facility to “work on one personal issues,” according to his rep who released a statement to People. Understandably, his career transition has been hard on him.

Why Netflix’s ‘The Witcher’ is so popular

The Witcher has already become one of the hottest television shows of all time. Like GoT, it’s a dark fantasy series that’s based on one of the best-selling novel series of all time. This story is so popular that it inspired a line of video games.

Even though season one was just released, Netflix is already working on the second season. The Witcher is at the top of everyone’s must-see list. It’s reportedly surpassed The Mandalorian as one of the most popular television shows, according to Parrot Analytics. Author Andrzej Sapkowski has become popular since he’s the man behind the series of novels that’s centered around Geralt of Rivia, otherwise known as The Witcher. His native country is such a big fan that Poland’s prime minister gifted the second game during his 2011 visit with President Obama.

Can ‘The Witcher’ become “the next Game of Thrones”?

Of course, Game of Thrones can’t be replicated. It was a critically acclaimed series that came at just the right time. The fans experienced a new side of storytelling that’s never been shown on television before. It has since become a pop cultural phenomenon and has changed the way that sci-fi and fantasy shows play out on TV, according to a FanSided report.

So, what is the next Game of Thrones? Will it be The Witcher? Or something else? Every production company is already working on their own fantasy/sci-fi series that they hope will take off in the next months or years to come. Amazon’s already working on a Lord of The Rings and Wheel of Time series, but they have yet to be released.

Does The Witcher have what it takes to become the next Game of Thrones? What are your thoughts? Sound off below in the comments section. Don’t forget to check back with TV Shows Ace for the latest news on your favorite sci-fi shows.