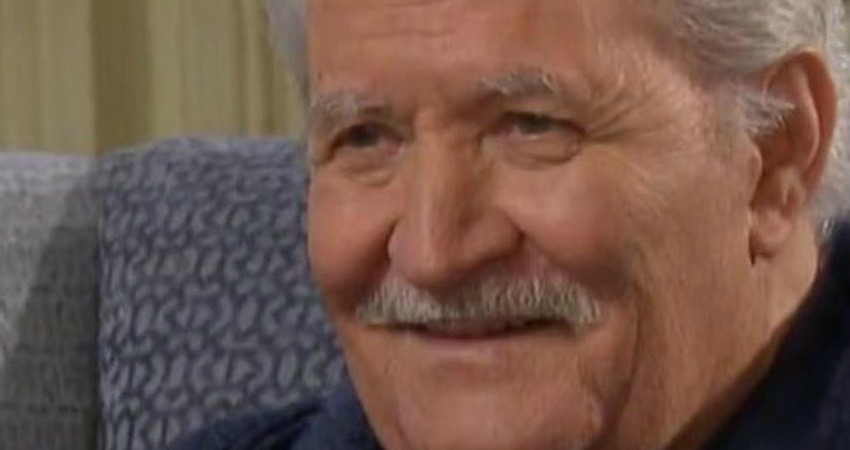 Days of Our Lives is starting the new year off with a beloved character facing a medical crisis. Elsewhere in Salem, deals are made and secrets are revealed between unlikely pairings.

What can viewers expect to see this week on the daytime drama?

Spoilers indicate that an argument between Ciara (Victoria Konefal) and Victor (John Aniston) have dire consequences for Victor. The lovable grandpa has been back to his villain ways to keep Ciara away from Ben (Rober Scott Wilson.)

As fans know, Ben is in jail for the murder of his sister, Jordan (Chrishell Stause.) Ben has a history of killing people, but Ciara believes her love was framed. She overheard Victor and Xander (Paul Telfer) discussing an innocent man in jail and assumed it was Ben.

But it remains to be seen if Ben is innocent of killing his sister after she threatened to harm Ciara.

Jack Calls Out Steve for His Behavior

What Kayla and most Salem residents don’t know is that ‘Steve’ is actually a brainwashed Stefano DiMera. The reason Kayla filed for divorce in the first place was because ‘Steve’ didn’t attend Adrienne’s (Judi Evans) funeral.

Jack (Matthew Ashford) has always had a tense relationship with his brother. Not knowing ‘Steve’ is Stefano, Jack calls him out for his behavior regarding Kayla and Adrienne.

Lani (Sal Stowers) is out of the nun’s habit and back in Salem for revenge on Gabi (Camila Banus.) Last week Lani threw a brick through the window of Gabi Chic. Eli (Lamon Archey,) Lani’s ex and Gabi’s current flame, questions Lani on why she did such a thing.

However, Lani can’t tell Eli that Gabi blackmailed her into leaving him at the altar. Instead, she confesses to another of her exes – JJ Deveraux (Casey Moss.)

JJ is angry that Gabi put Julie (Susan Seaforth Hayes) in danger. He vows to help Lani get her revenge.

As previously mentioned, Ben is in prison for his sister’s murder. More than just prison, he is on death row. He faces his final appeal with Justin (Wally Kurth) fighting on his behalf.

Ciara and Ben informed Justin of their belief that Victor and Xander framed Ben. Justin pleads with Victor to help clear Ben’s name. However, Victor can’t do that because the innocent man isn’t Ben. It’s Ben’s cellmate, Will (Chandler Massey.)

Will is in prison for causing Adrienne’s death. Except he didn’t. A drunk Maggie (Suzanne Rogers) did and Victor framed Will.