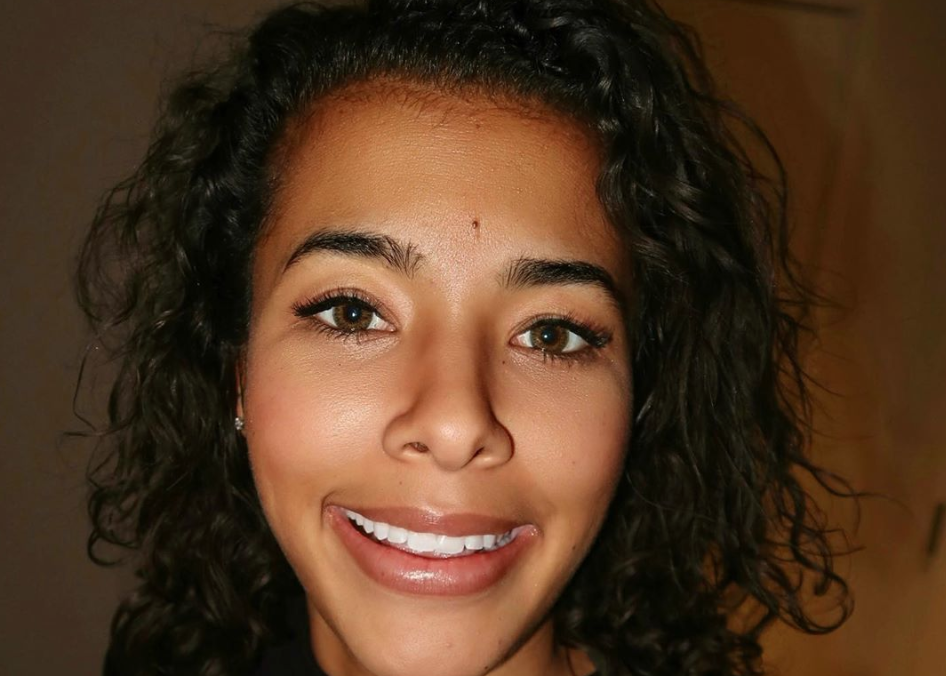 Season one of Temptation Island was crazy to say the least, especially for Evan Smith. Now, it sounds like maybe his choices weren’t the best.

Evan Smith and Morgan Lolar may have split according to Showbiz CheatSheet. The two got together on season one of the hit show after Evan decided to leave his current girlfriend, Kaci Campbell. Just six months after he and Kaci called it quits, he proposed to his new girlfriend, Morgan. It really seemed like true love, but now there are rumors that their paradise may have ended.

One of the first signs in today’s world of a break up is a social media cleanse of that person. Well, turns out Morgan has cleansed her social media of Evan Smith. This doesn’t really seem like something you would do if you were still dating that person. After all, that would be kind of offensive and seem pretty suspicious.

However, it doesn’t end there. Morgan also posted a video on her Instagram story of a clip from the show Friends. In the clip, Ross and Rachel are fighting but they ended up making up. Morgan wrote, “Too bad real fights don’t end like this.”

Could this mean that she wishes her fights with Evan could’ve ended like that?

Here’s where it gets confusing…

Evan hasn’t really done the same things to his social media, which makes their relationship status pretty confusing. He still has all of his pictures up. Now, this could just be because he isn’t ready to delete them or doesn’t see a need. However, on top of that, he also still has Morgan listed as his fiance in his bio. Maybe he didn’t get the break-up memo?

The two still reply to each other on Twitter sometimes and they did go to an escape room together just before Christmas so, overall, it’s really hard to tell if they could possibly still be together. There’s always the chance that they just weren’t ready to go public with the breakup yet. Breakups in the public eye are a pretty big deal so maybe they just need to work through all their emotions together first? Or maybe everyone is just reading too much into social media and they are still happily together. Only time will tell.

Do you hope that Morgan and Evan are still together after Temptation Island or did you not like them as a couple? Let us know what you think. Come back to TV Shows Ace for news on all of your favorite reality TV stars.