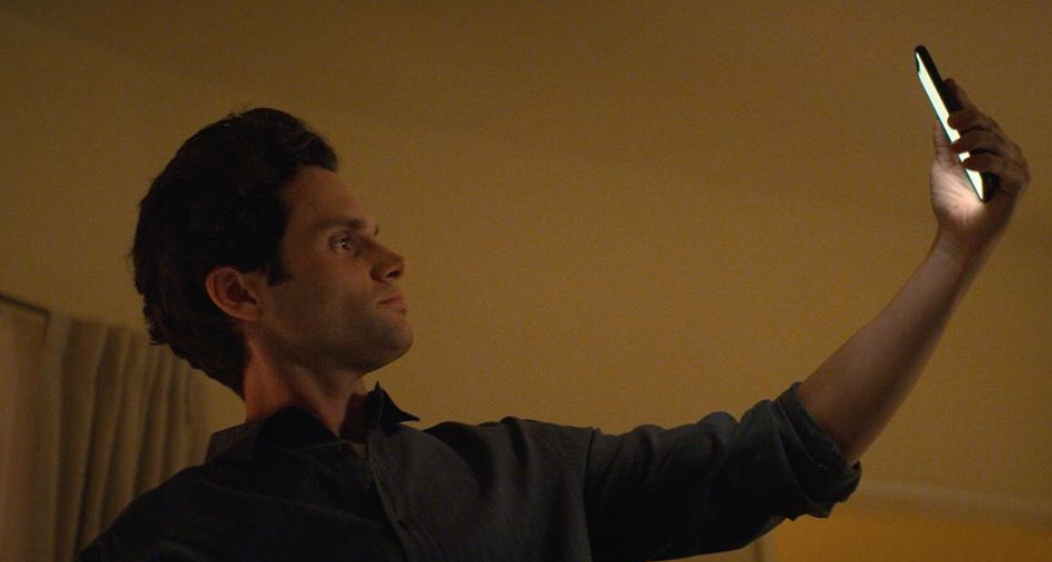 You is one crazy, stalker show on Netflix. Season two just came out, and now fans have a theory about the mystery woman at the end.

**Warning: You Season 2 spoilers ahead. Stop reading now if you don’t want to know how the season ends!**

What happens in season 2

You season two is just about as crazy as season one, but this time Joe found another one just like himself. The girl he falls for, named Love, has a pretty big secret to reveal at the end of the season. She’s actually a murderer too. Birds of a feather flock together?

While at first, Joe is skeptical of this revelation, he finds out that Love is pregnant with his child. Ultimately he decides that its time for him to step it up and be a father to his unborn baby. The two move to suburbia together and the ending clips show Joe and a very pregnant Love moving in together.

However, the show doesn’t stop there. Of course, Joe sets his sights on someone new. That’s where the fans come in.

Fans talk about the new woman

Joe sees a woman in the yard next to his house at the end who appears to be reading. Now, it doesn’t seem like Joe would ever cheat on Love. After all, she is carrying his child and he is very passionate about the things he loves. That’s where the fan theories start.

According to Yahoo! some fans think that the woman may have been his mom. We certainly wouldn’t put it past him to find a house next to his mother to stalk her. She was a huge part of the season in flashback sequences. It’s clear he had a rough childhood and he never did say where his mom is now. Maybe he found her and now he can stalk her?

The only thing that makes people doubt this is her hands. She did look pretty young, but there’s no way to tell just yet. It would really make for an interesting season three since the other two have been only focused on love interests. It would be cool to see what Joe’s past was really like.

Do you watch You? Let us know what you thought of season two in the comments below. Be sure to come back to TV Shows Ace for more news on all your favorite TV shows.