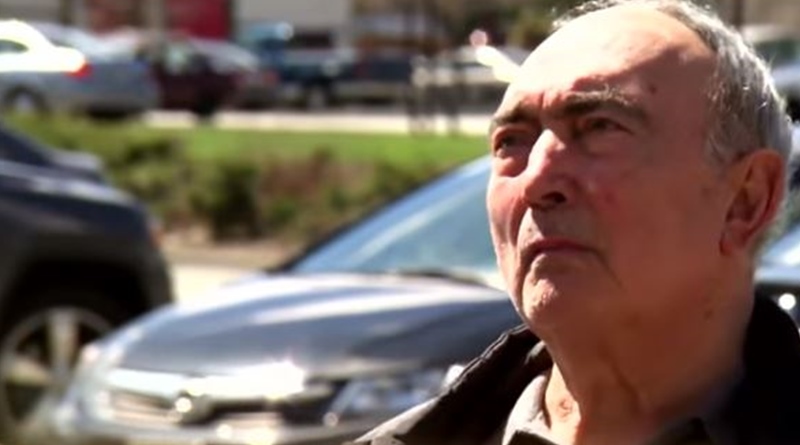 RHONJ star Teresa Giudice and her brother Joe enjoyed time with their dad, Giacinto Gorga at Christmas.  Recently, he struggled with health issues, and now he’s returned to the hospital. It’s not clear what’s actually wrong with him, but it could be a lung infection of some sort. Nevertheless, he still joked a bit with his daughter.

RHONJ – Teresa sees her dad at Christmas during health issues

TV Shows Ace reported that Teresa Giudice’s dad, Giacinto Gorga suffered from ill health for a while. The Real Housewives of New Jersey star and her brother both shared a Christmas “photo of them with their dad, who has been battling health issues lately.” But, despite enjoying Christmas with his kids, Giacinto fell ill again. Previously, he was admitted for pneumonia, so possibly he still experiences some type of lung infection.

According to US Weekly, the dad of the RHONJ star already spent more time in the hospital back in 2017. They reported that Giacinto “has been plagued by health scares in recent years.” He got pneumonia in November of 2017, but luckily he got through it okay. But then the next year, he went back again. So, no doubt Teresa’s very concerned about him. Now, they reported that she told fans on her Instagram that he’s back in, but his spirits seem high enough and he joked with her.

On Friday, January 3, Teresa took to Instagram to share the news about her dad. It came via a Story, where she showed a clip of him. Joking about him spraying himself, Teresa asked him if he wants to “smell good for the nurses.” The gutsy old man replied, “Yeah! The one that I like.” But then they bantered a bit about how he actually likes “more than one.”  Joking aside, Teresa’s most likely very concerned as repeat visits to the hospital could indicate underlying health issues.

Sharing what could be a throwback pic on Saturday, Teresa revealed her dad looking very well. Either it came before his hospital admission, or his stay was super-fast. The pic showed them at the H2Ocean Restaurant & Raw Bar. Fans love Teresa’s dad a lot, and plenty of fans told her that. One fan said, “Your dad is my favorite person. He needs more air time on RHONJ.” Another comment read, “I love how you and your father are always together. It’s so cute. You guys are goals.”

Friends that are family ❤️

Dad in the hospital never reached all Teresa’s fans

It looks like not all of Teresa’s fans saw the story about her dad in the hospital. One fan wrote, “So glad to see your dad looking so healthy.” Actually, more than one person commented on that. Hopefully, he gets better very soon, so he can enjoy more family time with his daughter and grandchildren.

What do you think about Teresa Giudice‘s dad, Giacinto Gorga landing back in the hospital? Fans could take some heart from the fact that he joked with her. Sound off your thoughts in the comments below.