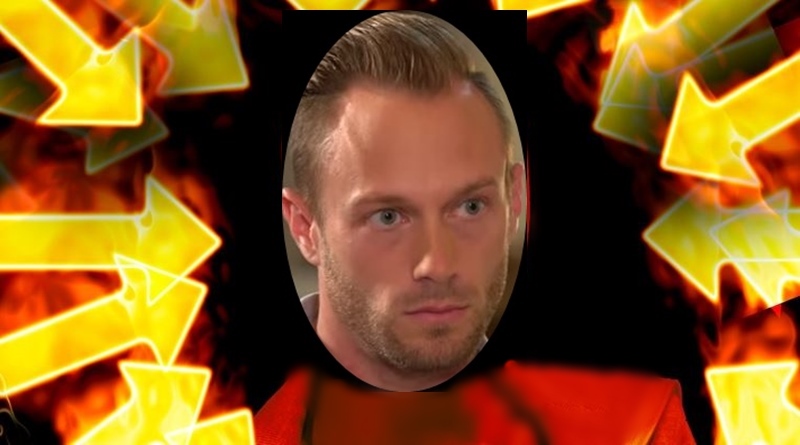 OutDaughtered parents Adam and Danielle Busby spoil their fans with social media posts. Adam runs their It’s A Buzzworld account, plus his own Instagram. And, Danielle runs several business accounts, plus her own IG handle. The adorable quints and big sister Blayke provide endless videos and pics for fans to feast on outside of the TLC show. Fans especially appreciate this in the off-season. But somehow, some strange oddities arise, even as far as side dishes, salads, and more.

OutDaughtered – trolls, and other odd behavior on the family Instagram accounts

Not content with enjoying pics and videos of the family, some followers behave badly. Actually, many people go to the Busby family social media to parent-shame, troll, or just be weird, some fans think. TV Shows Ace reported that “Adam Busby always has a clever response for his haters.” And sometimes, their fans applaud him for his epic takedowns. Someone even managed to troll on a post of his cute little dog, Beaux.

Back in early December 2019, the OutDaughtered dad shared a post that showed Beaux and two of the quints. One sat with her arm draped over his back. Meanwhile, another quint patted him on the head, obviously loving the pooch. Do trolls ever give up? Apparently, not on the Busby family’s social media. Comments came about how the dog looked like it was being “strangled,” and “in pain.” Adam’s comeback said, “if he didn’t want to her there, trust me. He wouldn’t be.”  Well, it must be super-annoying to deal with this all the time. Yet, people persist.

InTouch Weekly reminds us of a picture that showed the kids’ bedroom had door locks. Not that it was locked or anything. But, out came the trolls, chastising them for door locks. One person said, “#OutDaughtered Geez, every parent should know you do not have bedroom doors with locks, especially on toddler doors. Bad move there.” Adam merely put them down with, “Hey we have a perfect parent joining us tonight! Welcome to the party!”

But other odd things arise, that seem to spring from a well of weirdness, fans believe.  Just after New Year, the OutDaughtered dad shared a sweet picture of Danielle out with Blayke for a lunch date. The meal looked healthy with pasta and green salad. But, someone felt this required their input. Someone felt just compelled to comment on the salad, it seems. They wrote, “And their salad comes out of a bag LOL.”

Oddities and not funny comments get slammed by Busby fans

Was that person trying to be funny? Are you laughing yet? One fan certainly didn’t. They replied, “did you really think they had a lettuce patch at every restaurant?!😂😂.” Naturally, other fans also stepped in. After all, is it necessary for anyone to worry about the source of the OutDaughtered family’s side dishes and greens? One fan wrote, “I typically buy my salad in a bag or plastic container at the grocery store. Does that make me less of a person?”

Meanwhile rolling with yet another weird take on what his family does, Adam replied about the salad. He just said, “Ummm… that’s pretty much everywhere.🤷🏼‍♂️.”

What do you think about the oddities, strange comments and trolling that Adam and Danielle put up with, and deal with, nearly every single day? Do you think it odd that someone would deliberately find something bad to say about this lovely family? Sound off your thoughts in the comments below.