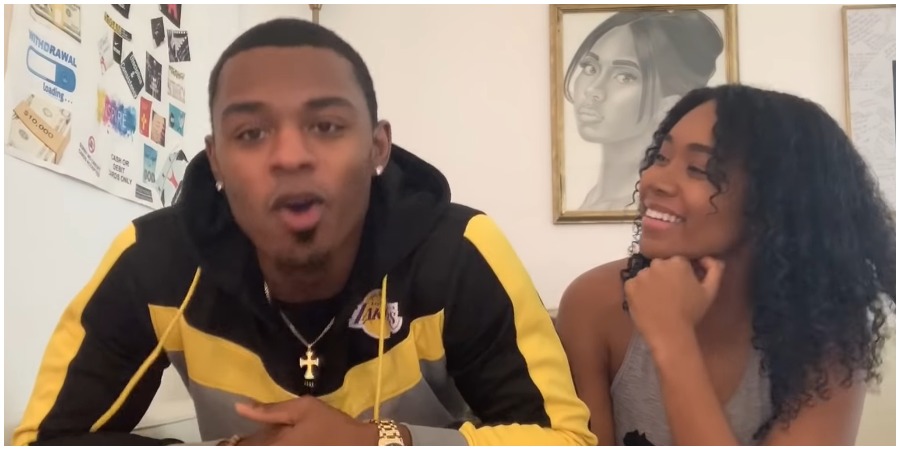 Fans wanted to know if they’d gotten married. The two announced their plans to get married via sweet Instagram posts to each other. So now people want to know if they ever tied the knot.

Swaggy C and Bayleigh Dayton posted a video to their YouTube, Swayleigh Gang, answering the question. The couple, known as Swayleigh, said they got asked that question everywhere. Bayleigh said, “show them your finger babe.” Swaggy showed the wedding ring on his finger and Bayleigh did the same. They revealed they’ve been married for almost a year. The two were married on his birthday and didn’t have a ceremony. They said they wanted to go big and have everyone there who experienced their love. Bayleigh said despite what others thought they weren’t living their life in sin.

She also said people thought their love was fake and just for television. Bayleigh said there will be a 2020 wedding and they’re happy to share their union now.  They will share details with their followers and she said they will happily share pictures with their fans.  Bayleigh plans to go all out for the ceremony celebrating their love.

Plans For The Future On Their Channel

Bayleigh said she and Swaggy C have shifted their goals and they’re going to be showing a lot on their channel in 2020. Moving forward into their married life they didn’t want to bring the public in just yet, because they wanted that time together. There isn’t anything she would change about their relationship, according to Bayleigh. She’s happy with the way they were married.

She said they wanted to work on it and keep it to themselves. A concrete and solid foundation was important for them. The couple shared they just moved into a bigger apartment and are thriving in Los Angeles. They promised to be more consistent with their channel in the New Year. They have a good relationship with their fans and want to keep sharing.