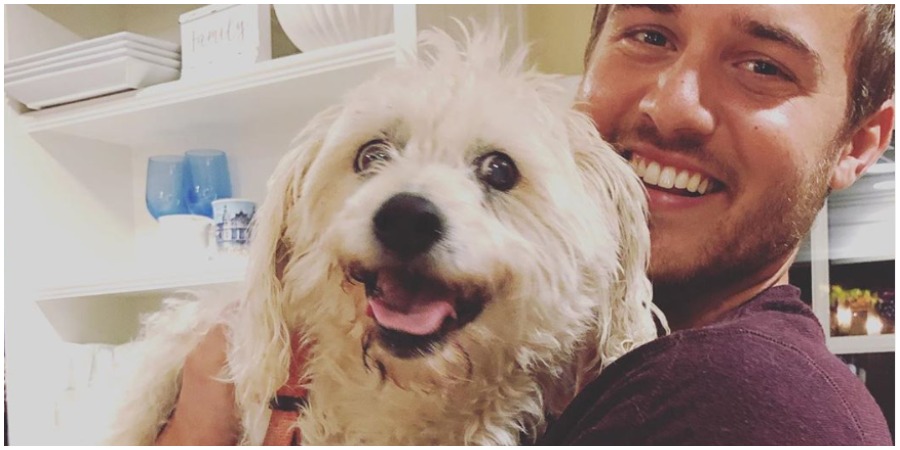 There are a lot of women vying for Peter Weber’s attention. One of the previews showed at least three of them are flight attendants so that’s fitting. Peter being a pilot has a bit of a different lifestyle then leads of the past. He’s opening up about what the lifestyle of a pilot consists of.

He said he needed someone who could handle the lifestyle. Knowing this going in gave him an idea of the type of girl he wanted. After Hannah Brown broke his heart Chris Harrison said there will be a very different person on The Bachelor. Chris said, “nobody’s perfect and Peter is just like everybody else. He has his issues and he has things that will come up.” He said Peter had shed that perfect persona a bit.

Peter Weber Talks About Being A Pilot’s Wife

He said his schedule is different than other men. He understands it’s not for everyone. It was important for him to let the contestants know, the job wasn’t one where he’d be home every night. He wants someone who likes adventure and exploring. Peter had revealed it was an emotional season for him and he cried a lot. Fans can expect some drama and some heartbreak.

It seems he definitely has his future wife’s well-being in mind. Weber said, “I didn’t want them to go into this blindly and not truly understand what it’s like to possibly be a pilot’s wife one day.” Another thing he wants to know is how close the contestants were with their families. He said it was very important because he wants a family one day and someone who shares his values.

What Are His Parents Looking For In A Relationship For Peter?

His mother said she wanted him to find a spontaneous woman according to The Cheat Sheet, but also one with a great heart. Peter said, “I have never been one to settle for anything that I know is not that ultimate, fierce type of love and I’ve seen what my parents have.” He said they are his inspiration. His parents met when his mother was a flight attendant and father was a pilot.

His mom added she hopes whoever Peter Weber ends up with enjoys flying as much as he did. Is that a hint she’s pulling for a flight attendant? Fans will just have to wait and see when Peter takes off to find the love of his life.