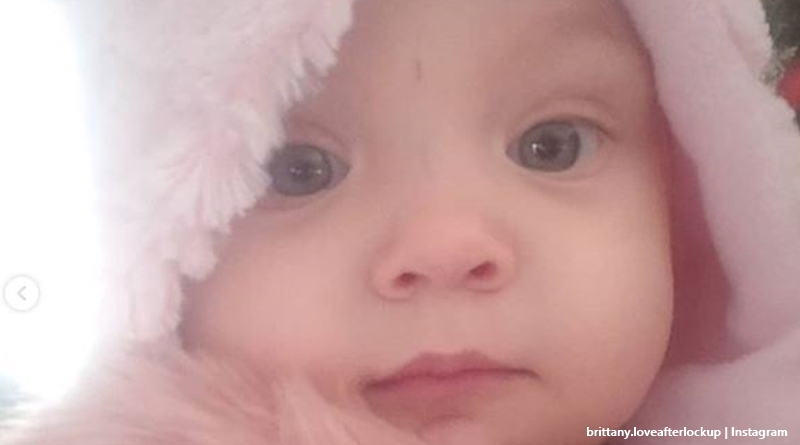 Life After Lockup returns with a new season on Friday this week. The extremely popular spin-off brings us seven couples. These include Marcelino and Brittany from Las Vegas. Already fan-favorites, fans love their social media posts. And, ahead of the premiere, Brittany charmed fans with a video showing her baby dancing in the New Year.

People told us that Brittany and Marcelino return again, and fans are thrilled with the news. Fans know they featured their child Zoila in a quick update after last year’s finale. In the new Life After Lockup season, we’ll see that baby number two for the couple is on its way. Brittany also has other children from a different relationship. Excited fans love this couple, who seem to work on really providing a good family life. Until the new baby comes along, they enjoy seeing Zoila as she grows up. And, Brittany treated them to a video of the cutie-pie dancing in the New Year.

Taking to Instagram on New Year’s Day, Brittany shared her little one dancing. Okay, she had a lot of help from Marcelino. But, you can see she enjoys it immensely. She captioned it with just, “Happy #2020,” letting the video do the talking. Marcelino holds Zoila as she bops around to the music. Smiling widely, the little sweetheart looks so happy.

Many fans commented on the post. One of them noted, “Aww he such a great dad. you both are amazing parents.” And, another said, “I’m soo happy that you guys are living your best life❤️❤️❤️ you guys are an inspiration to everyone❤️🙏❤️🙏.” Laughing at Zoila, one follower noted, “She’s on her tippietoes. She was going to hit some ballet moves.” And, one admiring Life After Lockup fan told Brittany, “U r so freakin gorgeous 🔥🔥🔥…I can’t get enough of u 😘🙏 Keep posting lol, zoila is one lucky girl to have ur genes.”

What did you think of Brittany’s cute little girl dancing in the New Year with her daddy, Marcelino? Are you excited for the new season of the show? Sound off your thoughts in the comments below.