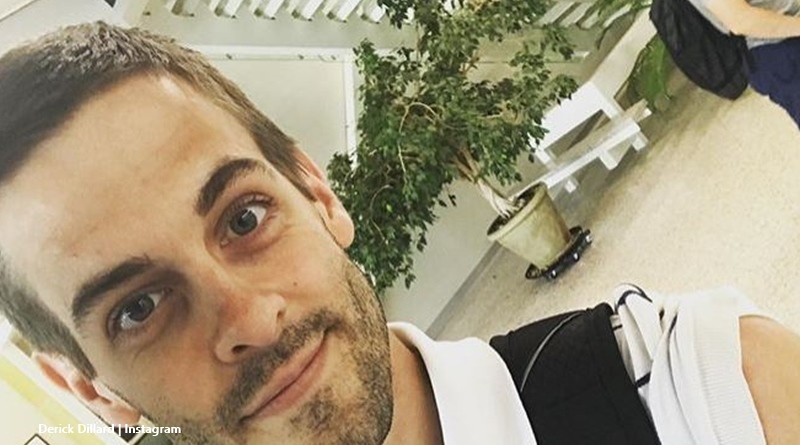 Derick Dillard’s Christmas post on Instagram brought so much tea about the Duggars, and it still continues to deliver. Even fans who previously dissed on him suddenly get new insight into the Counting On and 19 Kids and Counting Duggar family. In fact, respect goes his way for finally saying it out loud: Jill’s an “abuse victim.” And now, he suggested that the adult Duggar kids should get their own show.

TV Shows Ace reported some of the things emerging from the thread of Derick’s Christmas post. These include his allegations that  Jill cannot visit the home of the Duggars unless Jim Bob’s present. Allegedly, Jim Bob holds the contract with TLC. In fact, Derick alleges they were somehow duped into doing the show. He believed that the show never paid cash, but rather served as a type of “ministry.”

In response to questions by concerned fans, Derick Dillard wrote, “we were pressured to think that we were required to and that we would get sued if we didn’t. It’s not going to look good for TLC when it’s exposed that they pressured an abuse victim to continue filming when we tried to quit, just so they could continue with Jill & Jessa: Counting On after 19K&C.” And, he said Counting On just replicates the former series in the franchise, with a different name, InTouch Weekly reminds us.

Derick suggests a new show featuring only the adult Duggars

As the conversation with Derick progressed, many fans of the show became amazed at the complexities. And, the apparent duplicity of Jim Bob. Many fans feel the whole thing needs redressing. Some of them called on Derick to write a Tell-All expose. And, others who previously thought Derick merely exhibit homophobia about Jazz Jennings, now get an inkling about his concerns. It seems that Derick’s worried about kids being exploited by parents for reality TV.

In a recent comment, nearly a week after the original post, Derick suggested that the Duggar kids should get their very own show. He means the adult kids, obviously. He said in answer to a fan, “@tlc should give the kids their own show.” Actually, many fans noticed that despite taking a step back with Counting On, Jim Bob and Michelle take more and more of a role now. Many fans prefer the idea of the kids on their own show.

One fan said to Derick Dillard, “I now get why Jinger and Jeremy took off to Laredo and now to LA with Felicity. Seems like the first step into a new life as far away from the big house as they could get. Glad you are speaking up now about everything and hope you and your family stay safe.”

What do you think about all the tea that Derick spilled on the Duggars and their TV shows? Do you hope that TLC considers a new show that just features the adult kids? Sound off your thoughts in the comment below.

Remember to check back with TV Shows Ace often for more news about Counting On, the Duggars, and Derick Dillard.