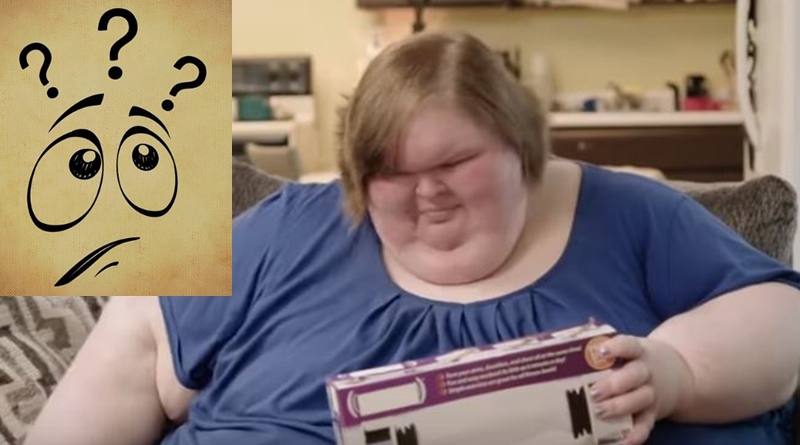 1000 Lb Sisters premiered last night on TLC. It brings the story of two sisters who seem very close emotionally. Unfortunately, they both eat way too much. The two women combine a weight in the region of 1000 pounds. Fans grow used to this sort of thing from the network. But this time, many comments about overeating and enablement nearly got outweighed by the gigantic foot that grossed fans out. Many of them wonder what TLC’s doing.

1000 Lb Sisters – story about the sisters struggling with weight

The trailer ahead of the show told fans what to expect. Similar to My 600-Lb Life, the show brings people who grow morbidly obese through lifestyle choices. Actually, while the sisters weigh about a thousand pounds jointly, they seem quite small compared to some people fans saw in the past. TV Shows Ace reported that “obviously, it’s a hard and challenging struggle ahead for them.” Mostly because they “really enjoy putting things in their mouths.”

People noted that the sisters live in Kentucky. “Tammy, 32, hadn’t left her house in six years except for doctor’s visits, and the isolation intensified her depression,” they reported. In fact, she already attempted suicide. Meanwhile, her sister Amy’s married and the couple hopes for children. However, given the health issues associated with being so large, the 1000 Lb Sisters’ star battled to conceive. Now,  they agreed to lose weight to get life-saving surgery. And, the premiere episode delivered plenty of nosh-guzzling, as expected. But, what disturbed fans was a giant foot.

Sisters Amy and Tammy have an unbreakable bond. Now their weight loss journey could push them to the limit. Tune in to the series premiere of #1000lbSisters Wednesday, January 1 at 10/9c. pic.twitter.com/vZjmezKvFs

The gigantic foot really disturbed many fans of TLC

Naturally, many people chatted about the new show on Twitter. Many comments about how much they eat, and how families sometimes enable them. That’s normal for the TLC franchise. And, some comments really border on body-shaming. But, a foot appeared on the screen. Plus, it stayed there the entire episode of 1000 Lb Sisters. Many fans agreed it distracted the from the story. Plus, it grossed them out, and they wonder what TLC’s thinking.

Fans commented on the foot on Twitter. And, not just one or two followers either. Plenty of them complained about that foot. Here’s a selection of comments and reactions:

@TLC I don’t know how much longer I’ll be able to watch this channel with that darn crusty foot in the bottom right corner of my screen. 😩 Send help‼️#1000lbSisters

What do you think about TLC keeping that foot up the whole episode?  Did you find it gross and distracting? What do you think TLC was up to with that? Sound of your thoughts in the comments below.