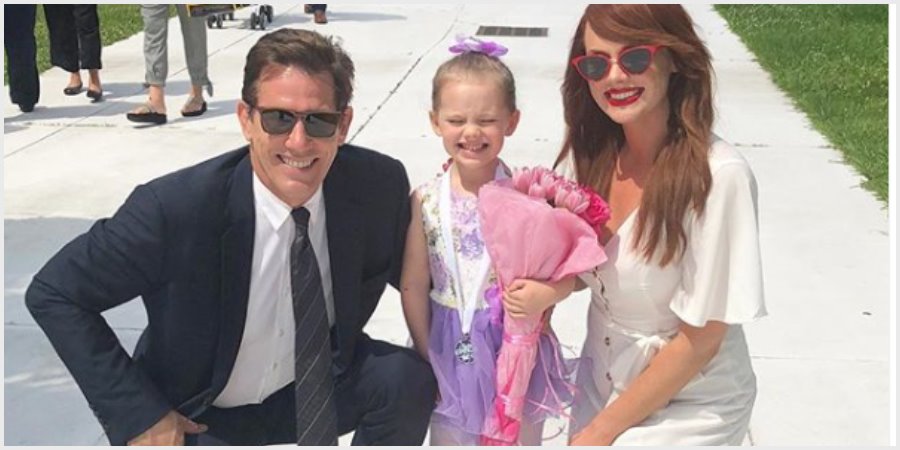 Thomas Ravenel was asked to leave Southern Charm after accusations of rape and sexual assault came out. Now the fifty-seven year old politician says the show begged him to come back.

Fans don’t hesitate to stoke his ego. One fan commented and Thomas responded, “was asked again yesterday and responded with a resounding no!” The fan replied that he should be able to name his price because the show needed him.

Why Does Thomas Ravenel Say He Won’t Be Back?

He denied the show had fired him. Thomas tweeted over a year ago that he was leaving. He said, “in the contract, they have the right to fictionalize your story. I decided I’ve got too much to lose and informed them I’m not coming back.” He was arrested for assault charges from a former nanny right before he didn’t return. He was a regular for five seasons.

Thomas Ravenel said his family is the reason he wouldn’t come back. He said he’s the youngest of six children according to OK Magazine. Despite being arrested for charges he comes from a renowned family in Charleston. Apparently he thinks being on reality television is worse than that.

He said, “my family did an intervention…— they said that they’d disown me if I ever did another episode”. A source told the media that the show had not asked Thomas to return. At the moment it’s his word against theirs. Thomas has not allowed his children to be filmed for the show since he left. Moving forward it’s in his agreement with Kathryn Dennis that they not be.

Thomas Ravenel stayed in the news as he engaged in the longest custody battle ever with ex Kathryn Dennis. It took three years of dragging each other through the mud to arrive at a decision. Thomas remained the primary custodial parent. The two seem to be okay with co-parenting now and fans are hoping both will be able to move forward and build healthy relationships with their children. The two even spent Christmas together for the sake of their children.

Whether they asked him back or not, the show has not started filming yet. There were some reports they were looking for new cast members before they started back. Shep Rose and others had confirmed they usually start filming already so they’re in a wait and see pattern at the moment.