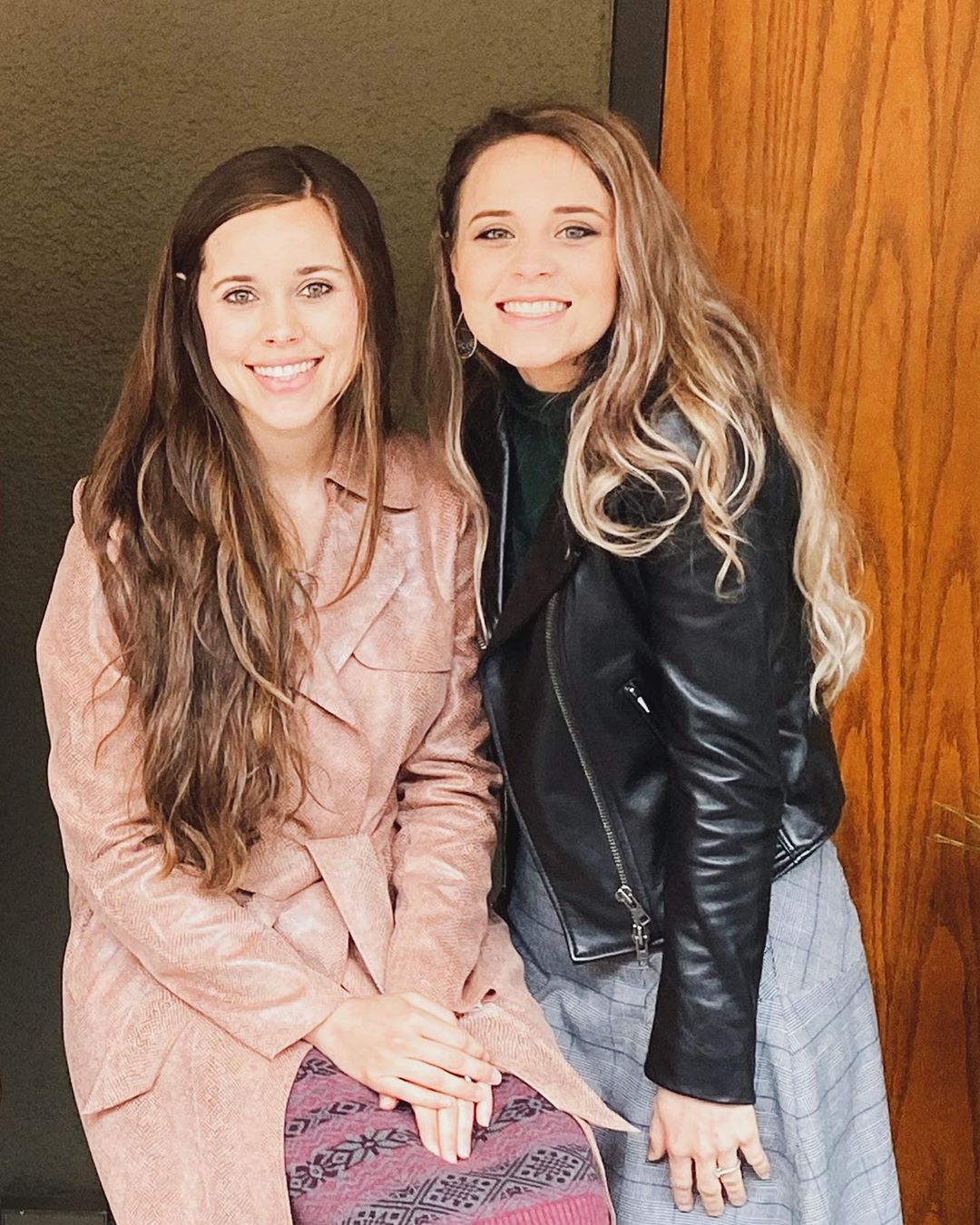 It was a Duggar family reunion during the holiday season. Jessa Duggar and her husband, Ben Seewald, took a trip out west to visit Jinger and her husband Jeremy Vuolo. Little Ivy was in tow, but the Seewald boys were left with granny and granddad by the looks of things.

The entire family had been extremely quiet about the visit. Ben dropped a few hints during the middle of December, but it wasn’t until Dec. 30 that Jeremy let the whole cat out of the bag. He shared an Instagram post of the two families together with the cousins side-by-side. All the caption said was that it was the perfect time for families to get together. Neither sister has shared anything on respective social media platforms. Is this something to be concerned about?

A Trip Mainly for the Adults

One thing that is for certain is that this Duggar family trip was mostly for the two sets of parents. According to OK Magazine, Spurgeon and Henry spent some time with Ben’s parents, Michael and Guinn Seewald. Photos of the boys posted on Dec. 12 and Dec. 16 led to speculation that Ben and Jessa were taking a trip to see a certain Californian couple.

It looks like Jessa was there to see her sister in time for a certain birthday celebration. Jinger turned 26 on Dec. 21. The two sisters have always been close, partially due to such a close age gap between them. They’re only a year apart. It’s not all that surprising that they’ve remained close in adulthood.

Curbing Speculations of a Certain Duggar Leaving the Fold?

The meet-up might help to curb some speculations of Jinger Duggar stepping away from the family. After marrying Vuolo, the two moved to California. Jinger also started to wear pants and would do other non-traditional Duggar things. There were even talks of her children with Jeremy being schooled out of the home. Some would see this as rebellion, but it’s also linked to Jeremy’s slightly more relaxed upbringing. While the two still both follow the Christian faith, Jeremy’s upbringing was nothing like the strict one Jinger received, which included the women-only wearing skirts.

Jessa isn’t the first of the family to visit Jinger out west. In fact, many of the family members have been, clearly supporting Jinger’s relaxed views. It makes sense since the view of the parents is that Jinger follows her husband’s rules and his are clearly not as strict as Jim Bob’s.