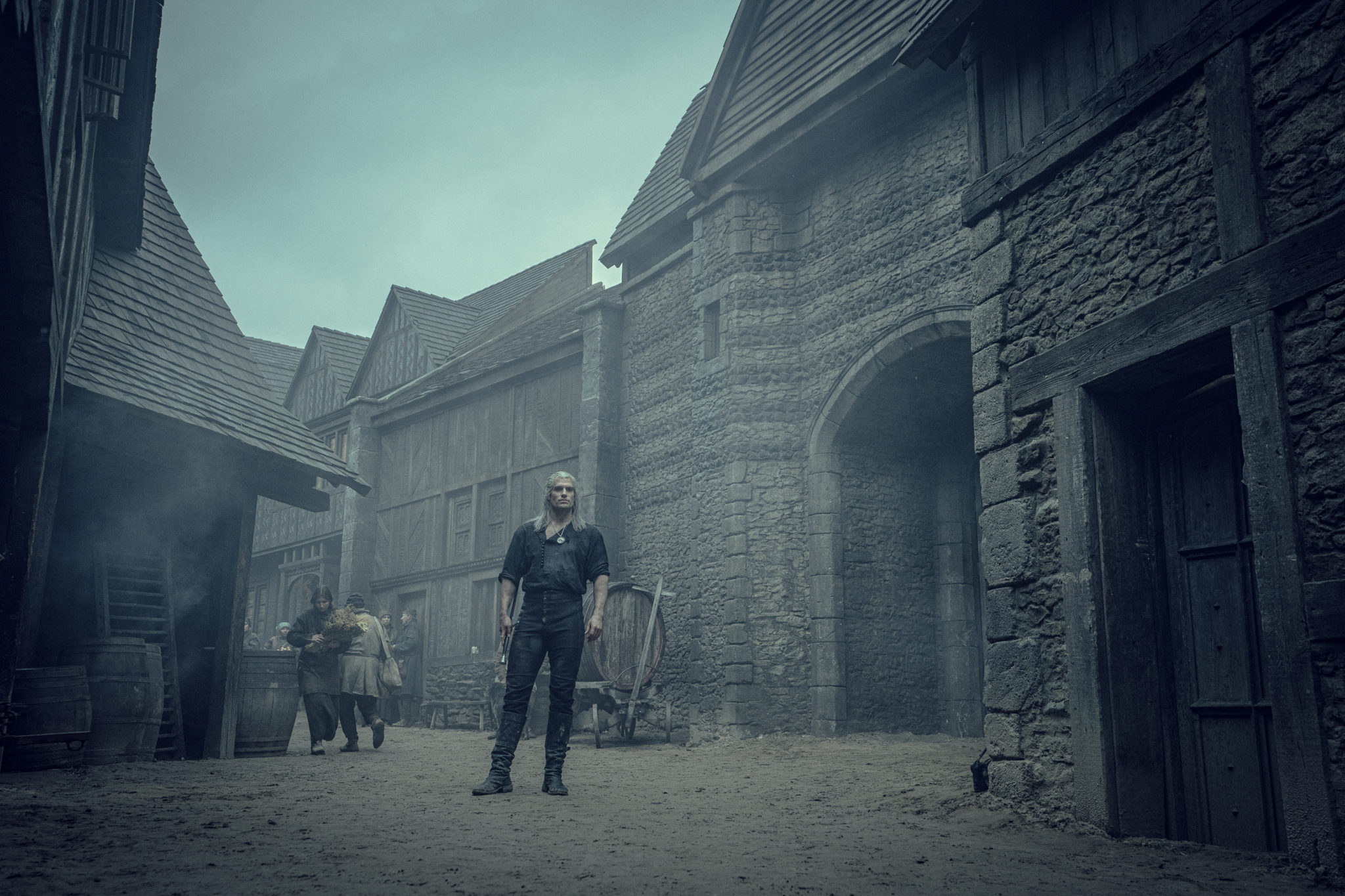 We got an epic story of family, loyalty, and destiny in The Witcher Season 1. The Netflix Original certainly impressed, while making us watch every single moment in detail instead of having it on in the background. While there are certainly a few questions about the storyline moving forward, one of the biggest questions surrounds Henry Cavill’s accent for the lead role.

Fans of The Witcher video game will know that Geralt of Rivia has an American accent. The game adopted this due to the book stating that Geralt had a strange accent, something different to everyone else around the Continent. It made sense to opt for an American accent in the middle of the various British ones throughout the game. However, Cavill opted for something different.

Choosing an Accent for The Witcher

He kept his own accent but took it down a few registers to make it deeper. Those who have watched The Tudors will have recognized his voice immediately. Why would he opt for something not so different? Even though the series wasn’t actually based on the video game, the fantasy books make it clear that Geralt has a strange accent. It’s a consistent highlight of his character, along with his scars, his hair, and his eyes.

It turns out this was Cavill’s choice. According to Yahoo News, the decision was made due to the fact that the Continent is very much like Britain. There are many different types of accents in such a small amount of land, and that’s something The Witcher used for the different kingdoms and locations within the show. Trying to get something different would be almost impossible. Eventually, Geralt would run into someone with the same accent.

Instead, it made more sense for Cavill to give Geralt a “local” accent. By that, it means the accent that the people of Rivia would have had. Despite not being from Rivia, that is the place that he has called home. He would mimic the people there, giving him a sense of fitting in with someone. For Cavill, it wasn’t about making him different, but about making him a real character. It was about bringing the personality of the character to life on the screen in a realistic way.

“So for me, it was about bringing a voice to Geralt which was expressing the essence of who he is in the books and bringing that to the space in the format that was allowed within the show.”

That’s certainly something he managed. There’s no doubt that we got a sense of the longing Geralt had of fitting in and of getting answers to his past. The Witcher Season 1 finale even touched a little deeper on that, opening a world of possibilities for the second season. And while different from the video game and not as strange as the books would suggest, does that really mean it was a bad decision? I don’t think so!

The Witcher Season 1 is now on Netflix. Season 2 will come sometime in 2021.