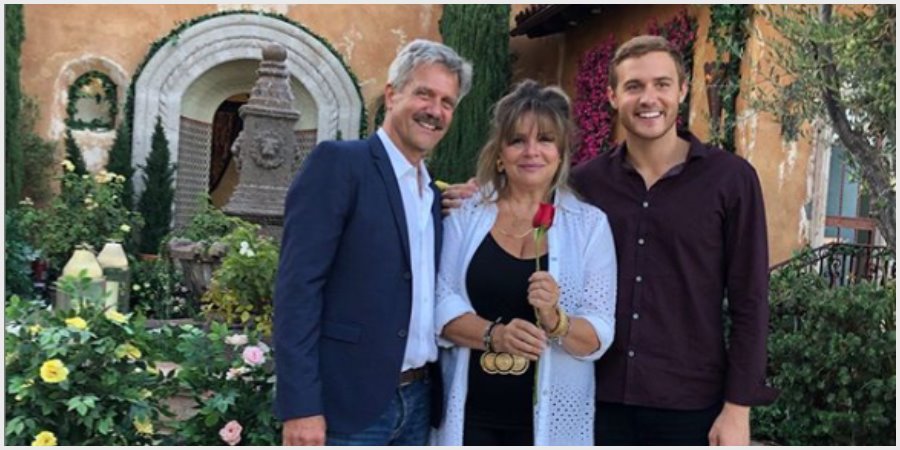 Peter Weber got a big taste of what it’s like to share your love life with the world on The Bachelorette. He doesn’t want his time with Hannah or his choices on the new season to define him.

Peter said, “a whole part of my life has just been blown up in the public.” The twenty-eight-year-old was revealed to have been intimate with Hannah Brown four times at the after show. He said he’s been laid back about it, but there’s more to him than that.

Peter Weber Is Ready To Find Love This Season

Peter Weber has said he never gave up on his forever and hopes to find his wife. According to People this season was an emotional journey.

About his love with Hannah Brown he said, “out of respect for hopefully my future wife that I want to find, we just need to move on.” Peter said it surprised him how quickly feelings developed with the contestants. He stated you, “can’t fake chemistry.” A couple of the women evoked strong feelings for Peter.

Peter Weber said, “there’s going to be no shortage of emotion. The experience was beautiful, but it was hard too.” He said he didn’t understand how hard it would be to date so many different women. Weber said he went in hoping for the best and he’s happy where he is now.

The Bachelor Addresses Fans Wanting Mike Johnson To Be The Lead

Peter Weber knows people wanted Mike Johnson to be the first African American Bachelor. There aren’t much louder fans than those of Bachelor Nation. He said, “A, I didn’t make this decision, right? I was very grateful to accept it and move forward, but listen, regardless of race, of identity or whatnot, everybody is deserving of love.”

He said Mike and Tyler both would have made great leads. Peter said being chosen as the new Bachelor is exciting. Fans are ready to see the new season which Peter himself has called insane.

According to Entertainment Tonight Peter said, “I totally get the criticism, it’s fair. All I can say is I’m so grateful to have this opportunity and I wish you know Mike and everyone all the love in the world.” Most fans will still tune in for  Peter’s season despite being disappointed it isn’t Mike.  The Bachelor premieres January 6th so fans can see all the drama and heartbreak for themselves.