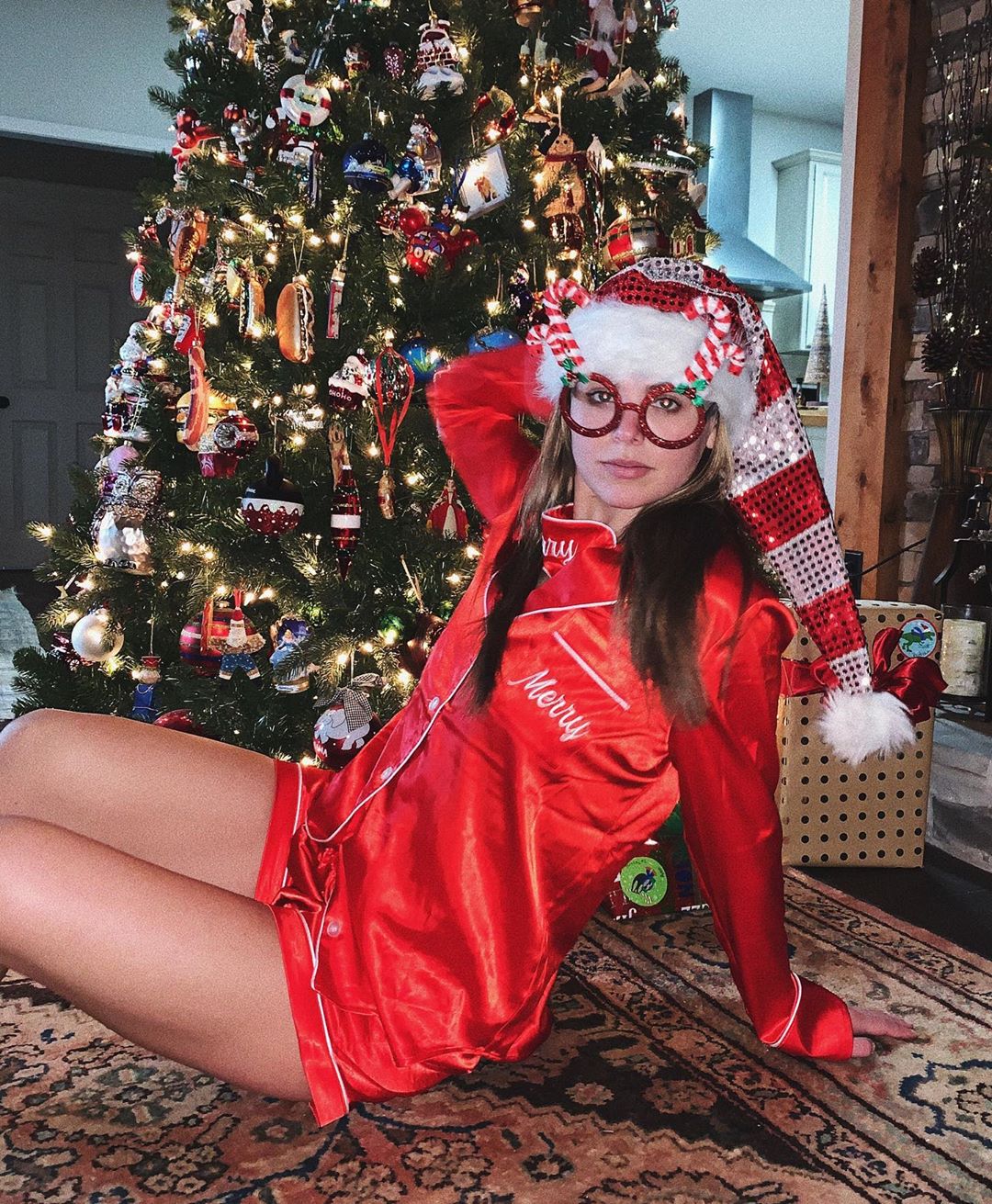 Hannah Brown is still looking for “Real Love” and has pledged to make an effort to find it in the coming year.

While her recent list of accomplishments includes becoming a household name in the realm of reality television, former Season 25 Bachelorette, and recent Dancing with the Stars winner, Hannah Brown still feels that something is missing.

A recent article in People Magazine says that the 25-year-old celeb recently jotted down some of her hopes and aspirations for the coming year. She shared an image of her list on social media. In addition to things like “Get Healthy” and “Keep Dancing,” Hannah included a special goal. A goal that surprised some of her fans. A goal related to her love life.

A look at her chaotic dating history

The last few years have been a bit of a whirlwind for Brown. This is especially true in the romance department. Many of her short lived and chaotic relationships being publicized as a part or as a result of her roles in various reality television shows.

Hannah’s reality career began when she was cast as a contestant in Season 23 of the Bachelor which featured Illinois State football star Colton Underwood. Hannah left the show placing seventh. But, she was quickly picked up and recast as the focal point of Season 15 of the Bachelorette.

During the show, she formed a romantic bond with country singing contestant Jedd Wyatt. She accepted his marriage proposal at the close of the show. The romance was short lived, however, as Brown ended the engagement only months later. This was after learning that her new fiance had a girlfriend during his stint on the show.

Since her not so happy ending with Jedd, Brown has remained single. But, has expressed that she has not lost hope of finding true love in the future. In fact, it appears that Hannah may even be giving reality matchmaking a second chance.

According to People the newest upcoming season of The Bachelor will feature airline pilot Peter Webber who came in third as a contestant on Hannah’s season. In recent trailers for the latest season, the network has teased that Brown will be coming on the show for a visit. How large her role in the game will be is yet to be seen.

As close as I’m going to get to wearing a wedding dress anytime soon. @heidielnora what a fun day this was- wowza if we only knew what was all going to happen after our deep convos! ❤️

In the commercial clip Hannah says that she’s making decisions from her heart this time around. And, that she knows that there is something still there. Whether she is referring to herself and Peter is a bit vague. But, she goes on to say “I would do anything for a relationship.”

If you are on pins and needles to see what lies next for Hannah’s love life and whether she finds true love with Peter Weber, Season 24 of The Bachelor is set to air January 6, 2020.

Keep checking back with Tv Shows Ace for all the latest updates on Hannah Brown.