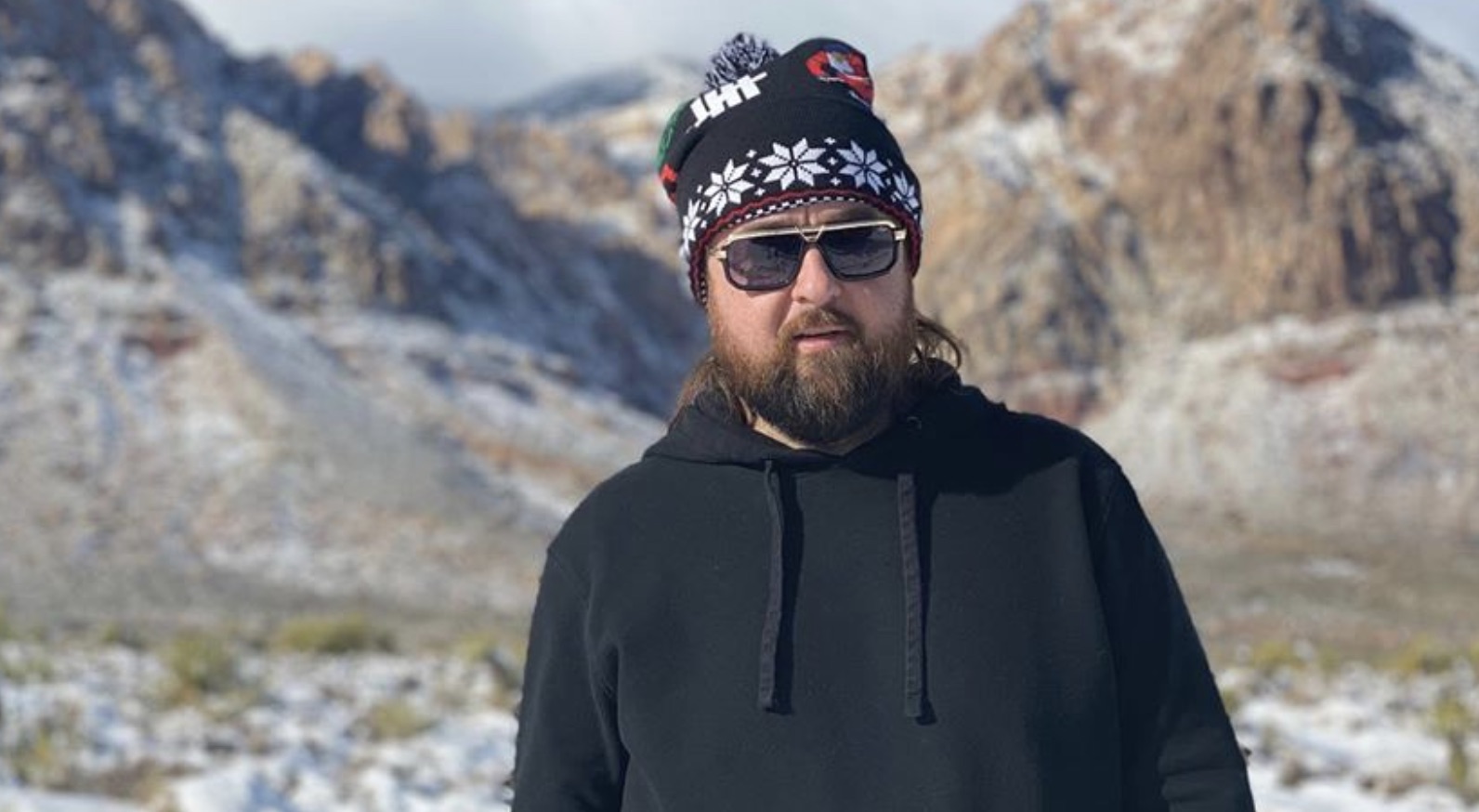 “Chumlee Arrested” and “Chumlee Arrested 2019” has been a keyphrase trending on Google and other similar search engines since Christmas. Pawns Stars fans want to know why.

Has the reality star found himself in a heap of trouble again?

When users search a particular phrase, like “Chumlee Arrested” or “Chumlee Arrested 2019,” it is generally because this phrase is trending on social media. Oftentimes, it is a hoax or someone made a joke about him.

As this is the end of the decade, Chumlee’s 2016 arrest may have been part of a television or general article retrospective of the past decade. But, if you were doing your own Google search and tried to look up “Chumlee Arrested” or “Chumlee Arrested 2019,” you may not find anything worth reading. Instead, you will find some old articles about the 2016 arrest, his plea deal and that he was selling his bachelor pad. You may even find something about the “Chum Chum room” at that home. Did you get the whole story?

What happened when Chum was arrested? According to the Las Vegas Sun, on March 9, 2016, Austin Lee Russell, better known as Chumlee from Pawn Stars was arrested. Police had appeared at his Las Vegas home with a search warrant for a sexual assault investigation. When they left, it was with the fan favorite. He was charged with 19 drug possession charges and one charge of illegally possessing a weapon. The drugs in his possession included marijuana and meth. Some of these items were discovered in a room called the “Chum Chum Room.” The highlight of that room was a stripper pole.

Snickers aside, these were serious charges, but Rick Harrison and his entire family supported Chum. Two months later, he agreed to a plea deal, and was lucky to not serve time. During this time, there was a lot of Chumlee death hoaxes. He even had to shut down his social media and start over. But, this is all in the past. Chum is now living his  best life.

Chumlee has been quite busy. In 2017, he opened Chumlee’s Candy on the Boulevard. His candy shop is located right across the street from the World Famous Gold and Silver Pawn Shop. This is where Pawn Stars is filmed. According to the Las Vegas-Review Journal, Chum and his brother Sage run the shop. They sell fun candy like Pez and Big League Chew bubble gum. But, odds are, Chum is not sampling the goods.

He has transformed his body and has lost about 100 pounds! According to TV Shows Ace, the reality star had the gastric sleeve surgery. He looks incredible and seems super happy. Chum has been in Hawaii a lot, in the water and staying active. Why Hawaii? This is where his wife Olivia is from.

According to TV Shows Ace, Chumlee and Olivia Rademann married in August 2019 in Hawaii. They became engaged in Hawaii the year before, so this appears to be a special spot for the couple. Right now, she is getting her advanced education and Chumlee is filming another season of Pawn Stars for the History Channel.

Chumlee also started a new Instagram page, with the handle @adjustyourfocus702. He has taken up photography and has been sharing his gorgeous photos from his international trips. His world is far from “Chumlee Arrested.”

Be sure to check back with TV Shows Ace for the latest on Chum and on Pawn Stars.