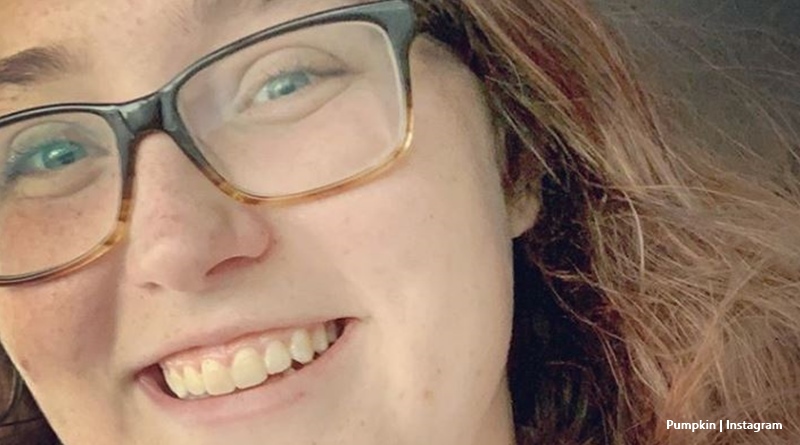 Mama June seems totally estranged from her daughters. So much so, that we wondered if she even missed her granddaughter’s birthday. With Alana Thompson (aka) Honey Boo Boo in Pumpkin’s custody, many fans think June abandoned her family entirely. But, some fans wonder now and then, if it’s not hype for the Mama June: From Not To Hot WEtv show. However, Pumpkin strongly hinted after Christmas that the estrangement’s completely real.

TV Shows Ace wrote about Pumpkin’s daughter on her birthday this year. Did June make it to the celebration for the two-year-old cutie? Well, we couldn’t answer that for sure. But, the indications seemed unlikely. At the time, June and Geno Doak planned on going off to seek yet another place to stay. Possibly, another casino resort. Actually, these days, most sightings of June seem to consist of being inside a casino, or on the way to one.

TMZ carried a story in November that indicated June might occasionally communicate with her family. According to their source, Mama June was “in and out of communication with her loved ones over the last few weeks.” That came around about the time we saw her and Geno appear in an Alabama court on her drug charges. Back then, she allegedly texted the daughters from time to time, that might not hold true anymore.

Pumpkin hints these estrangement’s for real, not for the TV show

Given the state of June in the last season of the show, many fans believe she really became estranged. But, others simply don’t know for certain. After all, reality TV shows often hype things up. And, we know that Pumpkin hinted they wrapped up filming recently. But a new post just after Christmas seems confirmation there’s nothing phony about the split with Pumpkin and Alana. Pumpkin hinted strongly at it on a post she shared showing her daughter in the car.

The amusing video clip shows Ella Grace. In it, the cute little grandchild of Mama June asks for a chocolate and banana ice cream. fans loved the video, and many of them said how cute Ella Grace is as she grows older. One fan noted, “Ella knows what she wants, her smile at the end is precious little 😂😘❤.” But one concerned fan spoke for many when they asked Pumpkin a straight question. Her reply indicated it’s all for real and not for the hype.

Pumpkin answers a concerned fan about her mom

The fan wrote in the comments about their concerns. It read: “Does ANYONE know how June is? N where she is? Has she reached out to pumpkin? Pumpkin your the best💖💐😘🙋.” And, Pumpkin answered them. In her reply, Pumpkin said, “when you find out let me know.”

Aww, that sounds really sad. And, it strongly indicates that the estrangement’s very true and not just something dreamed up to push the show for a new season at all. What do you think? Sound off your thoughts in the comments below.