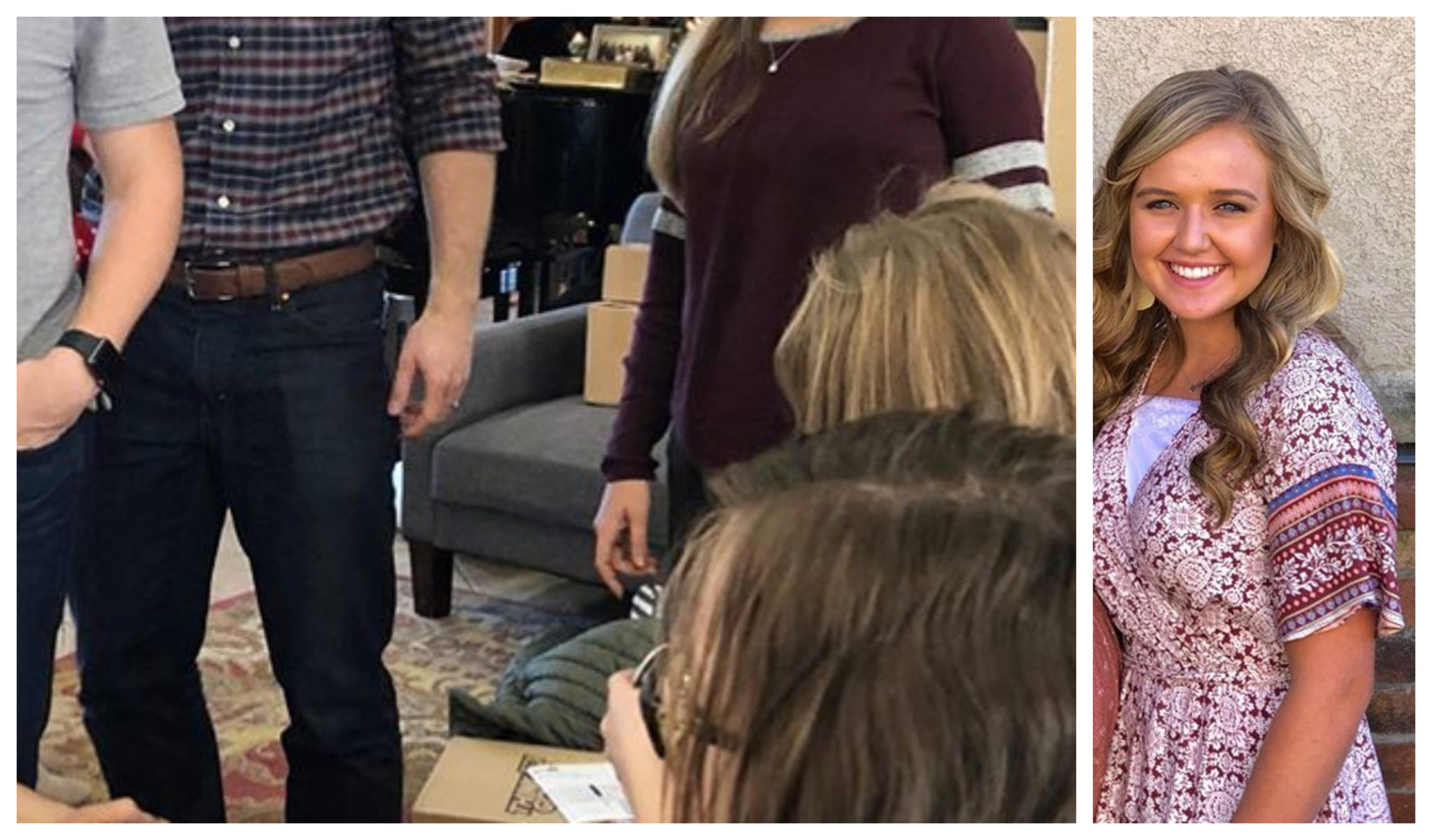 Duggar fans are eagerly awaiting an announcement from the family. It’s been a while since there has been a big announcement. At the moment, there are no announced courtships or weddings in the works.

Just one baby is on the way and will be born in January. John-David and Abbie are expecting their first baby, a girl, together.

With all of this silence, fans are starting to speculate about a possible courtship or baby. Of course, there could be a wedding coming soon, but the family would announce a courtship first. During the season finale of TLC’s Counting On, Jim Bob Duggar revealed that something will be happening soon. He said, “There might be something else brewing.” He also added that there’s something to look forward to in the upcoming year.

This is a vague, but exciting news. Fans are looking forward to seeing what this “something” could be in 2020.

Recently, there have been rumors and speculation that one of the Duggar men is courting Kendra Caldwell’s sister, Lauren. Kendra is married to Joe Duggar.

It’s possible that Jedidiah or another one of the older guys is courting Lauren Caldwell. There have been a few hints at a potential courtship over the past few months. For example, Lauren was seen being very friendly with them when Kendra gave birth to her second child.

Duggar fans think Lauren Caldwell was at the family’s Christmas

Now, fans have noticed that Lauren might have been at the family’s Christmas. In a picture shared on the Duggar family Instagram page, someone is exchanging gifts with James Duggar. They noticed that the girl pictured has blonde hair. 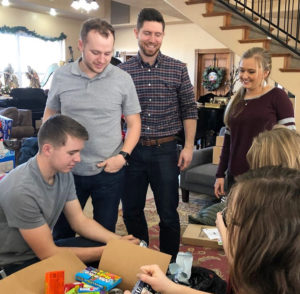 A fan commented and said, “Ok I am curious look at the picture of Josiah Ben and Kendra looking at James open a gift is it me or does it look like Lauren Caldwell is sitting across from him and they’re opening up gifts to each other? as the others look on.”

Most of the members of the family have dark hair, so that limits who it could be. Abbie has curly hair, and the person pictured does not. Kendra has blonde hair, but she can be seen standing right beside the unknown girl. This has led fans to think that Lauren might have been at the family’s Christmas celebration.

Fans noted that the two might be opening gifts to each other. The Duggar family does a gift exchange where each person buys for one other person. Jessa Seewald explained how this works, saying, “We do a gift exchange with my family. We draw names, and each person buys for one other family member. We split guys/girls, and adults/kids, so 4 groups total. It’s so fun and makes it where you can buy more meaningful gifts and not just dollar store trinkets for the 40+ of us.”

So, James and Lauren might have bought each other gifts outside of the family’s gift exchange. Plus, several family members are gathering around them and watching, which makes it seem like the exchange is a big deal. Kendra is standing right beside the unknown person, which would make sense if it really is Lauren.

Do you think it looks like Lauren Caldwell was at the family’s Christmas? Leave a comment below.