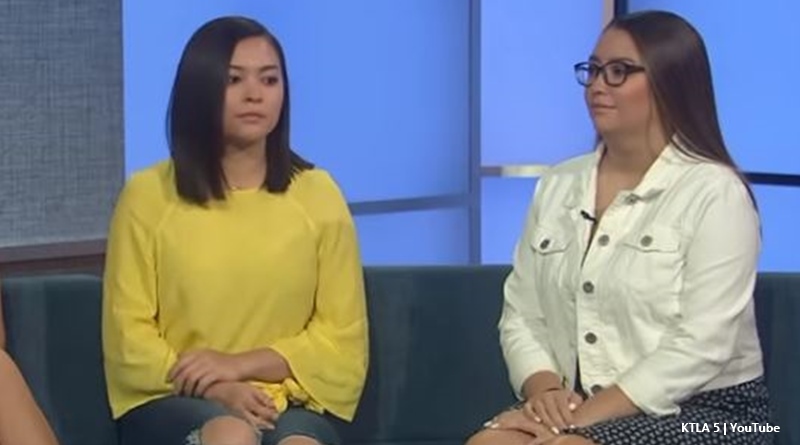 Mady Gosselin shared a college bestie pic ahead of Christmas. In that post, she talked about how she just wanted a normal life. Posting up pics about college life, she seems much happier away from home. And, it turns out that her desire for a normal life really doesn’t extend to being on Kate Gosselin’s reality TV shows.

TV Shows Ace reported that much like other college kids, Mady’s just making friends and trying to get along with her own life. And, bear in mind, Jon Gosselin and Kate’s constant fights keep the girls in the media. With new friends at college and a new horizon, she need not always look over her shoulder over filming issues. Fans recall that Kate got hit with contempt of court for not getting permission from Jon to film the kids.

InTouch Weekly heard from a source that Mady and her mom get along okay. But, she wouldn’t “mind if her mom didn’t comment on her social media posts.” They note it’s because Mady just “wants her own identity.” Furthermore, Mady just “doesn’t want to be associated with the reality show and her parent’s drama.”

If the two adults would stop their incessant sniping, maybe normality could return and the kids may spend more time with their dad.

college besties for the win!!

Collin and Hannah make up Jon Gosselin’s family these days

The division between Kate and Jon Gosselin extends to the kids. Naturally, with Jon denied custody of the kids, they grew up more inclined to hear Kate’s version of things. But, Jon got custody of his one son, Collin.

US Magazine reported how Collin, shipped off to an institution by Kate, begged his dad for help. In a letter smuggled out of the Institution, Mady’s little brother wrote, “I told Mom I want to live with you, she said no. But right? She can’t choose for me. I’m old enough now, I’m YOUR son, not hers. She was abusive to me… I’m sorry. Take this to court because … you’re my dad, my savior.”

Well, Jon got custody of Collin. And, his other daughter, Hannah opted to live with her dad as well. Recently, Jon Gosselin predicted that sooner or later, one of the kids will tell all about their life with Kate and on the reality TV shows, Jon and Kate Plus 8 and Kate Plus 8.

It seems that person might actually turn out to be Mady Gosselin.  As she becomes more independent of her parents, perhaps one day, she’ll settle her feelings about the big mess once and for all.

What do you think about Mady Gosselin just wanting her own life and nothing to do with reality TV filming anymore? Are you happy that she’s making friends and getting a bit more independence these days? Sound off your thoughts in the comments below.

Remember to check back with TV Shows Ace often for more news about Mady and the rest of the Gosselin family.