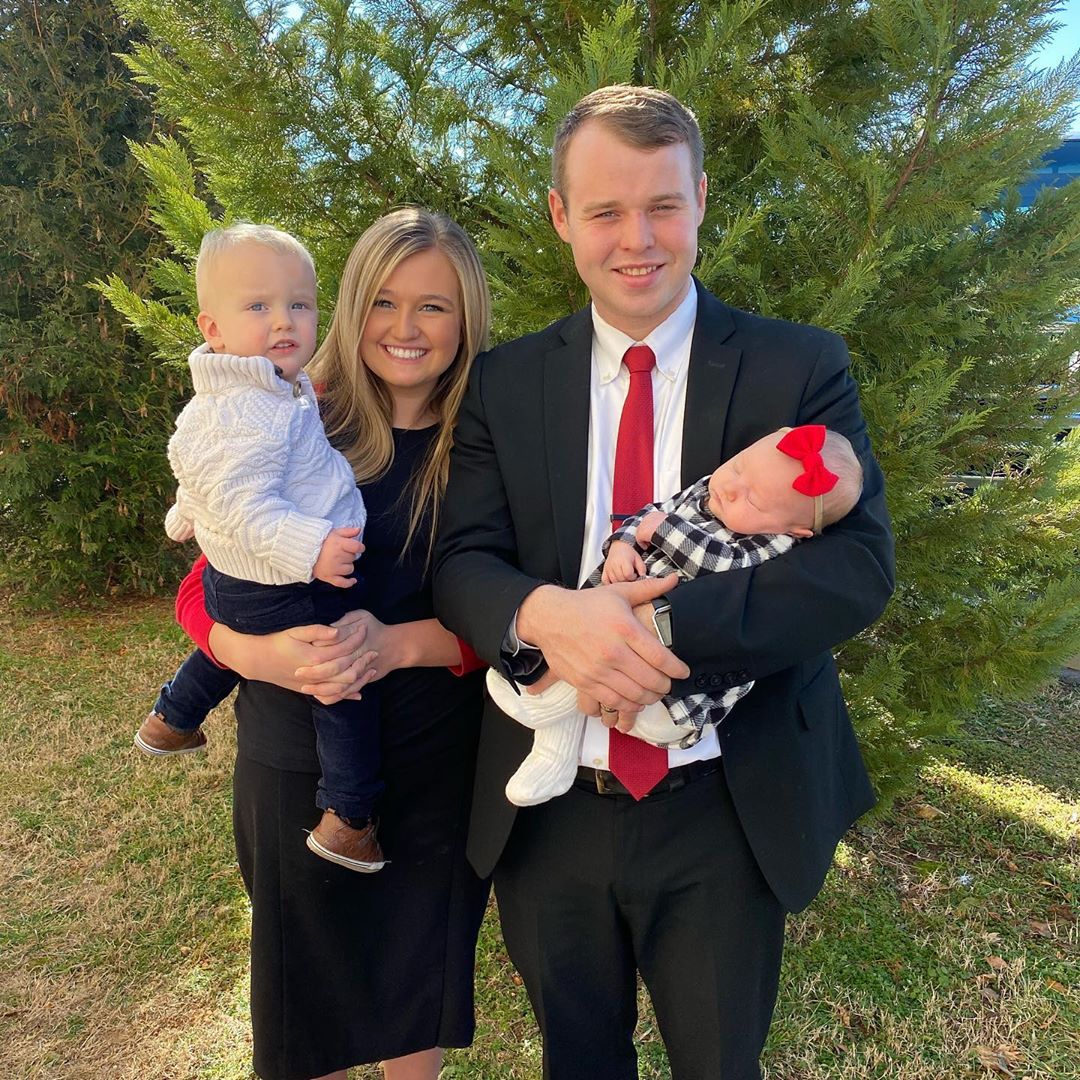 Being as large as the Duggar clan is, there’s no denying there’s a lot of love within the family tree. There, however, also isn’t any denying that every Duggar is a little different. It goes without saying that some are more loving than others. The question is — which Duggar has the biggest heart in the whole family? Fortunately, Counting On fans think they know the answer to this question.

Michelle and Jim Bob Duggar aren’t on the list.

For the most part, Counting On fans aren’t too interested in seeing Michelle and Jim Bob Duggar. In fact, many believe Michelle and Jim Bob do not give all of their children an equal amount of love and attention. This belief stems from the fact that it is highly unlikely for there to have been enough hours in the day for them to do so with 19 children.

As Cheat Sheet reminds us, Duggar children were raised different from what is considered traditional. Michelle and Jim Bob homeschooled them. So, they spent a lot of time together. Other then friends from church, all they had was eachother. This resulted in them becoming close.

Even today, while many have married and started their own families, they still remain close.

With baby #2 here, our smooth transition is well underway! #linkinbio

Even though they had strong, loving sibling bonds, some took issue with the Duggars. They took issue with Michelle and Jim Bob relying on the older siblings to help care for the younger siblings. Fans suspected the siblings grew so close because they developed that emotional bond a child normally would with their parent with an older sibling instead.

So, which Duggar do fans think is the sweetest of the family?

Well, turns out, fans think Joe Duggar has the biggest heart within the family. According to Cheat Sheet, fans see him as a “sweet” and “caring” person. They believe he is a fantastic husband and showers his siblings with more love than any other sibling or his parents.

A Reddit thread featuring a video of Joy Duggar that surfaced a few days ago shows her becoming hysterical as she discusses how loving her brother is. Fans noted the video was an example of how “f**ked up” the family was. Many believed the video was proof that Joy never received any love from her parents as a child.

Some Reddit users admitted they were just happy Joe was there for his sister Joy. They were relieved someone was there to love her the way she should have been loved by her parents.

“When your brother cares about you more than your parents,” another Reddit user added.

Do you think Joe Duggar is one of the sweetest members of the family? Share your thoughts in the comments down below.

Why Wasn’t Michael Allio Chosen As ‘The Bachelor’ 2022?
Jeremiah Duggar Courting? Rumors Fueled By Photo Posted And Deleted
Savannah Chrisley Secures Her Back-Up Baby Daddy: Who Is He?
Free Streamer Tubi Wants To Be Your October Halloween Scare Spot For TV
‘Welcome To Plathville’ Preview: Max Calls Moriah Out On Her Risqué Clothing