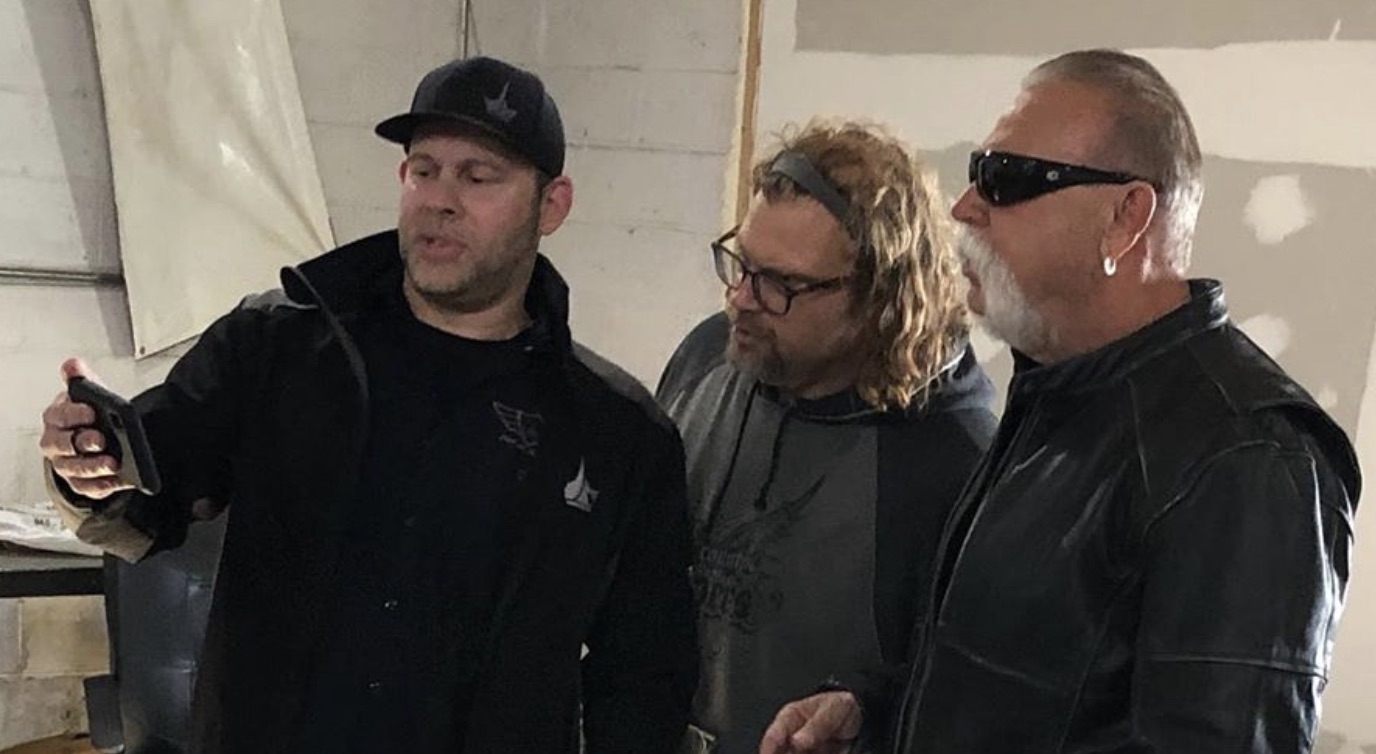 American Chopper is coming back and they are going old school. Very old school.

Paul Teutul Jr. and Paul Teutul Sr. are working together in the place where it all started. What do we know about the Discovery show?

American Chopper Shows The Teutuls Back To The Beginning

According to Record Online, the Teutuls are going back to where it all began. This is not a new season. Instead, Discovery is currently filming a two-hour “exclusive” special on the Teutuls. This will truly be special as they are returning to Stone Castle Road, in Rock Tavern. This is the very place where the OCC started out. Most of all, this is where they did the original pilot for the reality show. “Senior brought Junior to join him on the pilot and the rest is history.”

How did they come up with this new idea? Turns out, the Rock Tavern building is being torn down. They called Senior to ask him what to do with the “stuff” he left there. This is where the seed for this idea started. This place is so special that father and son, Senior and Junior, thought this was an “opportunity” to do a final episode at the Iron Shop.

The Discovery Channel saw this as a perfect opportunity for an American Chopper special. Senior and Junior will be working together in the original shop. The two are combining their talents for a special bike for a roofing company called ABC Supply. This means both the OCC and the Paul Jr. teams will be collaborating and working together to turn out something worthy of this historic space. There will be stories and a lot of forgotten OCC history unfolding as they build. Mikey fans should be pleased to know that he has been included in the social media shared from this build. It looks like the affable Teutul will be part of this show.

Senior seems to already lost in time. “Walking into the old shop brought back a surge of emotions and memories.”

Will There Be An American Chopper Season 3?

Could this new special revive the franchise? American Chopper fans have been waiting for Discovery to announce Season 3. TV Shows Ace reported back in May 2019 that the network has been silent about any sort of show about the chopper-building family. Although this special does not guarantee an American Chopper Season 3, it does indicate that there is enough fan support to warrant sending Discovery cameras to upstate New York.

In the show’s heyday, there were very few reality stars more popular than the Teutuls. Can they focus on building choppers and skip the antagonistic fighting that marred the shows?

Filming is scheduled to end on January 15. There is no word on when the show will air on Discovery. Please check back with TV Shows Ace for the latest American Chopper news.