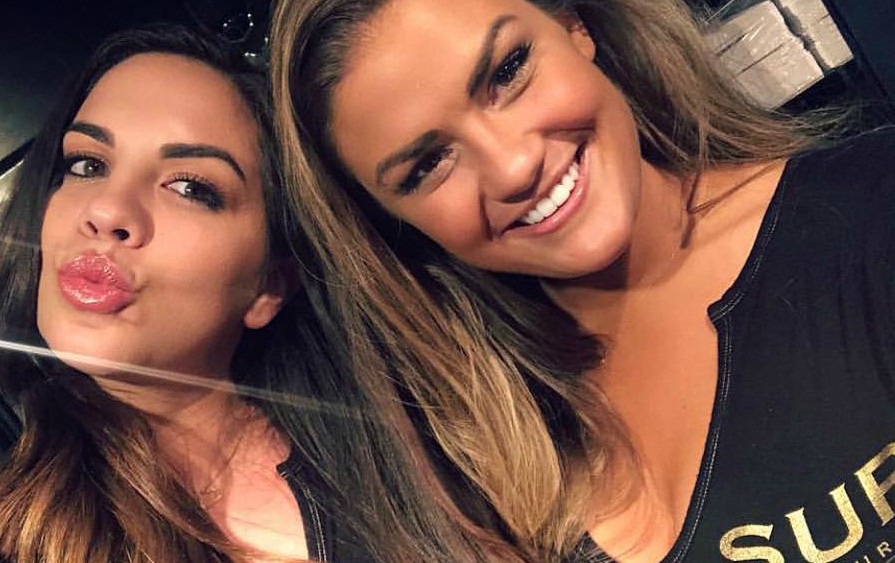 As a holiday treat to fans, Bravo TV released the first seven minutes of the upcoming Season 8 premiere of Vanderpump Rules. The clip gave viewers their first glimpse at the new SURvers and a surprising update on which of the original cast is still working at SUR.

Vanderpump Rules: Only 2 of the Original Stars Still Working at SUR

Several of the original SUR employees are still part of Vanderpump Rules even though they stopped working at the restaurant years ago. Kristen Doute was fired during Season 3. Stassi Schroeder quit SURving after Season 2 and left the show entirely briefly between Seasons 4 and 5.

According to the Vanderpump Rules preview, only Jax Taylor and Scheana Shay still work at SUR regularly. The two Toms – Tom Sandoval and Tom Schwartz, are now working at the TomTom restaurant they own with Lisa Vanderpump.

With only Scheana and Jax still working at SUR, Season 8 has a lot of explaining to do. Katie Maloney-Schwartz threatened to quit during Season 7 if co-star James Kennedy wasn’t fired from his DJ job at SUR. Though he tried to get his DJ job back, Lisa chose to keep Katie at SUR instead.

VPR‘s Lala Kent was a hostess at SUR. However, she is now engaged to film producer Randall Emmett. It’s possible she quit to focus on her wedding and Randall’s children from his previous marriage to You actress Ambyr Childers.

TV Shows Ace reports that Lala and Ambyr ended their feud over the holidays. The two women posted sweet messages on their Instagram accounts about having a modern family.

The seven-minute Vanderpump Rules teaser reveals that Jax’s wife, Brittany Cartwright, is no longer a waitress at the popular West Hollywood eatery. The Inquisitr speculates that Brittany and Jax’s move to the Valley may have something to do with her decision to quit SUR.

As fans know, Jax and Brittany are actively trying for a baby, but…

Jax and Brittany got married over the summer. During the Season 7 reunion, they revealed that they hoped to have a baby on the way soon after their wedding. Now every time Brittany eats a big meal or posts a photo on her Instagram, a fan asks if she’s pregnant.

The Kentucky native spoke to Hollywood Life recently about how the constant speculation can hurt her feelings. She blames bad photo angles for the appearance of a baby bump.

I know people are excited. It can hurt your feelings, of course, if you’re feeling down on yourself, but I always try to stay as positive as I can.”

While Jax and Brittany don’t have any kids yet, they dote on their niece Presley.

Merry Christmas from my family to yours ❤️❤️❤️❤️

As fans know, Jax loves to use his social media to interact with viewers. Sometimes it lands him in trouble, but other times, he amuses his followers with tidbits about his married life they’d otherwise never know.

The latter was the case earlier this month. Jax decided to reveal to his followers the first thing his wife does when she gets home, after kissing the dogs. Brittany takes her pants off.

Jax followed up with a hilarious video clip of a drunk Brittany, sans pants, ordering pizza.

She’s about 3 sheets to the wind…. but the girl can order a @PapaJohns like a fucking pro.. with no pants on.. best show ever @stassi and beau!! pic.twitter.com/L8oLiBHvtn

Fans quickly  mentioned that Brittany may not like people seeing her like that. However, Jax assured them that the VPR star thought it was funny.

While viewers won’t see Brittany working at SUR anymore, she will still be on the show. Vanderpump Rules returns to Bravo on January 7, 2020.