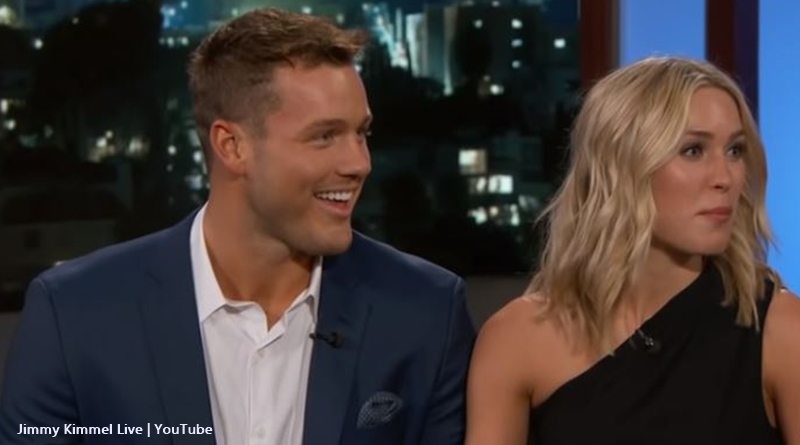 Bachelor fans noticed that Colton Underwood posted a Christmas photo on Instagram. It didn’t show Cassie Randolph, though. Of course, that sparked rumors of a split. But, she later met up with him for an early Christmas. Despite fears that they might have relationship problems, Colton still plans on buying her a ring.

Bachelor split rumors for Colton Underwood and Cassie came to nothing

TV Shows Ace reported that fans immediately worried about the couple after Colton shared a Christmas post. It didn’t feature Cassie. But, it later emerged they did manage to spend an early Christmas together. So, the only reason Cassie never featured in the post was because of other commitments. We noted, “Cassie has not been able to be with Colton much due to classes.” But at least she got together with him for a fun time in the Colorado snow.

From scenes that Cassie shared, this couple still seems very close. So, let’s be happy this lovely couple seems on firm ground. The Bachelor stars met in January this year on the ABC show. And, if you thought them not sharing Christmas together’s an issue, it looks like that’s a false red flag. The reveal came on a Q&A by Colton. They each spend time with their respective families.

She Knows reported that in his Q&A, Colton pretty much put those split rumors to bed. Just because they spend Christmas apart really doesn’t mean the end of their love. In the Q&A this weekend, The Bachelor star said, “We are both going home for the holidays…I’ll be in Denver. She will be in NoCal.” And even though they spend time apart, he takes Cassie with her in a way. He got himself a travel pillow with her pic on it.

Later in the Q&A, Colton told a fan he still plans on buying cassie a “nice [engagement ring] when the time is right.” And, he loves her so much that he said when he kissed her helmet in the Colorado snow, his lips “got stuck in the making of [the] photo. So, laughing and joking together also cemented the fact that this couple still remains close. Meanwhile, Cassie’s up in NorCal with her parents. She took along their two little kitties. Cassie said they really were so well behaved. That cute picture garnered loads of comments about cuteness overload.

Yesterday the kittens went on a little road trip up to Nor Cal with us and they did so well, just snuggling quietly in the backseat 🤍 My parents had a different type of experience making the trip with Goose and Mav🐱🤢💩 Lol sorry mom and dad. Anyone else struggling to coordinate Christmas plans around their furry children?

What do you think about the fact that Colton Underwood and Cassie shared an early Christmas? Are you glad to hear he still plans on buying her a “nice” ring? Sound out your thoughts in the comments below.